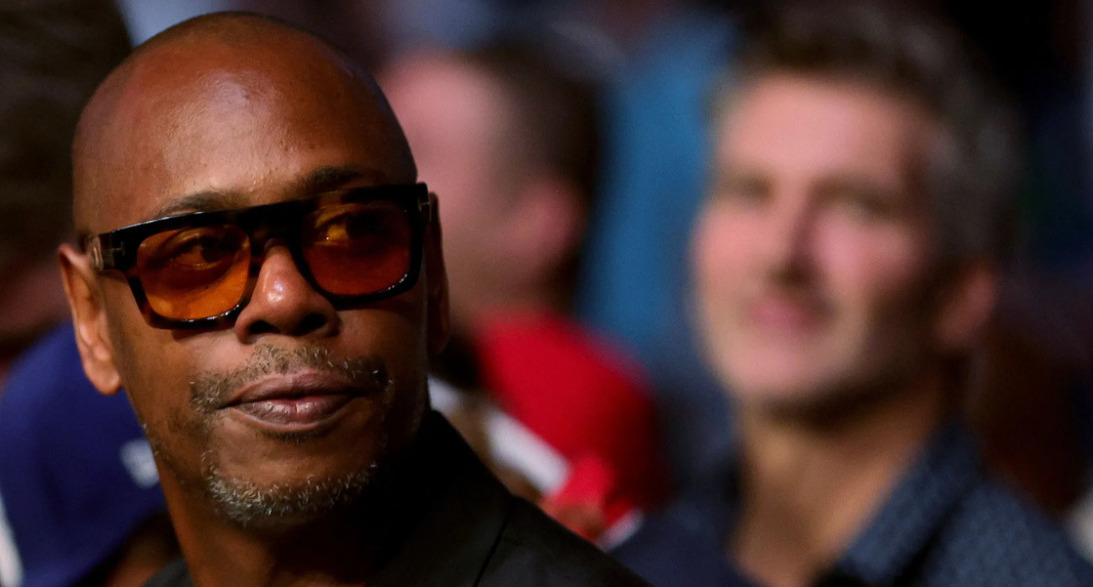 Comedy standups have started to gain a different audience. There are new and fresh comedy specials on different platforms that audiences like very much. One such comedian is Dave Chappelle. His comedic timings and the issues he takes up in the shows are amazing and at par with all the other comedians. The Dave Chappelle show is not only top-rated but brings new issues to the table. Today, we have round up the Top 5 Dave Chappelle shows. He dares to bring such topics of race, democracy, and identity into the show that no other person would dare to.

This was Chappelle’s last appearance on the special comedy area on Netflix. This was a very hit show with an IMDB rating of about 8.2. It was less controversial than number 5. The topics were very lighthearted but funny nonetheless. He proved why he is the king of comedy and how he has done that. He has had the audience under his spell the whole show, and it is safe to say that we are huge fans. 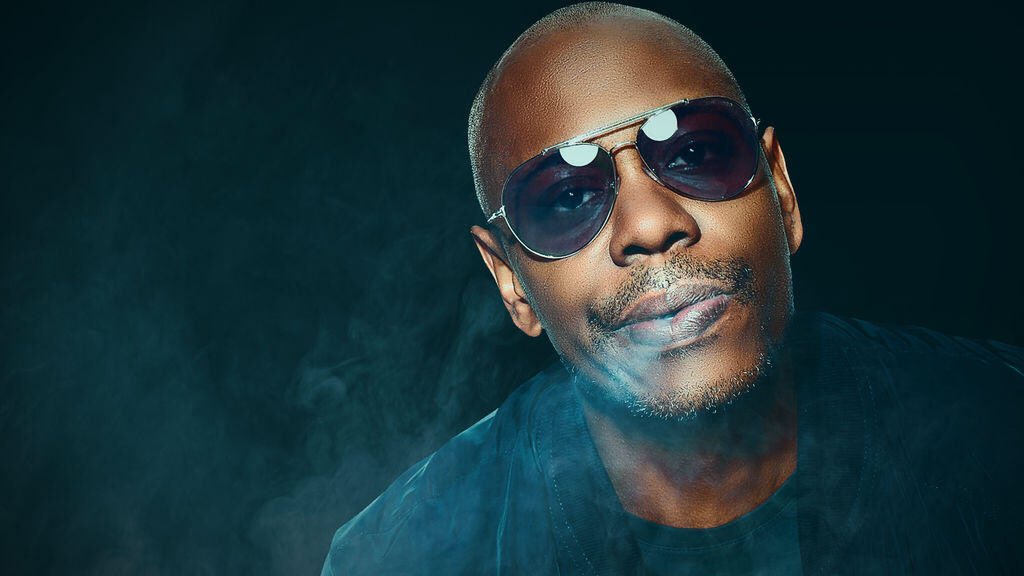 We can safely say that Chappelle was back with a bang with this comedy special. He did not hold back during the show and was very witty and funny in it. This was after a very long break on Netflix, and Dave surely didn’t hold it back. He unabashedly reveals that he was out of the comedy scene because of the masses trying to destroy him. Dave took a full dig at the audience in this show. This deserves to be in the Top 5 Dave Chappelle shows.

Do we want o know the intricacies of monkey seduction? Don’t worry. Dave will handle it if you need it. That’s how bizarre the topics covered by the comedian are. This was his second official standup, but it will never fail to make you laugh out loud. The gags and jokes are so in sync that you will feel that this was the show that started his wry humor for the comedian. The special was shown on Showtime and was filmed in front of a live audience in San Fransico. 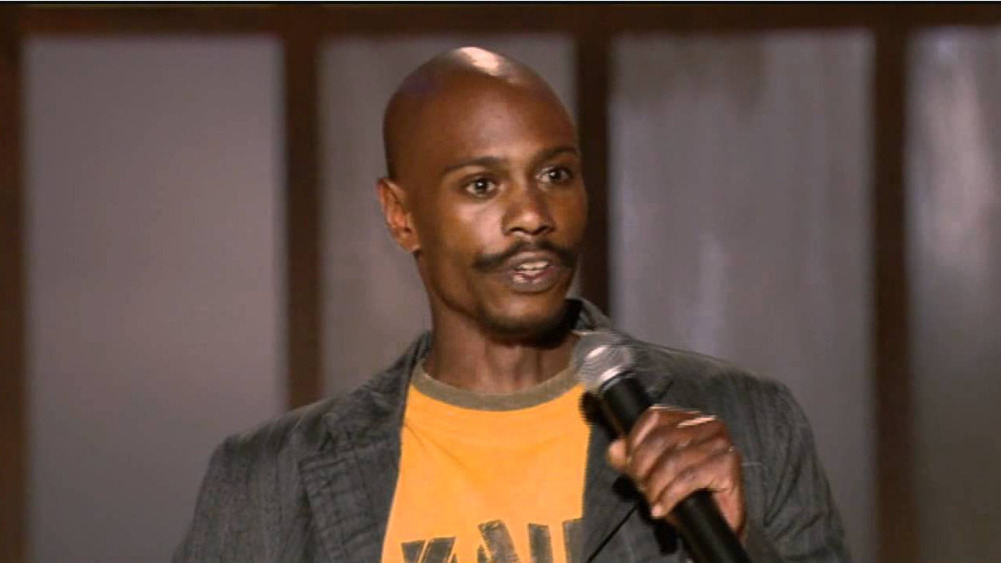 Even with many episodes coming out on Netflix each week, this remains special and has its unique flavor to it. The show is a series of standups done by the comedian and touches various topics. Furthermore, The show is a great watch for people who want to experience many new things simultaneously. The show touches on the concepts of identity and race in America. We agree we could have been quite scandalous, but Dave handles everything well. The show opened to a live audience at Austin’s Moody Theater. You will get all kinds of graphic parodies on the show.

The fact that the number one spot is reserved for one of the oldest shows by Chappelle is evident of how old is gold. The show is unique in all its wittiness and the wry humor that Dave has been associated with. Immediately after his 1988 special, he secured this special for multiracial Americans. The show ran on irony and wit and is a winner in the Top 5 Dave Chappelle shows. We can come back for this masterpiece and some nostalgia gain and again. 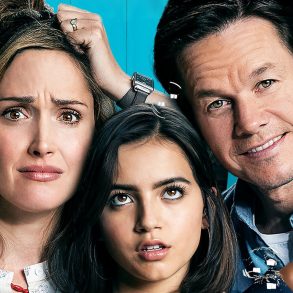 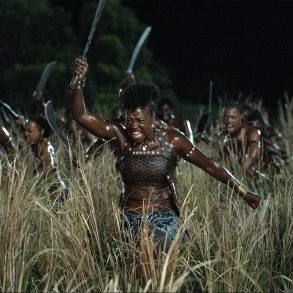 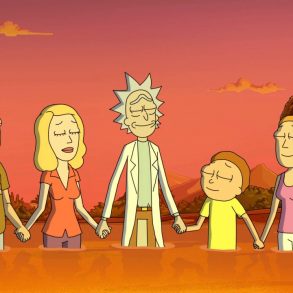