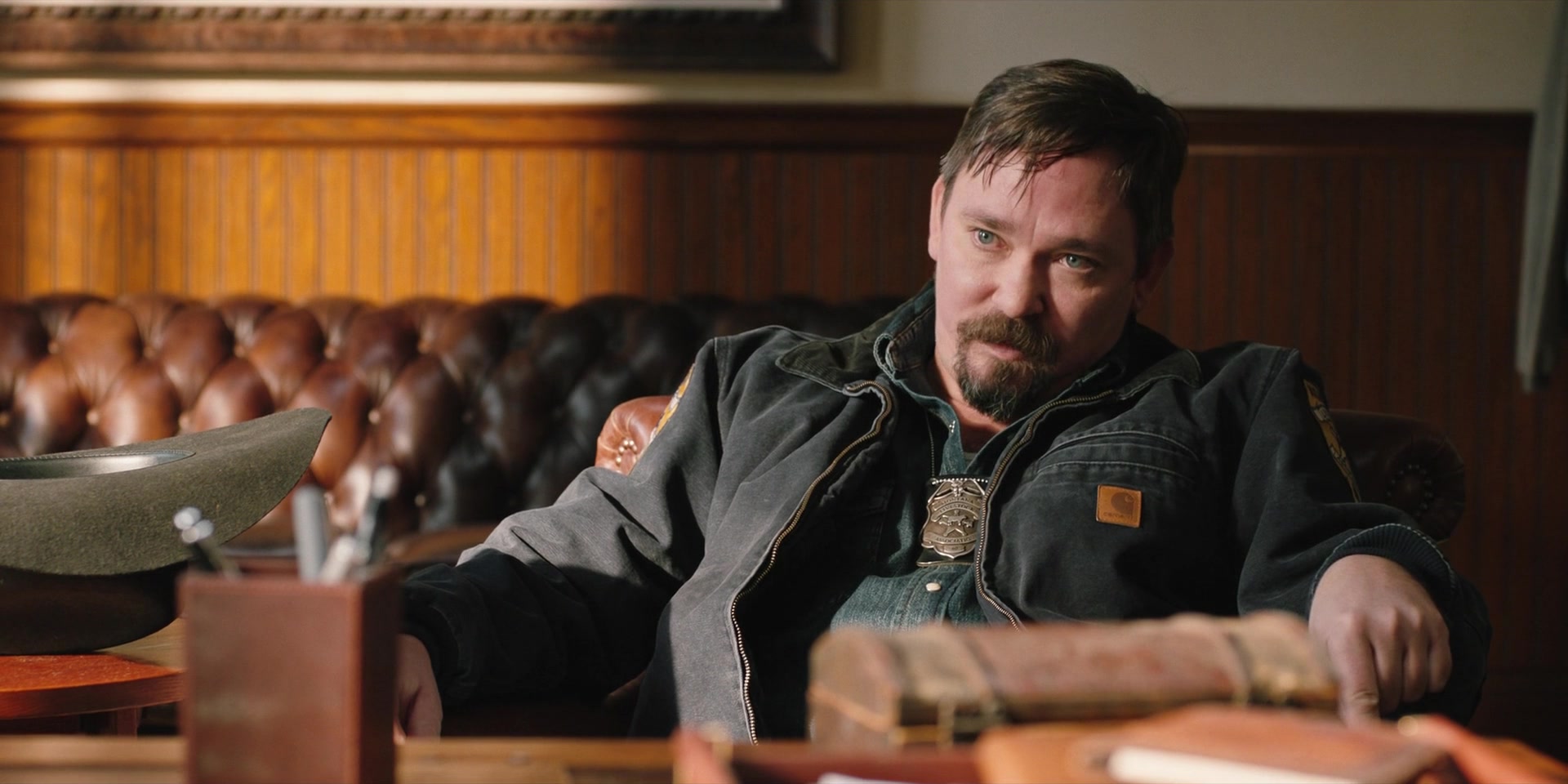 James Jordan is an American actor who is very popular for his roles in action movies. The actor was born on March 14, 1979. Jordan has appeared as a guest and cameos in various notable movies and series. He is famous for his intense strength, roles and action. Today we are rounding up the Top 5 James Jordan movies. Most of the movies mentioned stars Jordan in various roles he has shined. Apart from these movies, Jordan has also appeared in various TV shows like 24, True Blood, and even in the hit series The Mentalist. He is a great actor who has proved his strength time and time again.

5. Message from the King

This movie was premiered at the 2016 Toronto Film Festival. It was a unique movie featuring the thriller revenge genre. It starts with late actor Chadwich Boseman and Luke Evans in the titular roles. After receiving a cryptic message from his sister Bianca, Jacob King leaves for Los Angeles to help her. There he finds that his sister and her husband have disappeared. The movie then follows King as he journeys to find his sister. The movie was received positively, and James played the character of Scott in the movie. It is available on Netflix.

This is a 2017 science horror genre movie. The movie was hailed as a very different experiment in the science horror genre. Although the story was quite bizarre, the performances elevated the whole movie. It premiered at the Tribeca Film Festival and was then released to the world in April 2018. The movie stars Justin Benson and Aaron Moorhead as the weird brother duo who have no friends and hence decide to join a cult. The movie follows their journey as they join the cult and the bizarre events that follow. James Jordan stars as Shitty Carl. A Top 5 James Jordan movie.

The movie was made to raise awareness of indigenous women’s brutal and unfair rape and murders. The film premiered at the 2017 Sundance Film Festival. It became one of the most important movies to date. It follows a series of murders that are reported which are followed by sexual abuse. The movie received many good awards and accolades. It stars Jeremy Renner in the titular role, who has given a very good performance. James Jordan appears in a supporting role in this movie.

The movie follows a unique story that opened at the Sundance Film Festival in 2016. Although Jordan does not appear in a titular role, his performance is noteworthy in the movie. It is one of the Top 5 James Jordan movies. It follows the story of attorney Laura, handling a troubled client and how she deals with him. James Jordan appears as a hostage specialist in the movie who delivers a worthy performance of a lifetime. The film received mixed reviews from the audience but did a decent collection.

The movie is a neo-crime thriller drama. It turns the table for the genre itself as it follows an ex-police officer who is undercover and is now revenging against the people who blew up her case. The movie is very intense in action and drama. James Jordan appears in the character of Toby. The other cast members include notable names like stars Nicole Kidman, Toby Kebbell, Tatiana Maslany, and Sebastian Stan. The movie collected about $5.5 Million at the box office.