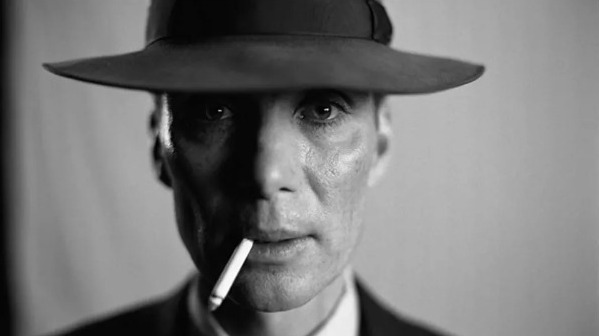 Oppenheimer: Everything We Know So Far

Suppose a movie can blow without even releasing from just a poster. It has to be a Christopher Nolan movie. Yes, the director does not make it easy for the audience to understand the movie. Nolan is one of our most famous and critically acclaimed directors. The man is all set with his next release. Today, we will talk about everything about Nolan’s Oppenheimer poster and what we know so far about the movie. Nolan’s next release Oppenheimer is in the news since the director has announced its production. And why not? That’s just a Nolan movie charm.

Oppenheimer has become one of the most anticipated releases of the year. From the star cast to the plot, people are eager to know every detail about the movie. Nolan was also trending for his last project, Tenet, available on Netflix. The bizarre time travel plot of the movie garnered mixed reactions from the viewers. One thing about the movie- you can not just watch it once. Because you will probably not understand in just one sitting! With a star-studded star cast and a very promising plot line, Nolan is all set to blow up the world again.

Nolan’s Oppenheimer Poster- Everything we know so far!

If the news was not creating enough buzz before, it is now. The movie’s first poster is out, and we cannot wait to watch the movie in the theatres. The first poster features a very dashing-looking silhouette of Cillian Murphy amidst fire and blaze. The actor is seen wearing a black outfit with a hat. The poster looks what the movie promised earlier- chaos. The poster released by Oppenheimer made the audience very excited. They are eagerly waiting for the next Nolan movie. 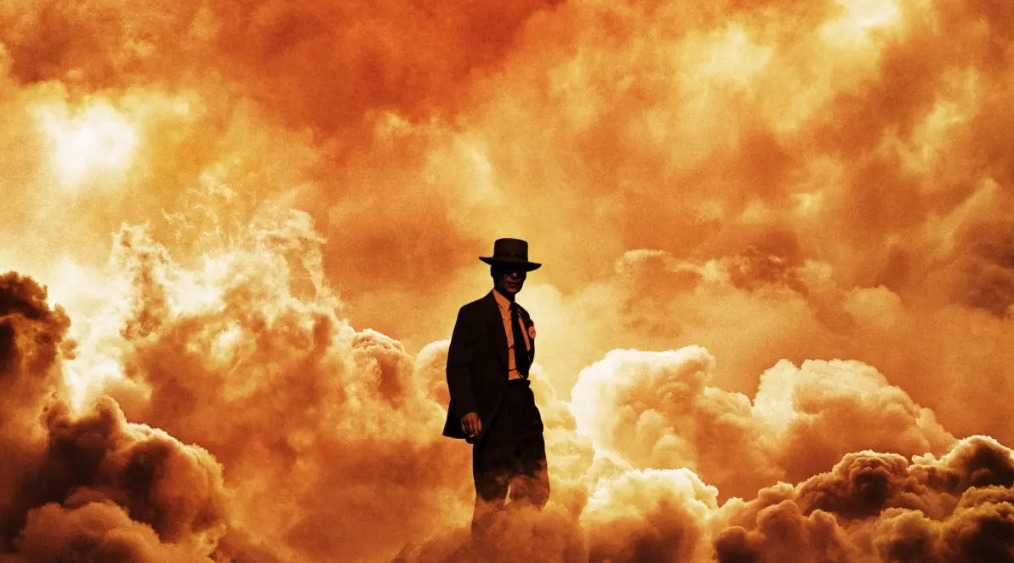 What is the plot of Oppenheimer? Meet the star-studded cast!

Being a Nolan movie, we are sure the plot can never be simple. In comparison, the makers have tried to keep any details about the movie under wraps. The movie is based on the book American Prometheus: The Triumph and Tragedy of J. Robert Oppenheimer, written by Kai Bird and Martin Sherwin. The movie is supposed to tell the story of a man named Oppenheimer, who had a huge role in the World War 2 Manhattan project. The man is known as the father of atomic bombs.

Collaborated on Nolan’s previous projects like The Batman trilogy and Inception, the movie stars Cillian Murphy in the titular role. The silhouette of Cillian on Nolan’s Oppenheimer looks dashing in every sense of the word. He is most famous for his role as Tommy Shelby in Peaky Blinders. Other big names in the cast include Emily Blunt, Matt Damon, Robert Downey Jr., and Florence Pugh.

When will Nolan’s Oppenheimer released?

The movie will be an exclusive release in the theatres. Fans will be able to watch the movie on July 21, 2023. Yesterday marked one year of the movie being in production. Makers shared the poster to mark the day.