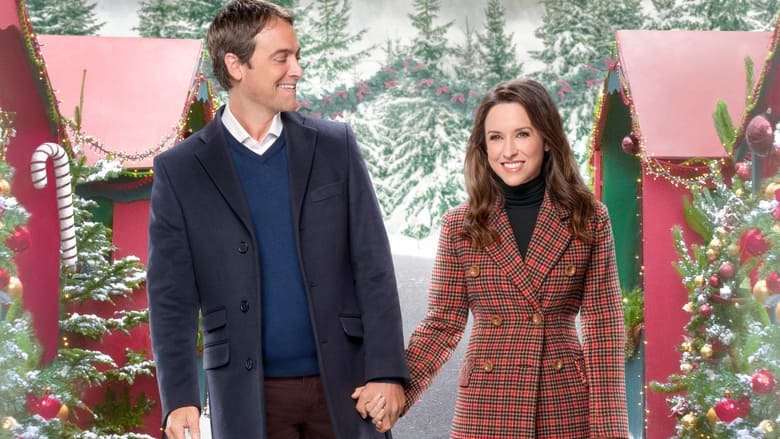 Where Was ‘Christmas At Castle Hart’ filmed?

As soon as December starts to kick in, we all start searching for our Christmas movies to set the mood for the festival. Without these movies, the spirit of Christmas is incomplete. One such movie loved by all is ‘Christmas At Castle Hart.’ Apart from having a wonderful cast and an interesting plot, the movie is loved for its beautiful locations. Christmas At Castle Hart’s location is pleasing to the eyes. Keep reading to find out where the movie was filmed.

What Is ‘Christmas At Castle Hart’ About?

Brooke Bennett, a girl, looking for her original roots, goes to her birthplace to find herself. She does so during the Christmas holidays. As she goes there, she meets the Prince of that place. He mistakes her for a grand event planner for royal places and hires her to host his castle’s elite Christmas Party.

What Were The Movie Reviews?

Even though ‘Christmas At Castle Hart’ is a typical Christmas Movie that is unrealistic, it was still well received. Part of the reason was Christmas At the Castle Hart location. The beautiful scenery and landscape made up for the predictable storyline. Also, the royal dancing and Christmas celebration give exactly the feeling we want in December.

“On one hand, the movie was rather enjoyable and proved to be more than the usual Hallmark Christmas cheese of over-the-top romance. Sure, the movie had romance in it as well, but the romance didn’t feel overshadowed by the storyline and the rest of the movie. Then, on the other hand, the storyline indicates that lying through your teeth and identity theft is okay to do, and you won’t even get a slap on the wrist for doing so. On that account, writers Bonnie Fairweather, Paul Campbell, and Rick Garman dropped the ball.”-Paul Hakonsen (a fan).

Also Read: Oppenheimer: Everything We Know So Far

Where Was The Christmas At Caste Hart Location?

Hallmark’s beautiful festive movie was filmed in Ireland. Since Brooke’s dad was Irish, she goes there to find her roots. The elegant Irish dance and Irish Christmas make the movie pleasing to the eyes. Now let’s talk about the exact Christmas At Castle Hart Location.

The establishing shots of Ireland where the sisters planned to go were taken in Kinvara in Galway Bay. The scene where they show the bed-and-breakfast setting is the Connollys Pub. 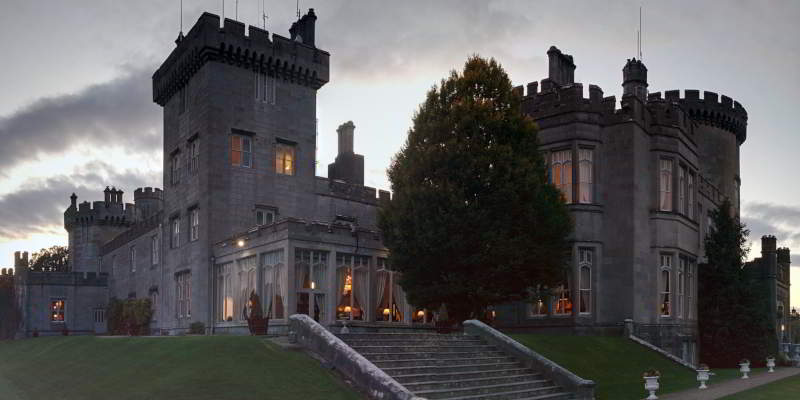 Do you remember a tower that was shown when the movie had just started? The round tower is of the Doonagore Castle of the 16th century. It is located above the Doolin Village and Galway Bay. Besides this, The main castle (Castle Hart) is the Dromoland Castle, the ancestral home of Brian Boru’s descendants. It is a luxurious 5-star hotel. Even the interior, main hall, and rooms were shot in this hotel. The scene where they shoot inside Clara’s pub is Poet’s Corner Bar at 58-60 O’Connell Street.