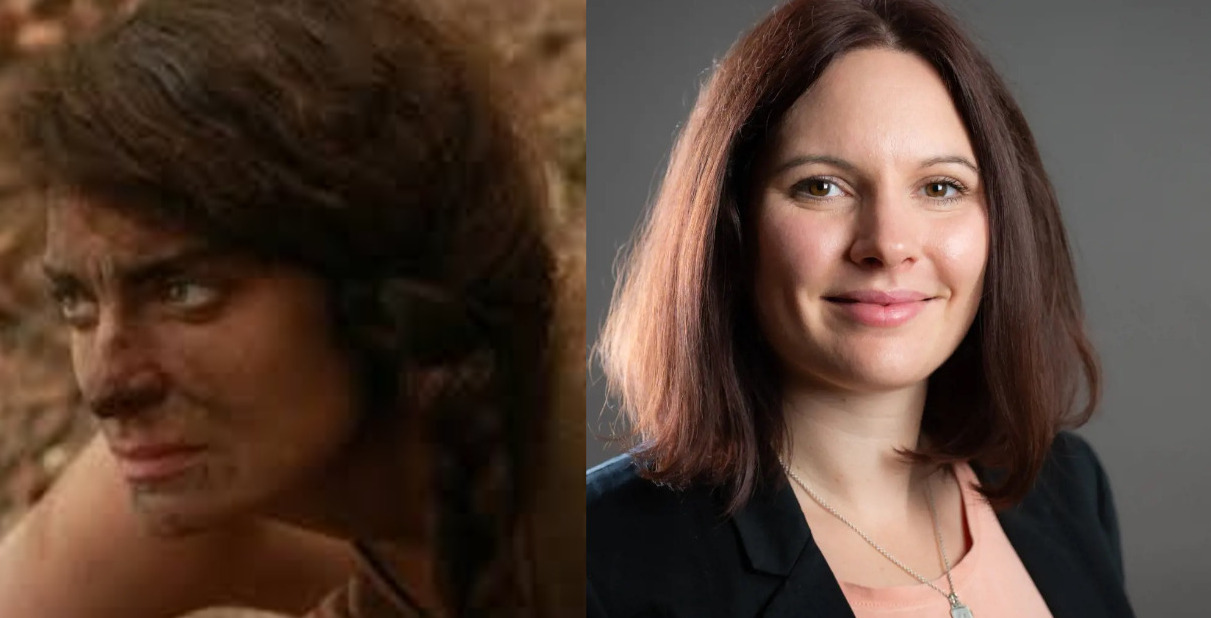 You all must have heard the reality TV series Naked and Afraid on the Discovery channel. There is bad news about one of the contestants on the show. One of the contestants on the show, Melaine Rauscher, has died in Arizona. Melaine was 35 years old and died under mysterious circumstances. The full story of who she was and how Melanie Rauscher died will be covered in this article. The contestant on the show Naked and Afraid was on a trip to Arizona. The series is a reality TV series that has two seasons. It was a part of adventure TV.

Naked and afraid is an adventure series where strangers team up to survive in the wilderness. Melaine was one of the contestants on the show. The show did decently viewership on the channel and was very popular among people. The dangerous wildlife of the show produces very great picturesque views, which were highly enjoyed by the audience. Naked and Truth contestant Melaine Rauscher’s death comes as a shock for all the viewers who followed the show closely. The contestant has recently died in Arizona under mysterious circumstances.

How did Melaine Rauscher dead?

It is being reported that Melaine was found dead on July 17. Her body was found dumped outside next to trash cans. According to our sources, Melaine was dog-sitting for a resident in Prescott, Arizona. The residents of the house were on vacation. Prescott is the area where Melaine was taking care of the house and the dog for the residents. It is still unclear what her relationship was with the residents and why she was dog sitting, but the news of Melaine Rauscher dead is very shocking for all the netizens.

Also read: Where Was ‘Christmas At Castle Hart’ filmed?

Melaine Rauscher cause of death

The scene was littered with compressed air cans. It is still not clear the relation between the cans and Melaine’s death. Early reports from doctors and experts state that there is no foul play at work, and the cause of death is not yet revealed. The medical reports from the doctors who examined the dog Melaine was taking care of also stated that the condition of the dog is alright. According to his medical reports, Melaine has been given the best care in the absence of his owners. It is still not clear how the sudden death of Melaine works in the picture. The police are investigating the case of the Naked and afraid contestant. The case is very shocking and sad at the same time. 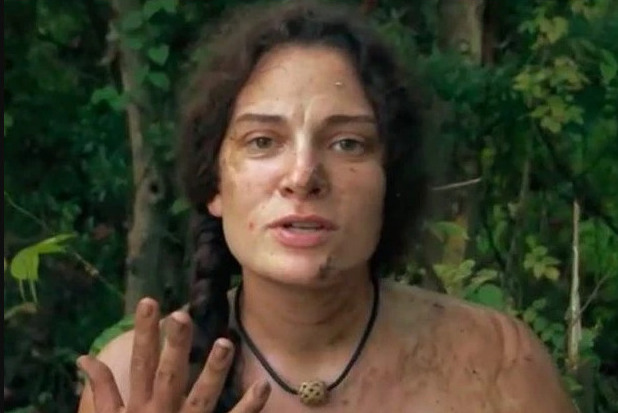 Melaine Rauscher – What did she do in her last moments?

According to the evidence found by the resident of Prescott, Arizona. The cans are the only surviving piece of evidence that can be linked to her death. It is said that inhaling the air out of those cans can cause dizziness and hallucinations. The air out of those cans is very dangerous. Still, it is not clear why would Melaine inhale gas out of those cans. The real cause of her death is still in the shadows. We will be sure to update you on any new news about Melaine Rauscher dead.