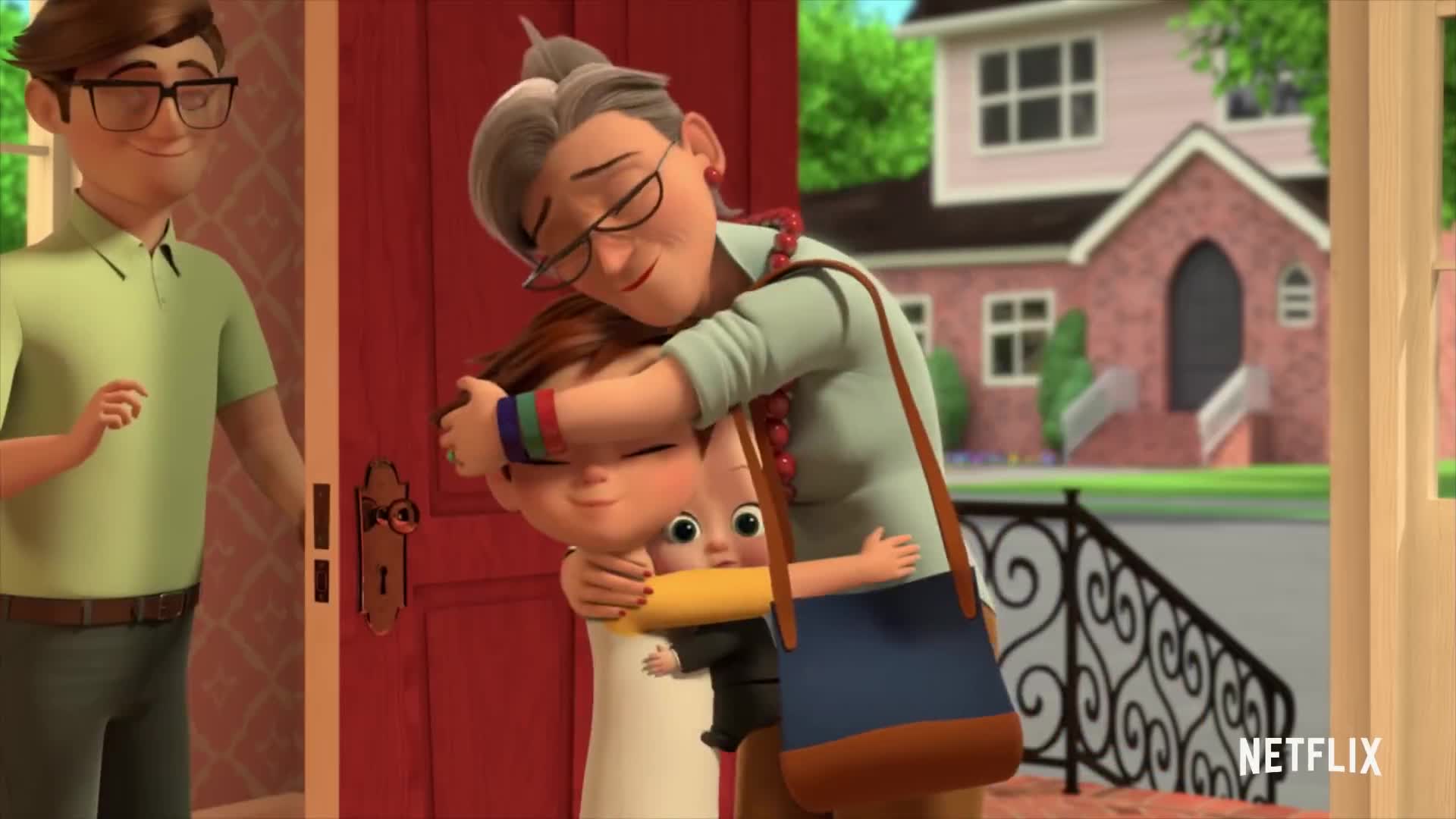 The Boss Baby: Family Business: Everything You Will Ever Need To Know

By Akansha Sinha2 min read
Share
Home
Entertainment
The Boss Baby: Family Business: Everything You Will Ever Need To Know

Perhaps one of the biggest and best things about this year is the fact that The Boss Baby: Family Business is going to be here anytime soon. What you must know about the movie at the outset is that it is an upcoming computer-animated 3D comedy that derives from 2010’s picture book by the same name. The first one, Boss Baby was made by DreamWorks Animation and distributed by Universal Pictures.

The second installment, on the other hand, solidifies the Boss Baby franchise and we as fans couldn’t be happier we’re getting another one, in such a short period of time. Today we shall inform you of all the important details concerning The Boss Baby: Family Business. Please keep reading down below.

The Boss Baby: Family Business is going to be the second installment and a direct sequel of the whole franchise. It will be directed by Tom McGrath. As we speak the movie is scheduled to be released worldwide on March 26, 2021, by Universal Pictures. We know the wait is long, but that’s all we can do at this point in time. Here’s hoping the pandemic doesn’t delay it further and we get a chance to see our favorite baby wreck havoc on screen ASAP.

Late Night Show host Jimmy Kimmel plays Ted Templeton, Janice’s husband. Friends alum, Lisa Kudrow plays Janice Templeton, Ted’s wife, and finally, Jeff Goldblum plays Dr. Armstrong, who is the weird man and the founder of Tabitha’s school. So it looks like, the old voice cast has been maintained pretty much this far, with the exception of James Marsden, who replaced Toby Maguire from the first movie.

The trailer from the Boss Baby: Family Business was released some time ago. We’ve it here for you viewing purposes and we think you are going to love every bit of it. The trailer has been marketed as, Boss Baby: Back in Business, meaning the toddler is going to be back on screen, sooner if not later.

This movie has one of the best score tracks and it makes it all the more exhilarating to watch.  The music has been composed by Hans Zimmer and Steve Mazzaro, the ones who previously composed the music for the first film.

Alright, readers! That’s all we have on The Boss Baby: Family Business thus far. If you are interested to know more about the release/ delay (if at all it may face any), please keep scrolling the page. We’ll update it with more information as soon as we get our hands on the same.

Let us know your thoughts about The Boss Baby franchise. How good a movie is it?