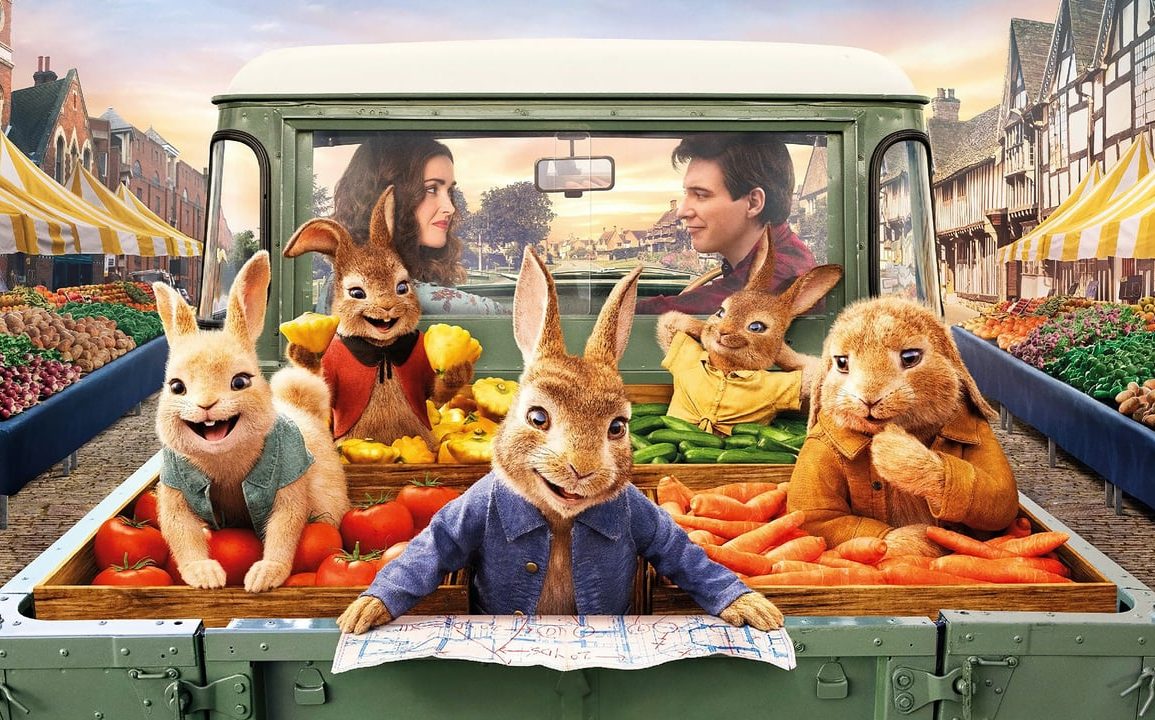 Peter Rabbit 2: The Runaway Finally Has A Release Date

Hello everyone! If you are anxious to know the fate of Director Will Gluck’s live-action comedy namely Peter Rabbit 2, you have come to the right place. See because today we are going to tell you everything we know about Peter Rabbit 2: The Runaway. The first movie was released back in 2018,  and it was written by Patrick Burleigh and Gluck, himself.

It was marketed by Columbia pictures label by Sony pictures. After the success of the first movie, there was a huge demand for a sequel and luckily the makers listened to the fans and sanctioned another one. Now in all fairness, it has been two years since we have seen anything constructive come out.

If you are one of the fans who want to know, please stay tuned to know more.

The lead character of the movie, Peter Rabbit is loved by one and all across the world. The main reason behind that is his undeniable charm and his oh-so-adorable goofiness. He charmed the world with his dialogue delivery an adorable personality!

The movie is the story of Peter Rabbit’s exploits and his many consequences. Peter is fun-loving, he’s into mischief. The second installment promises something more than the first one. Maybe Peter facing more troubles and taking responsibility for some of his actions. You never know. In the second part, we’ll meet our old favorite characters, Bea, Thomas, and the rabbits who will try to somehow discipline Peter who cannot do away with his mischievous image, at all!

While all of this is being said, the question that remains is: when does Peter Rabbit 2: The Runaway finally come out? The answer to that is next year.

Let us explain why, see like everything else, Peter Rabbit 2: The Runaway suffered badly due to the Coronavirus pandemic. As we speak,  the film is finally set to release on 15 January 2021 in the US. Now things could go either way for the movie, it could release on the said date, it could also face delays. We will keep you informed on that as well, do not worry!

We do have a trailer for Peter Rabbit 2: The Runaway, while you are reading this, you may also get your hands on it, probably for the first time.

Here’s the trailer for the same:

Looks interesting, doesn’t it? Alright, guys, that’s all the information on Peter Rabbit 2: Runaway at the time of writing this. Now that you have a release date, we don’t think you need to worry about more.