The comedy industry has seen an unexpected increase in recent years, giving rise to fascinating individuals like Kelvin Hart, Martin Lawrence, Steve Harvey, Rowan Atkinson, and many others. These folks have not only become famous for their ability to find humor in the mundane. But they have also amassed a certain amount of money. The Top 5 Richest Comedians in the world as of 2022 are listed below.

Trey Parker has a net worth of 600 million dollars. Parker and Matt Stone co-produced the well-known American animated sitcom, South Park. which brought in a sizable sum of money for the pair.

The pair also worked together on The Book of Mormon, a sitcom that won four Tony Awards and a Grammy Award. In addition, they have received 1 Oscar and 5 Primetime Emmy Awards for their work on South Park. 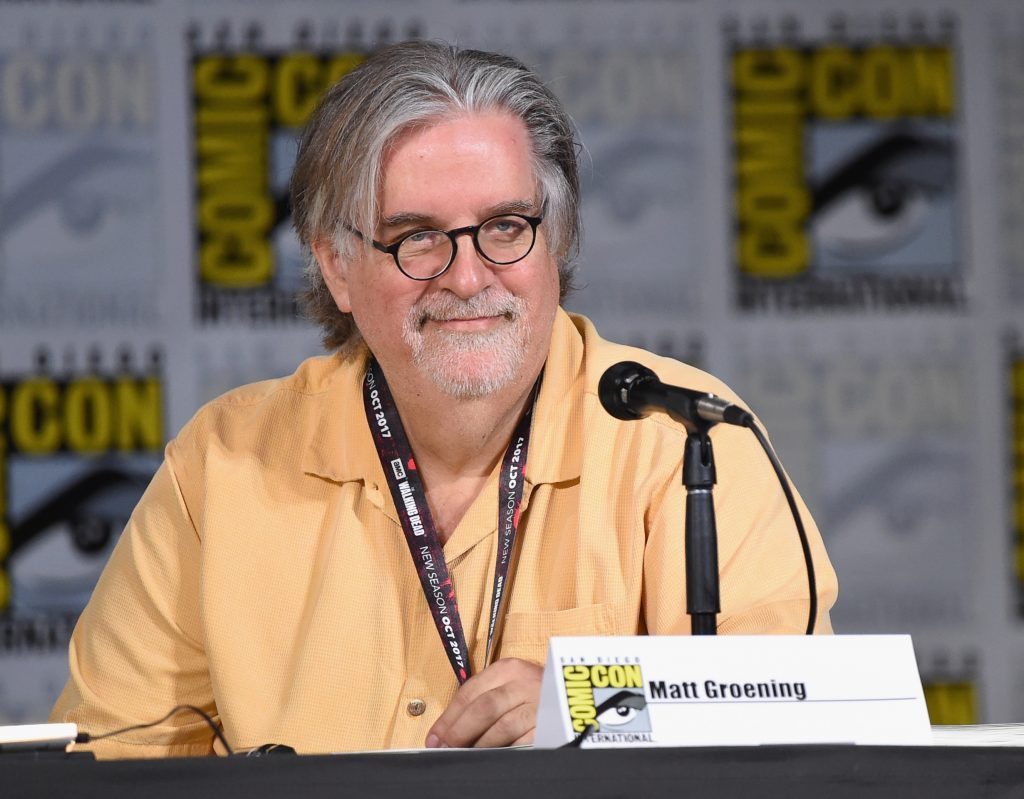 The Executive producer of Simpsons has a net worth of $600 million. Simpsons, the longest-running animated series and sitcom in the United States, as well as Life in Hell and Futurama, are some of Matt’s other productions. But he is said to have made most of his money from The Simpsons.

In addition to making the majority of his fortune from the show, he has also received other noteworthy honors for it, including 13 Primetime Emmy Awards, a British Humor Award for “exceptional contribution to comedy” in 2004, and a star in the Hollywood Walk of Fame on February 14, 2012. 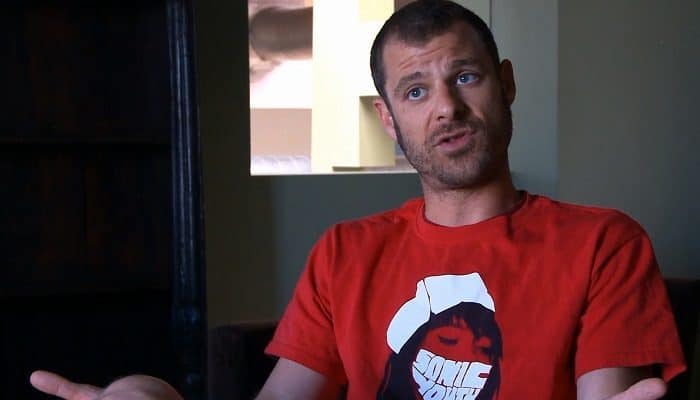 Popular American animator and voice artist has a net worth of $700 million. In 1997, Stone and his creative partner Trey Parker co-created and produced South Park, a well-known animated American sitcom. This is when Stone first came to public attention.

Before the first episode of South Park had aired, the $300,000 pilot episode had produced almost $30 million in T-shirt sales alone, according to Wikipedia. Comedy Central sold T-shirts, dolls, and other show-related items for more than $150 million at the end of the year. Stone and Parker agreed to a $900 million deal with ViacomCBS in 2021 to produce 14 South Park movies and six more seasons of the show. Larry David’s Net Worth is $800 million. Seinfeld, possibly the most well-known American sitcom of all time, was co-produced by Larry David and Jerry Seinfeld.

The majority of Larry David’s wealth, according to reports, came from syndication arrangements for the sitcoms Seinfeld and Curb Your Enthusiasm, which he developed and starred in as a semi-fictionalized version of himself. According to reports, David earned $55 million in total salary in 2008, most of it coming from Seinfeld syndication and his work on Curb Your Enthusiasm.

Jerry Seinfeld takes the lead as the richest comedian with a net worth of $920 million. Being a semi-fictionalized version of himself in the sitcom Seinfeld. Which he co-created and co-wrote with Larry David, and helped Seinfeld, who is known as the King of Comedy in the United States, get notoriety in the comedy world. From 1989 until 1998, the program ran on NBC and rose to the status of one of the most celebrated and well-liked American sitcoms of all time.