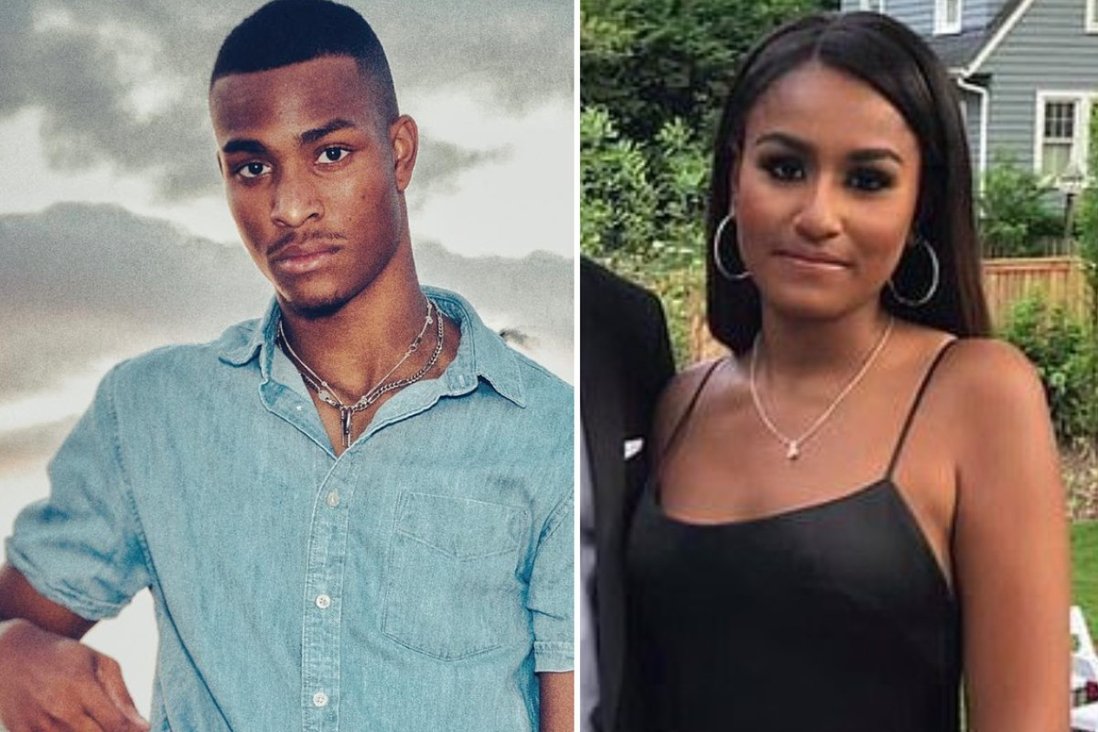 Who Is Sasha Obama Boyfriend?

Sasha Obama is a Certified ” style popper” and has a new guy in her life. The 20-year-old daughter of previous U.S. president Barack Obama is dating Clifton Powell Jr, who is 25-year-old. He is the son of legendary actor and star Clifton Powell. Are they a match made in heaven, or are they just another celebrity flash in the pan? Here is what we know about Powell Jr and his relationship with Sasha Obama.

According to sources, Powell grew up in Los Angeles’ in the neighborhood of upscale Ladera Heights, nicknamed “the black Beverly Hills” because of its expensive housing and celebrity residents. His mother runs an interior designing firm, WhateverUneed Designs, and a catering company, chef Kim that provides custom-made meals and nutrition consultations. His sister is an entrepreneur. Her name is Maya, and she owns a beauty business named Suga Honey Glam Incorporated. 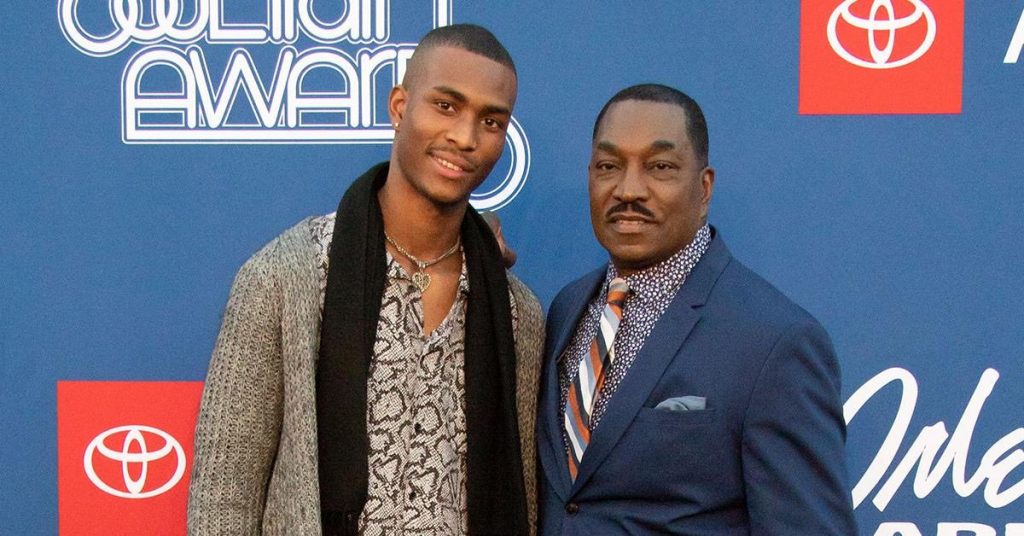 When he graduated from Village Christian High School, a private school in Sun Valley that cost over the U.S. $28,000 a year, Powell received a four-year basketball scholarship to the University of California in Santa Barbara. According to his bio, his favorite team is the Los Angeles Clippers. Of the five players, Powell was the one from his 22ft Academy team that moved on to Division 1 institution. Besides this, It is the highest level of competition sponsored by the National Collegiate Athletic Association. However, he got transferred out of the university less than a year because he wanted to pursue a career as a broadcaster.

Powell, whose nickname goes by “CP3” and “Cliff,” began his career by writing T.V. scripts, but soon he found a passion for directing and visual storytelling. He now directs commercials and has created video content for brands like Nike, Peloton, Mountain Dew, Pepsi, E.A. sports, and more. Powell’s favorite movie is hip-hop group N.W.A biopic, Straight Outta Compton, and his favorite show name is Scandal.

Also Read: Drake Net Worth And Much More

Clifton Jr and Sasha were spotted very happy taking a stroll before they got into the same car in Los Angeles two days after Michelle Obama her mother, confessed that her daughter is dating in her recent appearance on  The Ellen DeGeneres Show. Though it’s still unclear when they both started dating, through sources, it is said that the couple met when Sasha moved to the University of Southern California after she got transferred from the University of Michigan in the autumn of 2021.

It looks like Sasha’s new boyfriend already has the approval from the Obamas. Sasha’s sister Malia was spotted spending time with her sister’s boyfriend Powell days after it was revealed that her sister and Powell were dating. Malia and Powell were seen walking and talking in the park in Los Angeles, chatting with each other as they headed to the green space. They didn’t hide from the cameras as they headed through the grassy park area.