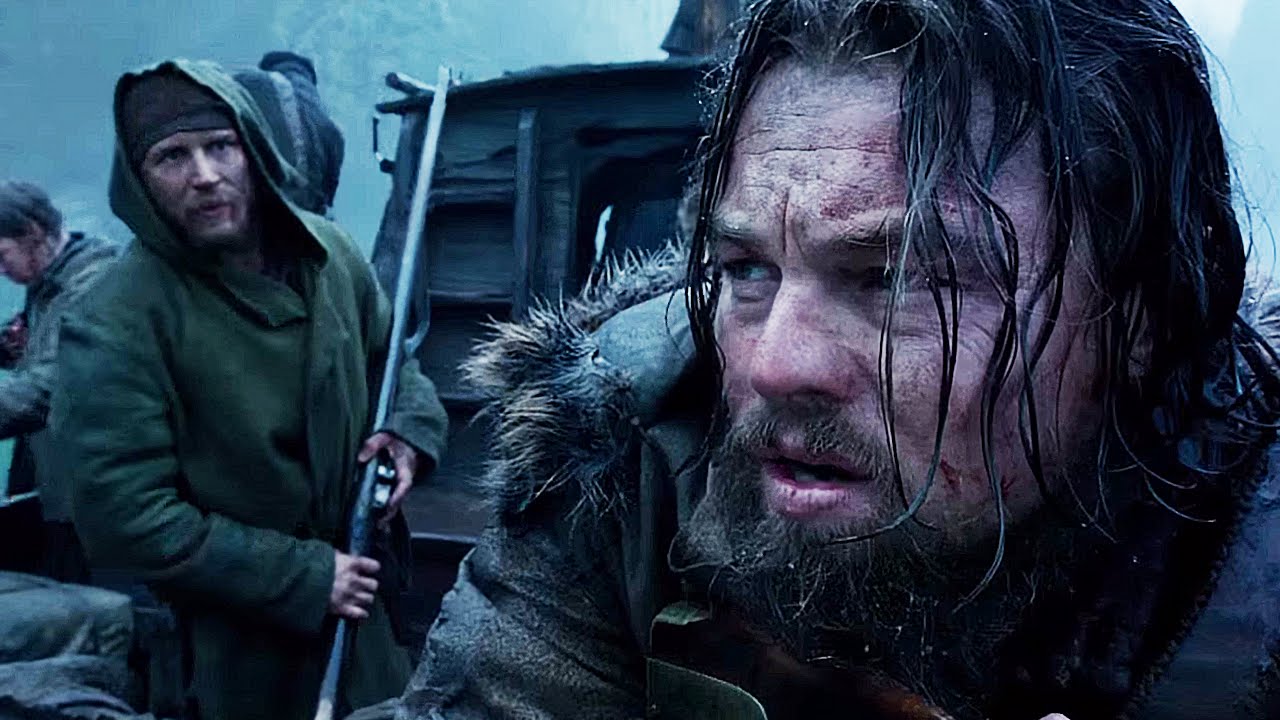 Where Was The Revenant Filmed?

By Nandini Maikhuri2 min read
Share
Home
Entertainment
Where Was The Revenant Filmed?

Leonardo DiCaprio received his first Oscar in 2016 for his work in Alejandro G. Iárritu’s film “The Revenant,” which won for best performance by an actor in a leading role. The actor, 41 at the time, and the entertainment business experienced a major turning point. Hugh Glass, played by Leonardo DiCaprio, is an early frontiersman who struggles to survive and defend his hunting party and family in Northern America. In the 1820s. Hugh is almost killed by a bear at the movie’s opening, and then his best friend, John Fitzgerald (Tom Hardy) betrays him by killing Hawk, Hugh’s kid (Forrest Goodluck). In the end, Glass travels through the harsh terrain of North America to exact revenge on Fitzgerald. In this article let’s discuss Where Was The Revenant Filmed.

Some reviews commended “The Revenant” for its cinematography. DiCaprio did admit that the filming was quite difficult. A couple of scenes involving extreme cold and “getting in and out of frozen rivers” were some of the hardest things. DiCaprio has ever had to endure during the roughly nine months they shot on location in the harsh environment.

Where Was The Revenant Filmed?

Alejandro G. Iárritu and the cast of “The Revenant” discovered that much of Canada fit their demands instead, despite the fact that the plot of Hugh Glass took place in the western United States. The production team put a strong emphasis on authenticity, shooting almost entirely in natural light and setting some sequences in particular regions of the nation. In the Canadian Rockies west of Calgary, Alberta, in Kananaskis Country and the Bow Valley, many scenes were shot. It’s interesting to note that the initial assault on Glass’ band of cowboys was filmed on the Stoney First Nations Reserve, a real Native American reservation.

The “The Revenant” crew relocated to British Columbia to obtain the necessary footage for the classic bear mauling scene. The majority of the remaining filming for the picture was done in and around these Canadian sites. And when the weather became too warm, the crew even had to send snow there. The crew had to relocate to two additional locations outside of Canada, though, in order to acquire the greatest pictures. 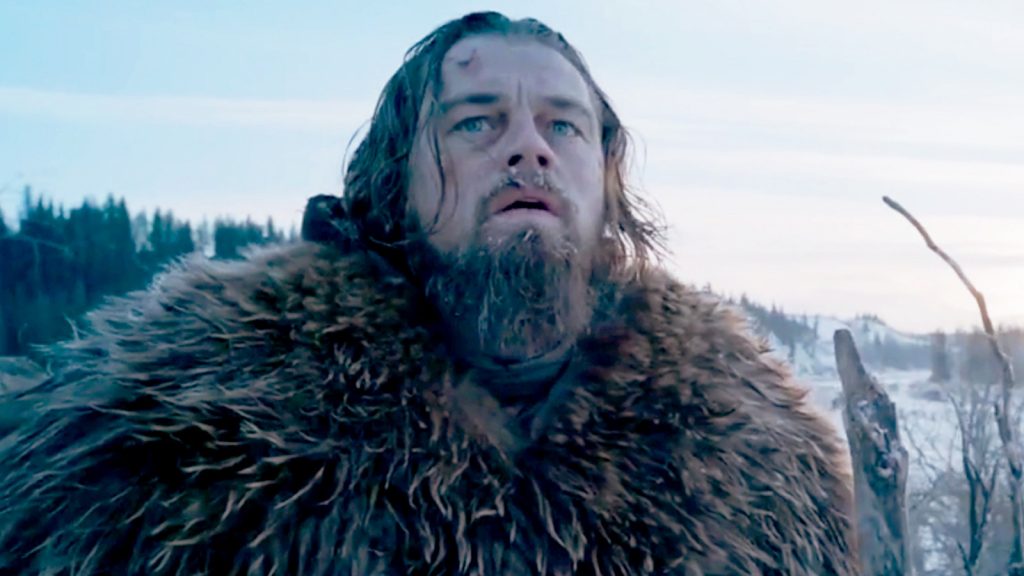 The first was near Libby, Montana, while the second was on the archipelago of Tierra del Fuego, which is shared by Chile and Argentina. In fact, the South American setting was used for the film’s concluding scenes. In which Glass approaches Fitzgerald and eventually shoots him.

The cast and crew of “The Revenant” undoubtedly endured a difficult and demanding shoot to capture the reality depicted in the film. Even while it might have been difficult, the movie was undoubtedly memorable and won an Oscar for the greatest achievement in cinematography. But since there wasn’t enough snow, the production team had to change course and drive to Argentina in South America to shoot some sequences at the Olivia river close to Ushuaia, Tierra del Fuego.