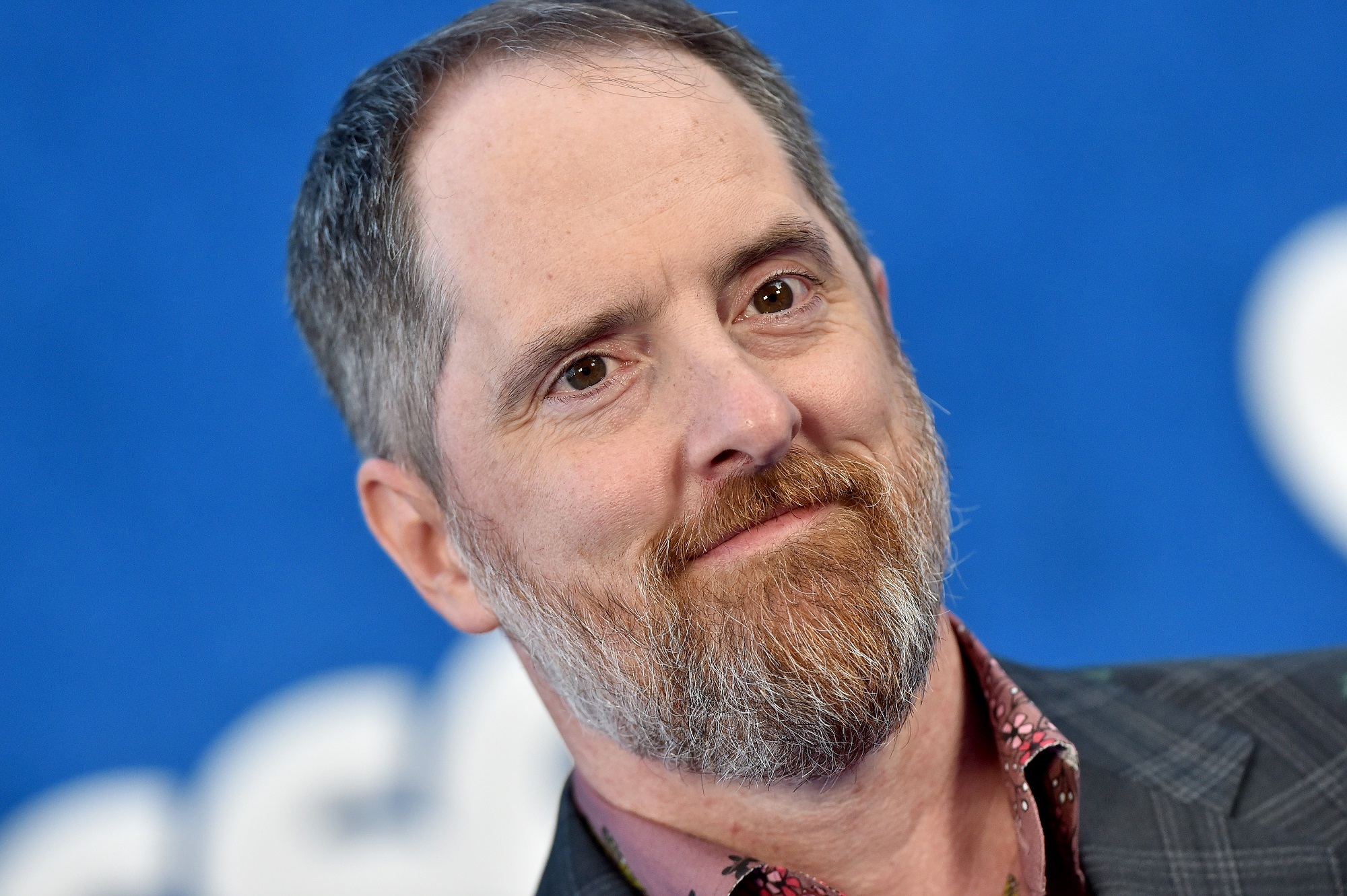 Brendan Hunt is known to be an American actor and writer. Hunt completed his theater program at Illinois State University In 1996. At the University, he performed and completed a week-long master class under the direction of actress Judith Ivey. After he received the theater degree, Brendan studied with The Second City in Chicago before he moved to Amsterdam and joined the Boom Chicago comedy troupe. From 1998 to 2008, he was a regular writer and performer with Boom Chicago. This article will focus on Brendan Hunt’s Best Films Ranked.

The movies are ranked according to the audience’s votes on a scale of 1 to 10, and it’s what we will be focusing on in Brendan Hunt’s Best Films Ranked. Get ready to know the best films of all time by Brendan that he starred in. 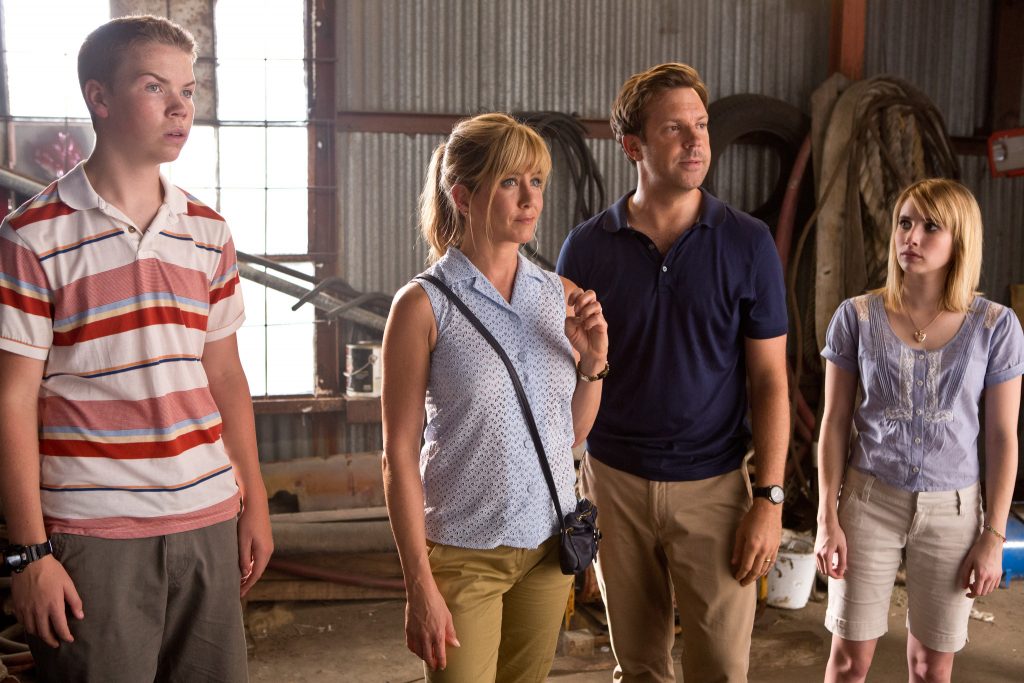 A Minor marijuana dealer in Denver, David Clark, is being robbed of his stash and money. Some of which he owes to his drug supplier, Brad Gurdlinger. Brad wanted him to smuggle marijuana to Mexico to pay his debt. Realize that one person attempting to do that will have to get through customs, which is very dangerous. David appoints people to build a family name ‘Millers’ to help him smuggle the drug. He hires a 19 19-year-old runaway named Casey,  a stripper neighbor stage-named Rose, and his awkward 18-year-old neighbor Kenny. And Brendan Hunt played the role of Sketchy Dude in this movie. This is one of the movies included in Brendan Hunt’s Best Films Ranked.

After the first film, Nick, Dale, and Kurt invent a car wash-inspired shower head named “Shower Buddy.” They get approached by Bert Hanson and his son Rex, and Bert gets ready to invest if they agree to make 1000,000 units. With the Business loan, the trio ensembles a warehouse, producing the quota. However, Bert stepped out, as he never signed any agreement.

A Happening of Monumental Proportions

An account manager Daniel is having a bad day and getting ready for Career Day at his daughter’s Elementary school. Daniel’s new boss fired him when he got out know about his affair with his married assistant ( Jennifer Garner) is revealed. 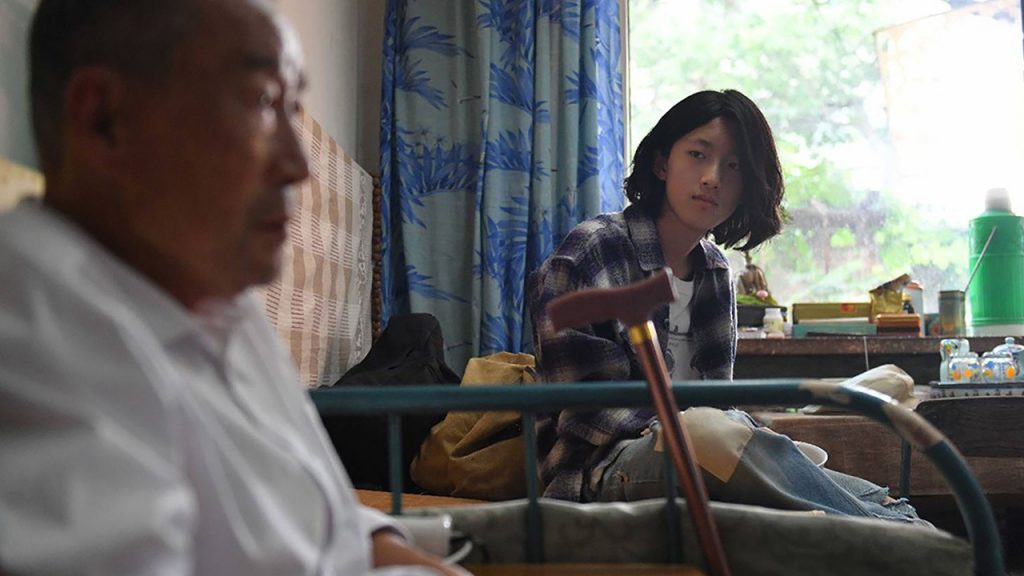 It is an autobiographical fiction film by swiss director Thomas Imbach. This film was first released in Berlin in 2011. This movie combines answering machine messages with the view out of Imbach’s studio for 15 years, creating an assumed life story of the figure “T.” formed by the director’s biographical material.

Rather than acting, Brendan is famous for his shows, Hunt started a one-person show based on the time that he spent in the Netherlands called Five Years In Amsterdam. In that performance, Hunt has done a comedic and touching look at five years living in Europe as an American. Among those topics examined are drug excesses, experiences at a fetish club, relationships, and his feeling about the Alan Hansen and Match of the Day anthem.