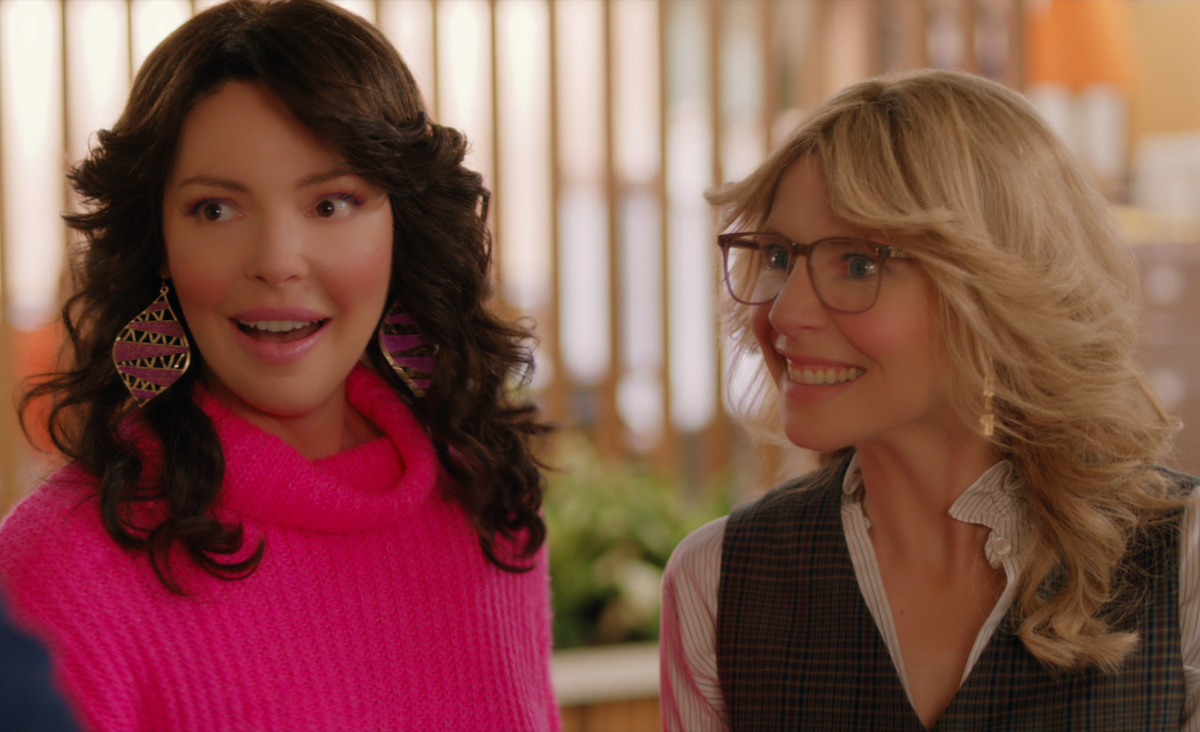 Firefly Lane Season 2: Everything You Need To Know

Firefly is based on a well-known book by an American author Kristin Hannah. Firefly represents the touching story of two best friends and the difficulties they face through their journey of friendship. Season one of Firefly lane got released on February 3, 2021. The show received different reviews, but the audience quite liked the show. The plot of the show was quite interesting. It depicts their friendship’s highs and lows as it grows over the decades, from the beginning in the 70s. This article will highlight Firefly Lane Season 2 Release Date and much more.

There is much to learn about via job life, family life, parenthood, and the difficulties of being a teenager. And it’s emerging that Firefly Lane is only getting started.

What Can We Expect From Season 2 Of Firefly Lane?

Before we jump onto Firefly Lane Season 2 Release Date, let’s see what we can expect from this season. There is still much left to be told about Tully and Kate. The first season of the show didn’t cover everything from the book. In the finale of season 1, Tully and Kate’s relationship is shown in two ways.

After Tully left her show, they both had a conversation by the firepit. Tully promised kate that she would help her to find employment once she got to work again. After that scene, there is a flash-forward to a storyline from the future where they both argued at a funeral. After that argument, Kate says she will never want to see Tully again.

From season 2 of Firefly Lane, we can accept the explanation of that argument, which severely damages their friendship. We cannot think of these two not getting back as friends together as the whole concept of the show is friendship. Also, they argued at someone’s funeral. It’s still not clear whose funeral they are attending. 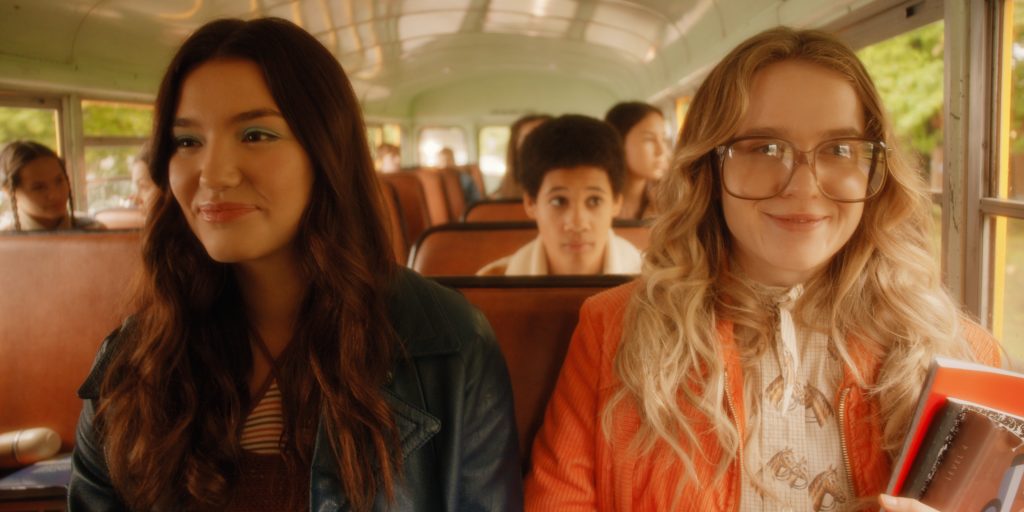 The show’s main lead actress, Katherine Heigl and Sarah Chalke, will return for season 2. It’s also anticipated that the rest of the show’s cast will also return to their respective roles. However, we’ll wait and see with Bud’s (Paul McGillion) funeral in the show’s finale and Johnny’s (Ben Lawson), who is badly injured. Now is the time to discuss Firefly Lane Season 2 Release Date. 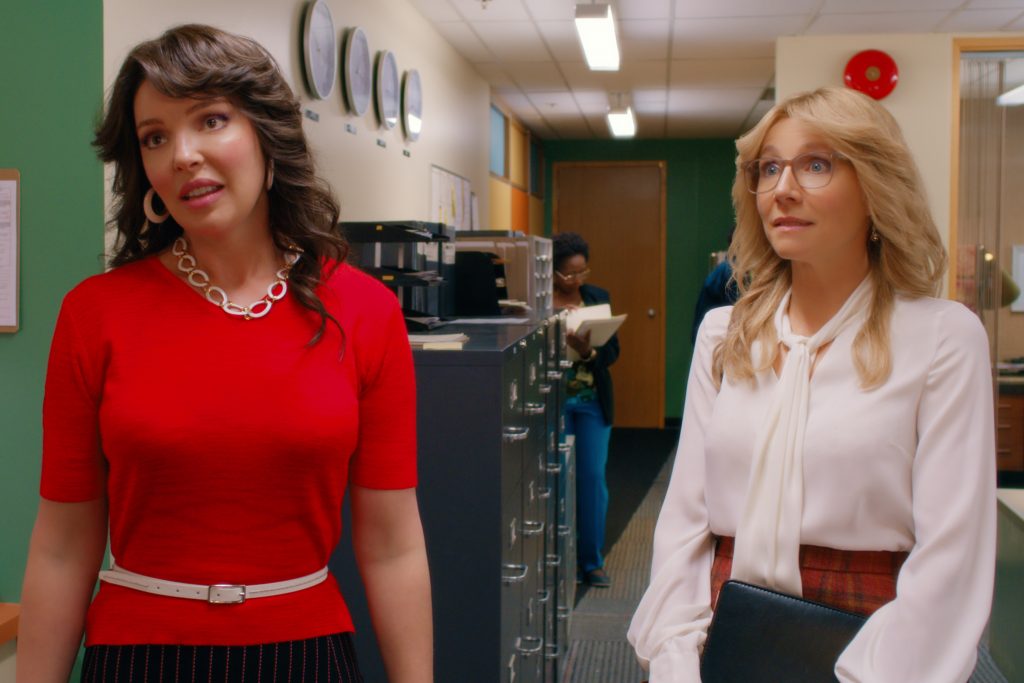 The renewal for the second season of Firefly Lane was confirmed by Netflix on May 27, 2021. The show’s main leads, Katherine Heigel and Sarah Chalke announced to the fans and made the official statement on Youtube. They also revealed the news through their social media, respectively. Sarah Chalke stated that fans of the show should get ready for season 2, “We don’t have all the answers yet, but trust us, it is going to be worth the wait.”

As of now, the show’s release date has not been confirmed, but it is assumed that the two seasons might drop any day as the production has begun. Katherine Heigl posted on Instagram, In November that the production of the program has been resumed.