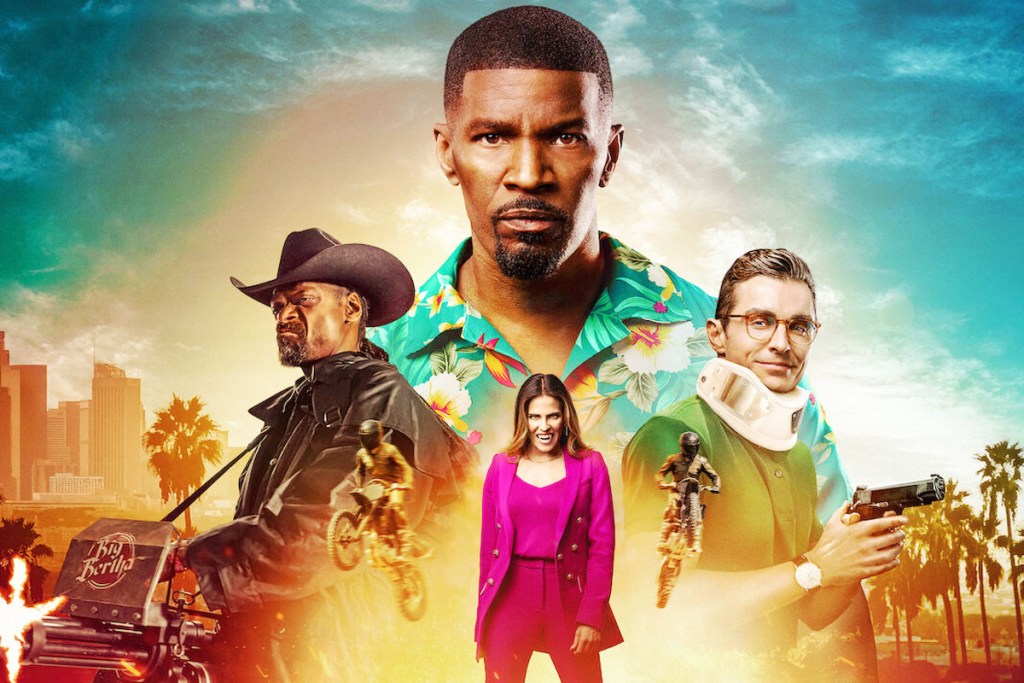 We’re all set for releasing the upcoming movie Day Shift starring Jamie Foxx. J.J.Perry directs the Day shift. With this movie, he is making his debut in directing movies. Tyler Tice wrote the original Script, and Shay Hatten did the last revised version of the series. 87North Productions and Impossible Dream Entertainment do the movie’s production. The movie’s executive producers are Foxx, Datari Turner, and Peter Baxter. This article will highlight everything from Day Shift 2022 Release Date, cast, and the movie’s plot.

Day Shift is a story about a vampire hunter who is normal as everyone else—trying to manage his end-to-end meet so he can take care of his daughter. This movie is full of action, comedy, stylish, and fun at the same time.

What is Day Shift About

Before hopping for the Day Shift, 2022 Release Date, let’s discuss the synopsis from Netflix.

“In this movie, Jamie Foxx stars as a very hard-working dad who wants her daughter to live her best life. His source of income is a pool cleaning job. But he is also a hunter and kills vampires as a part of an international “Union of Vampires Hunters.”

Please wait for a little to know the Day Shift 2022 Release Date first. Let’s discuss the trailer of the movie. The movie’s trailer is full of comedy, drama, and action. The movie’s concept might seem cheesy of a pool guy moonlighting as a vampire hunter. But after watching the trailer, you will realize there’s nothing cheesy about the action sequence, and the special effects in the movie are high-budget.

When you watch the trailer, you will notice that some of the vampire death sequences look like we are watching The Matrix. We can expect a lot of comedic moments from Foxx, Franco, and Snoop Dogg. 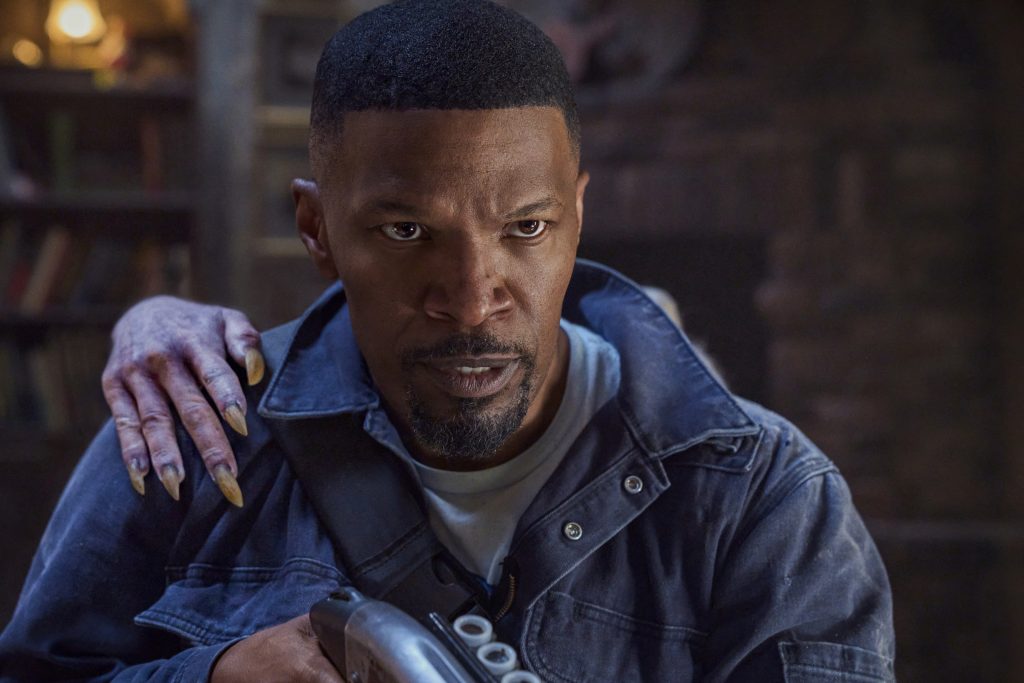 Finally, we’re discussing the Day Shift 2022 Release Date. The release of the movie in the US and the UK on August 12. If you want to watch it as soon as it comes out, be sure you have a subscription to Netflix.

Day Shift is also releasing with some other major blockbusters; it includes several big releases from Netflix. The summer season started with some big releases like Chris Hemsworth’s Spiderhead, Chris Evas, and Ryan Gosling’s The Gray Man.

Day Shift is a Netflix original movie that will be released on the same platform. If you want to watch the movie and haven’t subscribed to Netflix, do it asap. 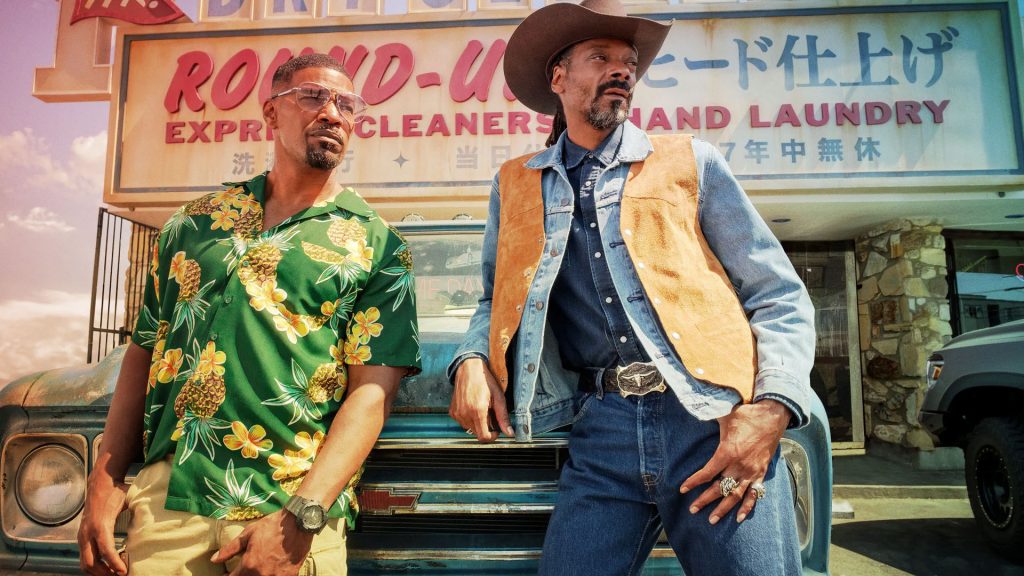 Who is the Cast of Day Shift?

Day Shift is a full-starred-packed movie. Actors like Jamie Foxx as Bud Jablonski, Dave Franco as Seth, and rapper-turned-actor Snoop Dogg as Big John Elliott will be seen in the movie. Other members of the cast are Steve Howey, Karla Souza as Paige, Meagan Good as Jocelyn, and Scott Adkins.