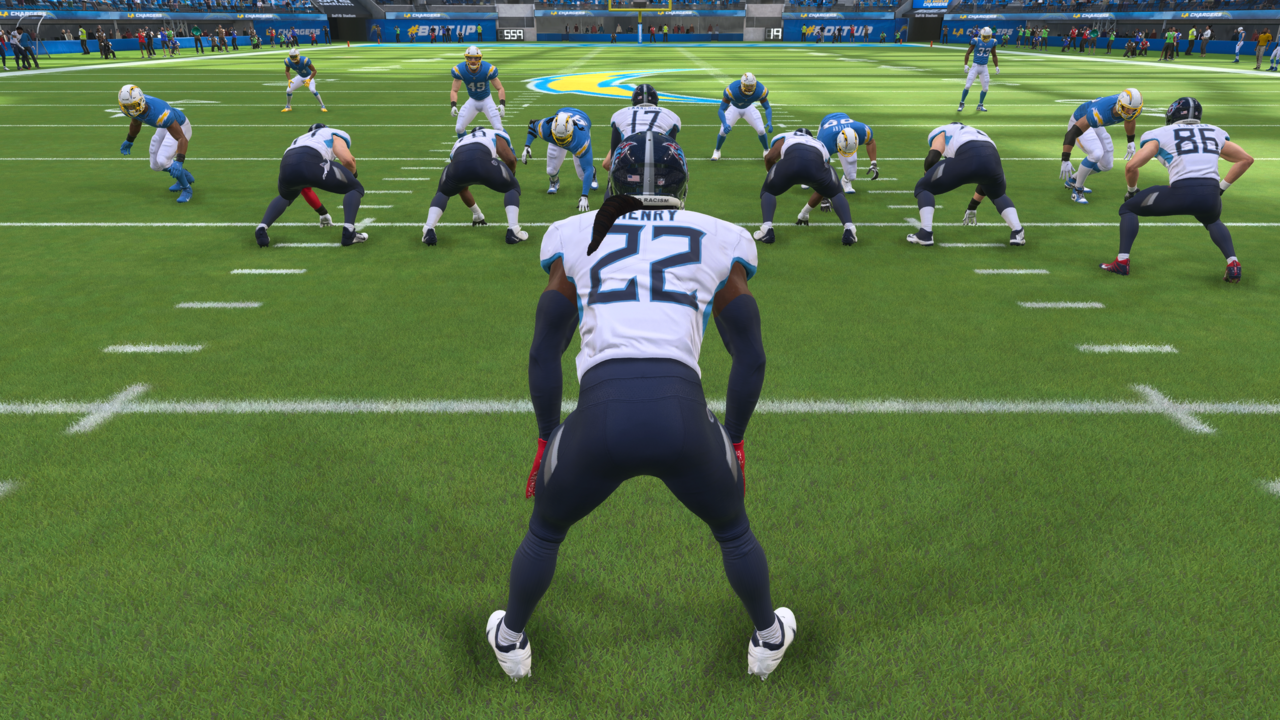 “Madden” is coming again to comfort this August and this year’s edition. We could feature a few new changes that long-time players have been screaming for. The new technology “FieldSense” is being introduced to this year’s game, and it could drastically change how it plays. With new animations, the game will look fresher and less robotic from the past years. In this article, we will cover everything from Madden 23 Release Date to price and features.

This year’s game is a new skill-based throwing system, which will introduce an accuracy reticle. And also, a throwing meter gives a player more control over where and how to throw a ball.

Before hopping onto Madden 23 Release Date, let’s discuss some features of Madden 23:

The biggest difference coming to “Madden 23” is the foundation. EA Sports is getting “FieldSENSE” to this year’s installment. It will focus on changing animation and give the game a more realistic feel.

Per the Madden website, “FieldSENSE” uses animation branching technology and a suite of new user control mechanics for a consistent gameplay flow and every play with authentic results.

This means less intimate animations and more natural and free-flowing game elements. It will only get available from the next-gen versions of games.

The individuals at EA have made Franchise mode a priority after hearing the voices of the gamers and the issue with it for the last few years. This year they are making more fixes to it: The focus is on Free agency and “player motivation,” a new free agency hub, and more.

The release date of Madden 23 is on August 19, Friday. “Madden 23” will hit the retail shelves in mid-August. This year’s edition set will get a release on August 19. The players preordering the “All-Madden” edition of the game will get an early access period to the game. The gamers will be allowed to play earlier on Tuesday, August 16. Also Read: Where Was The Revenant Filmed?

On What Consoles will Madden 23 be released?

These are the following consoles that will have a version of Madden: 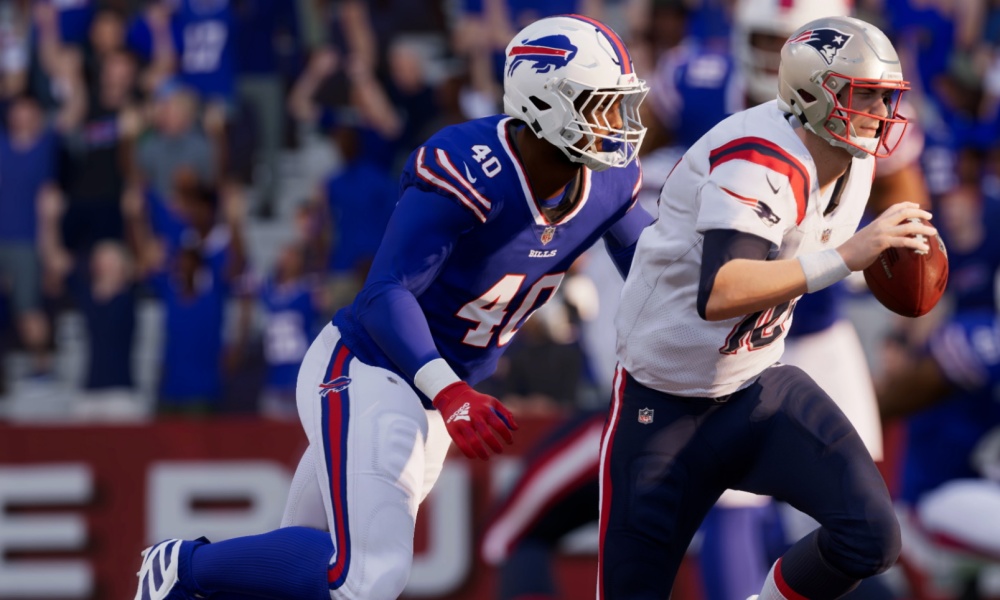