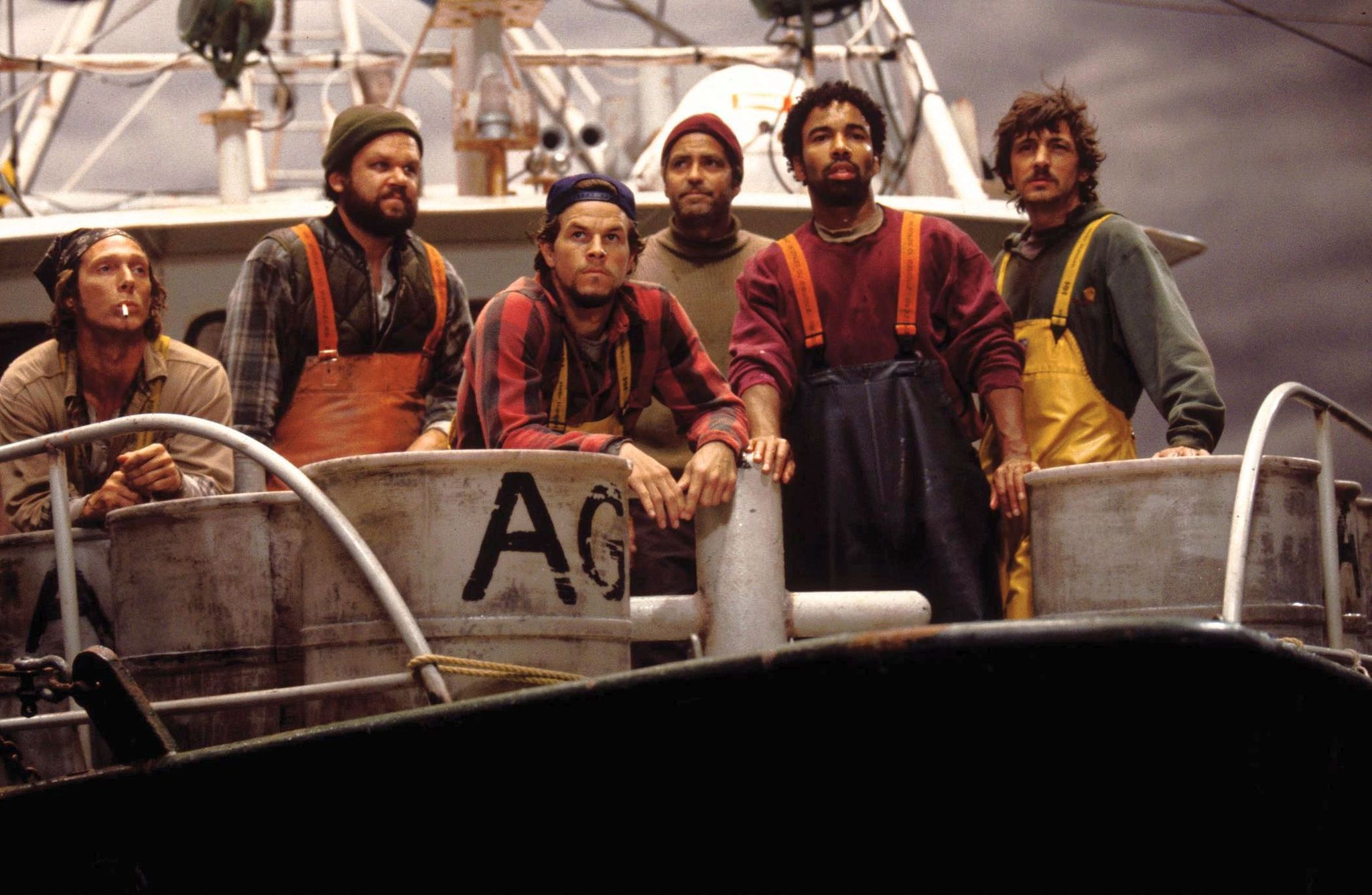 By Nandini Maikhuri2 min read
Share
Home
Entertainment
Is The Perfect Storm Based On A True Story?

This film tells the story of Captain Billy Tyne and his crew aboard their fishing vessel “Andrea Gail.” “The Perfect Storm” got released in 1991 and starts by showing the audience the life of every fisherman and their family. Billy Tyne, the captain of the commercial fishing boat “Andrea Gail,” is tense because of the poor catch. Therefore, he assures his crew of one more late-season fishing trip. They head out for their usual fishing grounds and leave a tropical storm behind them. Will this article highlight The Perfect Storm Based On A True Story?

They had very good luck, and they got a good catch, but in between the fishing, their refrigerator broke down. This became a serious problem since there was only one way to sell their fish before it got spoiled. And it was to sail immediately back to the shore, that too right through the storm.

The Plot Of The Perfect Storm

When they were struggling with what to do, whether to go through the storm or not, they decided to let through it. But Sadly, they must have underestimated how bad the storm could be. As they were heading their way, they released that the storm had grown quite big. And is now a convergence of two weather fronts and a hurricane. The waves were reaching as high as fifty feet. Also, there was treated warning from the other ship for Andrea Gail, but they, unfortunately, lost their antenna because of calamities. Captain Linda Greenlaw of sister ship Hannah Boden ( it is another vessel that the same company owns) sends a mayday help on behalf of Andrea Gail.

A couple of people from the crew are thrown overboard, and the rest of the crew is trapped inside the ship that overturns and sinks into the Atlantic ocean. No survivors were left, and all the crew members of the ship were declared lost at sea after days of searching. Let’s head over to the question Is The Perfect Storm Based On A True Story? 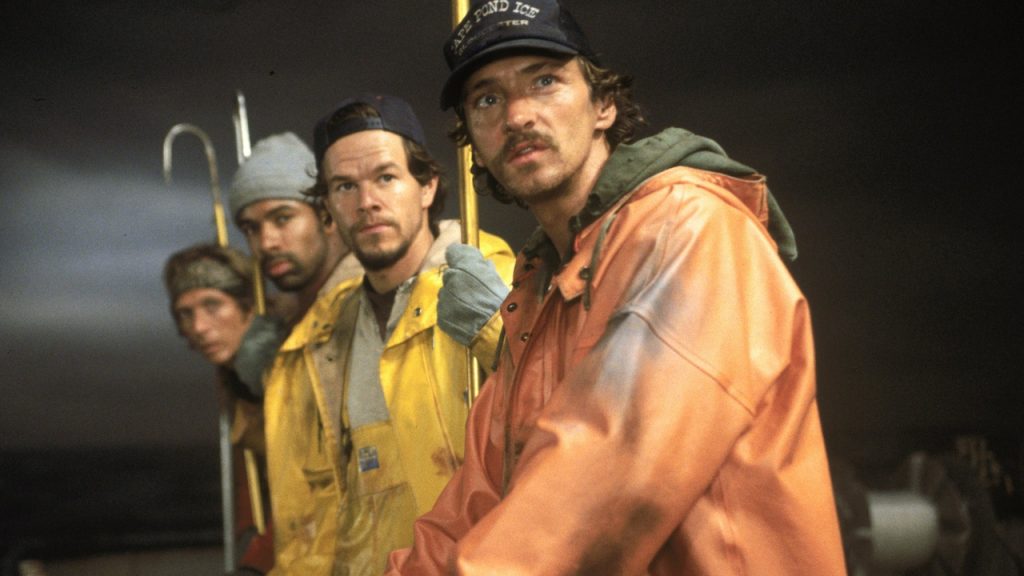 Yes, it is based on a true story. It is adapted from a non-fiction book by the same name. The author of the movie is Sebastian Junger. The event happened between 28, 1991, and November 04, 1991. When the “Perfect Storm hit North America.”

Also Read Firefly Lane Season 2: Everything You Need To Know

The Junger’s Book mainly features the story of Bolly Tyne’s crew aboard the Andrea Gail. It also tells the story of the rescue of a three-person crew of the sailboat”Satori”(which was renamed “Mistral” in the movie. But the movie is not fully correct.

Some of the events portrayed in the movie after Andrea Gail’s last radio contact are based on pure theorizing. They are completely fictionalized, as the boat and the body of people from the boat were never found. So there is no clue what happened next when Andrea Gail lost radio contact.