When it comes to movie endings, Martin Scorsese knows how to do it. His films are considered to be historic rides throughout other genres. They take care of their audience and character. One of the most astonishing of Martin Scorsese’s movies ending has to be “Shutter Island.” This movie takes us to a secluded island where mentally abled people are escaped. In this article, you will see the Shutter Island Ending Explained.

Teddy wakes up in the hospital under the observation of Cawley, Sheehan, and the nurse Rachel Salando. Teddy explains to them the truth that they reasonably told him, but all of them are terrified that he will soon revert. And it is also revealed that they are why he is in this situation. They warn Teddy that it is his last chance, or they will lobotomize him.

Teddy is sitting next to Sheehan. He tells him “chuck,” telling them they must leave the island. This was Sheean’s chance to signal Cawley, letting him know that teddy is being sunk back into his mania. The warden says that Teddy should be taken to be Lobotomized.

But before leaving, Teddy question Sheehan if it would be worse” to stay as a monster, or to die as a good man?”

Sheehan calls Teddy by his name, but Teddy doesn’t respond. Leaving us to think that he is Andrew, but he wants to relieve the pain and guilt he feels. 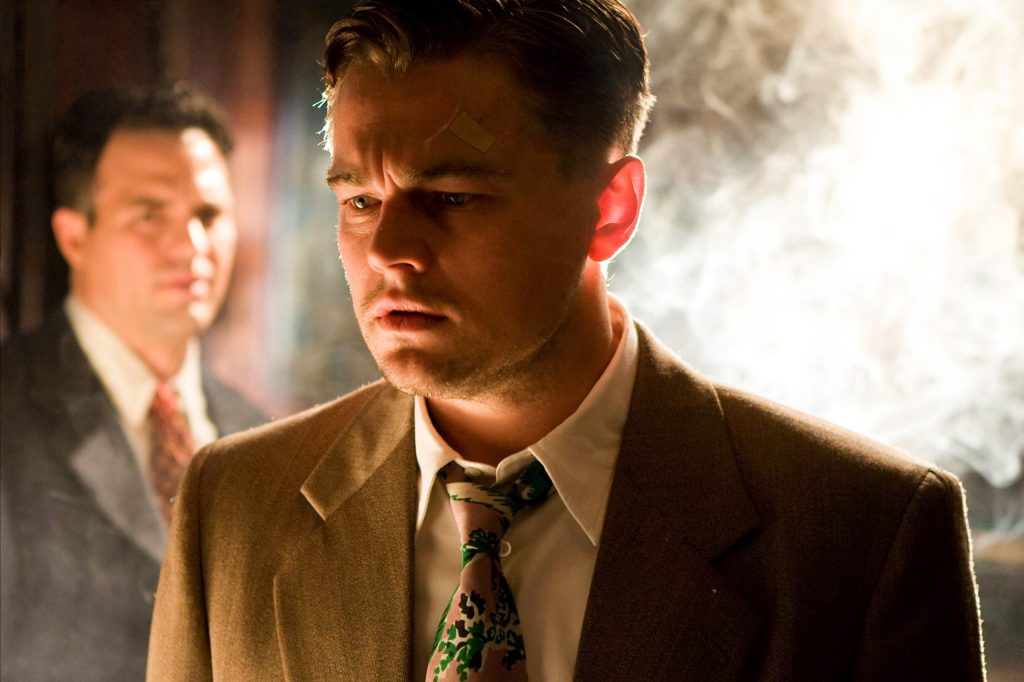 There are many twists inside the movie. It’s hard to explain one. Everyone wants to know about the movie’s ending, and we will. But what were the twist and turns in the movie that got lost in the big twist?

Firstly will point out all the clues in the investigation, which were the reason that made this final big reveal pay off. We can see the burning visions, and it can be told that Teddy is haunted. We see that the patients are playing into the investigation. And we have an explanation for why the staff wanted to do anything besides having a patient question or attack them, especially when we know they have all done this before. 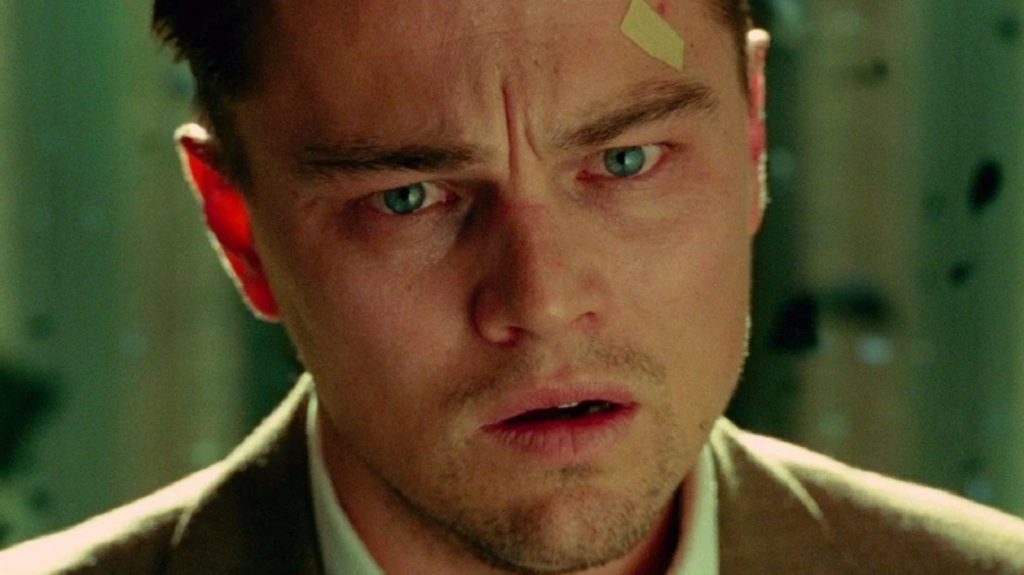 How did the movie Shutter Island end? At the movie’s end, the question is whether Teddy knew or not knew he was Andrew. Was he marching himself to the lobotomy to reduce his pain, or is he going as an unconscious person buried in his fantasy because his grief is unconquerable?

While there are many theories about the movie, it all depends on your analysis of Shutter Island. What do you think the movie was about? Is it about someone who chooses to leave dealing with grief, or is it a movie about grief that finishes your entire life? 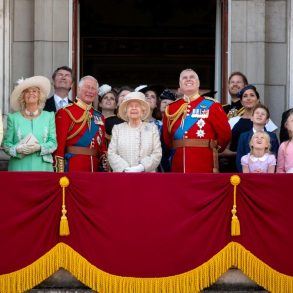 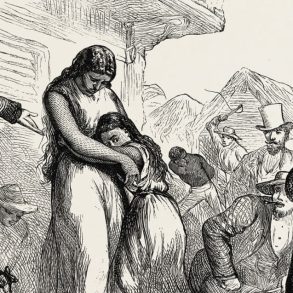 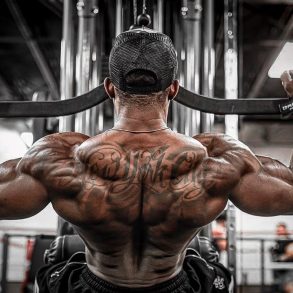