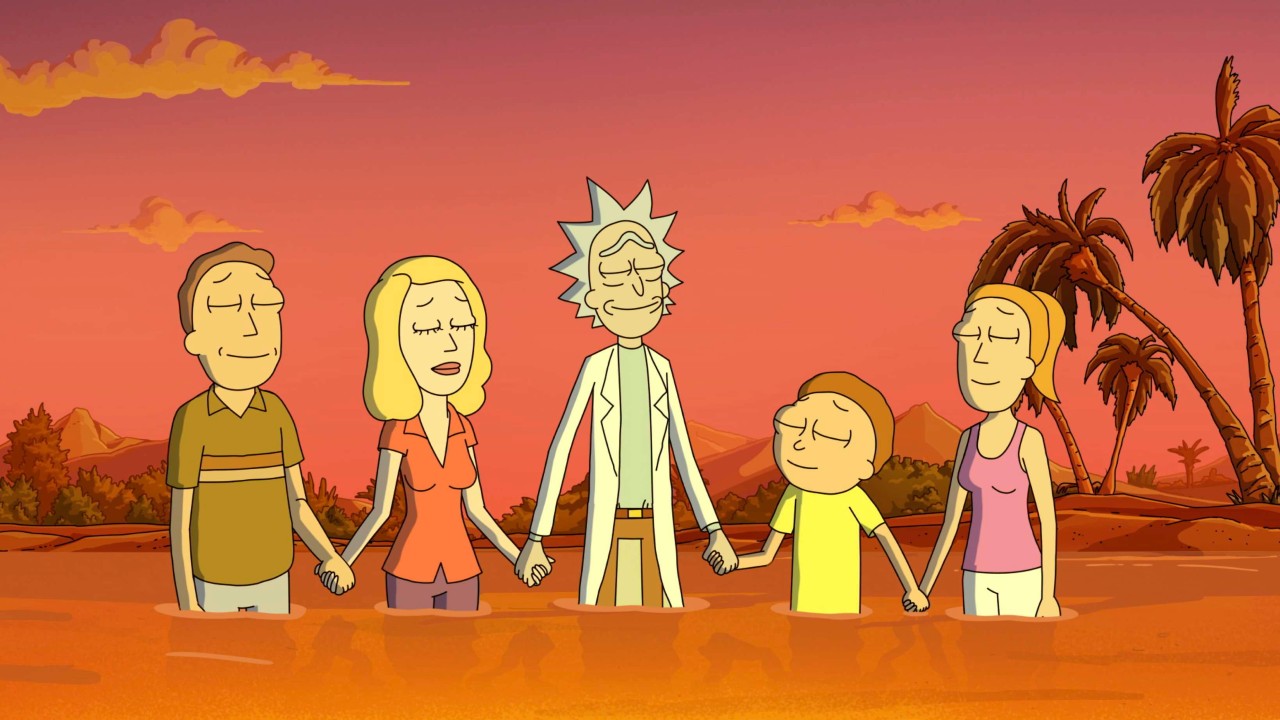 This Adult Swim cartoon was first released in 2013. It has been nine years since then. The show’s fifth season was aired in 2021, and the show got mixed reactions from the fans. But it is one of the most loved animated series. There is so much to love about this show; whether it’s for its tech sci-fi rigamarole or the amazing, humorous dialogues, it’s unique and loved either way. The show has already been extended to season 10, and for now, everybody is just waiting for the release of season 6. Here is all the information from Where To Watch Rick And Morty to its release date.

As we get closer to the series release date, we’ve compiled a list of everything that has been confirmed. Read on to learn everything there is to know about the new season. Every series fan is excited about the next season and expects it to be as great as its previous seasons.

Also, Read Kurulus Osman Season 4: Everything You Need To Know

The Plot Of Rick And Morty Season 6

Rick and Morty are back in Season 6! We’ll pick up where we left off, exhausted and out of luck. Will they return for more of their adventures? We cannot afford to miss another season of this fantastic show.

So, intriguing but not particularly illuminating. We already know that the previous season of the show will have a lot of plot points to work out. Last year’s adventures ended with an exciting episode in which Evil Morty destroyed the Citadel of Ricks and its numerous multiverse Rick and Morty inhabitants to escape the Central Finite Curve.

This trapped our original Rick and Morty in space. They are unable to use their fluid-powered portal gun. The now-destroyed Citadel created it. So, before they can get to the dinosaurs, our daring explorers must first solve this problem.

Season 6 of Rick and Morty will release Adult Swim on September 4. The timings are 11 pm ET/PT in the United States. The series has been renewed until season 10,  with Harmon and Roiland already hard at work on seasons seven and eight. If the gaps between previous seasons are any indication, it may take another 18 months for us to see anything beyond season six. Now let’s get into the part you’ll be waiting for Where To Watch Rick And Morty. Where To Watch Rick And Morty

There is no information yet about when the viewers will be able to watch season 6 of Rick and Morty after its release in September; However, in previous seasons, brand new episodes were aired on E4 (owned by Channel 4) the day after they were released in the United States.

The first five seasons of Rick and Morty are available on Netflix and Apple TV, Amazon Video, SkyGo, and Google Play. Season six is very likely to be released on the same streaming services as the show’s previous seasons.