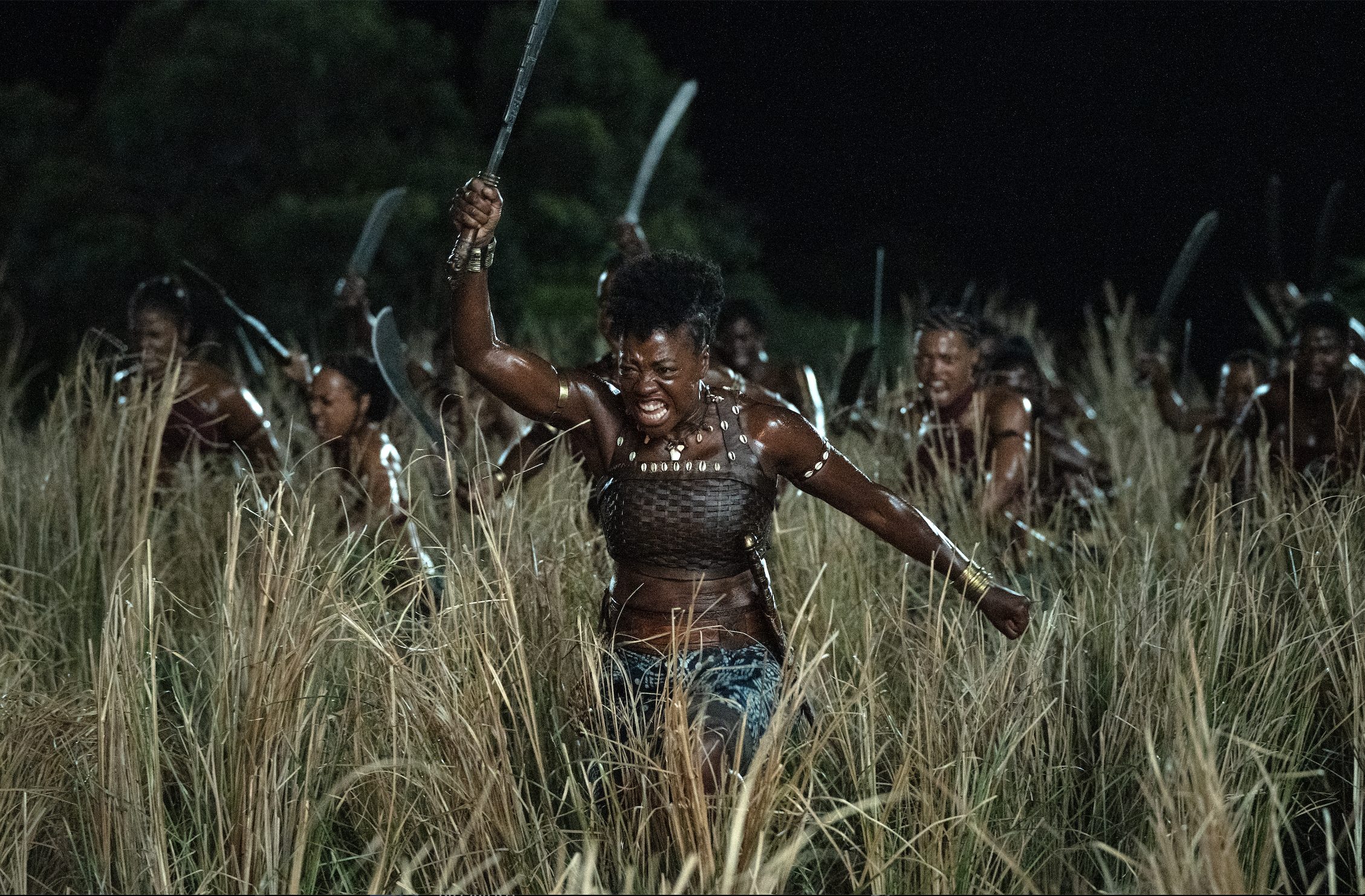 The Woman King is an upcoming movie filled with drama and action. Gina Prince-Bythewood directs the movie. The film’s storyline is based on Maria Bello’s (A History of Violence). Prince-Bythewood writes the screenplay alongside Dana Stevens. This movie has Oscar-winner Viola Davis in a role we’ve never seen before. The movie is built on the epic and true story of the Dahomey Amazons and their fight for survival. Here you’ll find out about The Woman King’s Release Date, cast, and much more.

The movie got pitched by Bello to Davis in front of a live audience in 2015 during the Women Making History Awards Ceremony. The awards were held at the Los Angeles National Women’s History Museum. Now, they both are the co-producers of the movie.

What Is The Woman King About?

This movie is a historical epic that is based on true events. This story is set in the late 1800s, in the West African Kingdom of Dahomey, a vicious, all-female military regiment who was called the Agojie. They have to fight for the lives and freedom of their Kingdom when faced with outside attackers. Historians named these women “Dahomey Amazons” because they resemble the Amazons of mythology. Because of the high mortality rate of men in the Kingdom, the constant warring with other West African states, and the slave trade, Women were enlisted into the military, eventually taking it over.

When European forces begin to invade, General Nanisca (Davis) faces a threat to the Kingdom of Dahomey. The epic war she wages against them was based on the Franco- Dahomeyan war, which lasted from 1890 to 1894. Nanisca also focuses on Nawi, an ambitious recruit played by Thuso Mbedu (The Underground Railroad). Nawi is based on the real-life “last Dahomey Amazon” of the same name. Nawi claimed in a 1978 interview that he fought the French in 1982. She died in 1979 when she was well over the age of 100. 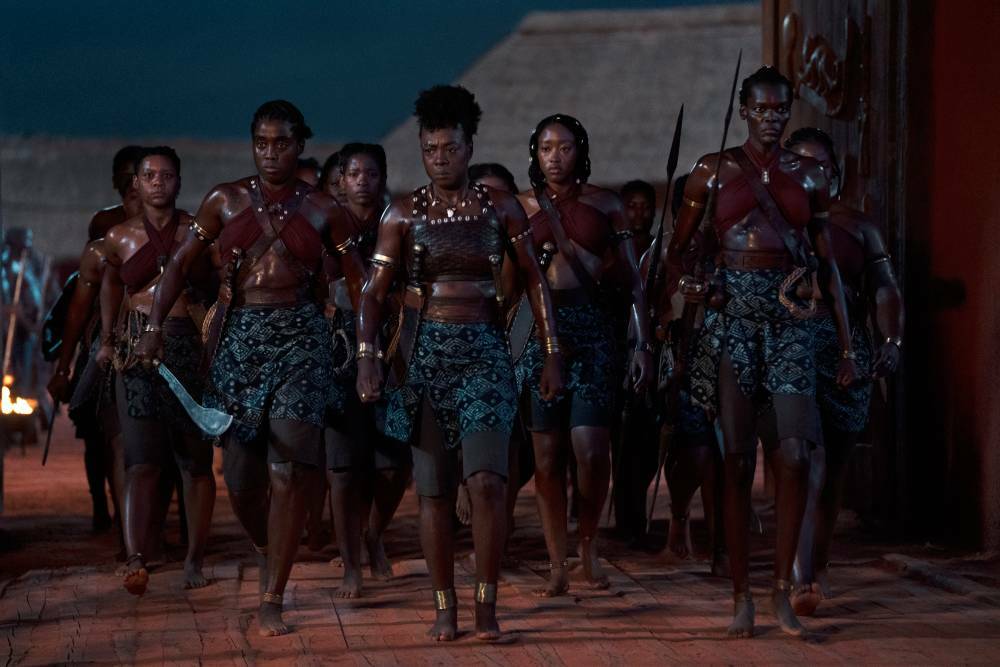 Who Are the Cast and Crew of The Woman King?

Viola Davis will be seen in the lead role of General Nanisca. She will lead her army into the battle and defend Dahomey. Thus Mbedu will play her young prodigy, based on the real-life Nawi. Lashana Lynch will be seen playing the role of Nanisca’s lieutenant. She appears throughout the trailer, most notably in a scene depicting a battle of strength, endurance, and determination during the Dahomey warriors’ training.

Other supporting cast members that will be seen in the movie are Adrienne Warren, who is known for her role as Tina Turner in the broadway production of Tina. And some other actors are Jayme Lawson, Masali Baduza, Angelique Kidjo, and Shaina West. 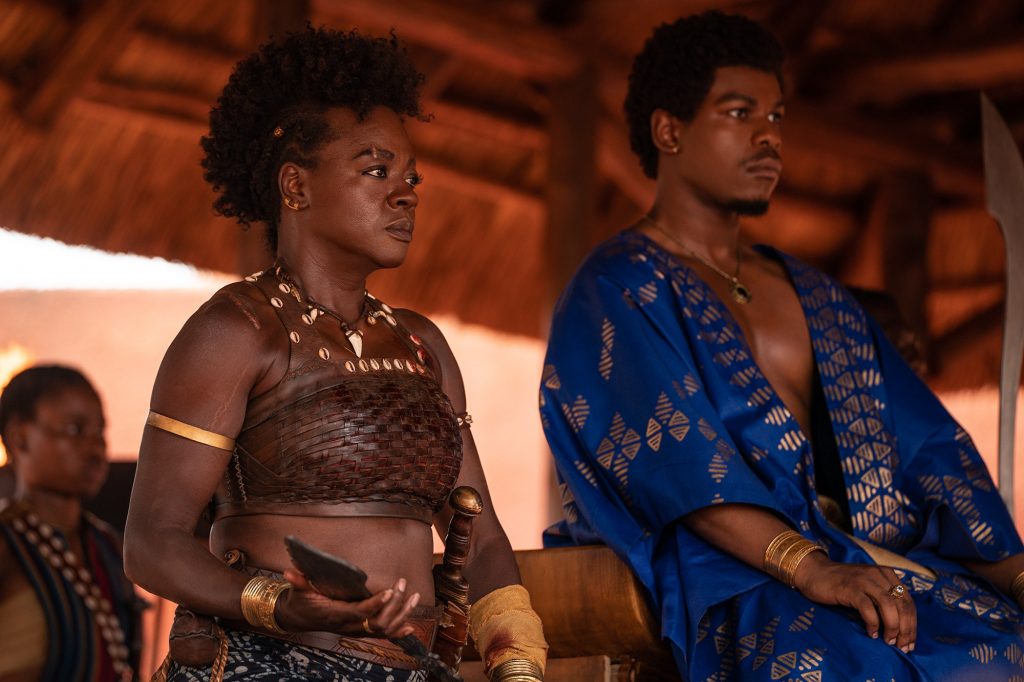