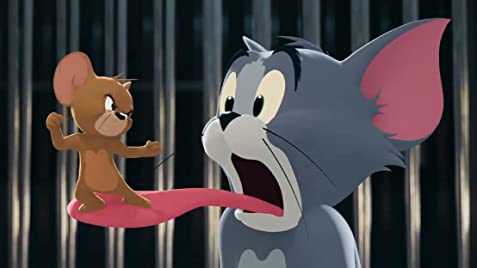 Coming to your nearest theatres in 2021

Warner Bros released the trailer of the new Tom and Jerry film on Tuesday. The cartoon characters who played a major role in most of our childhoods were debuted in the year 1940, and since then the duo has been the best of all time. After nearly three decades the duo is back in the big screens to give us a major blast to the past.

The 2-minute-24-second long trailer begins with a 2-D animated Tom and Jerry with Count On Me by Bruno Mars playing in the background, the narrator says that Tom and Jerry are ready for adventures in the big city of New York. The city is usually known to make anyone feel brand new, and give them a sense of life in America so it is no surprise that Tom and Jerry chose to move there. 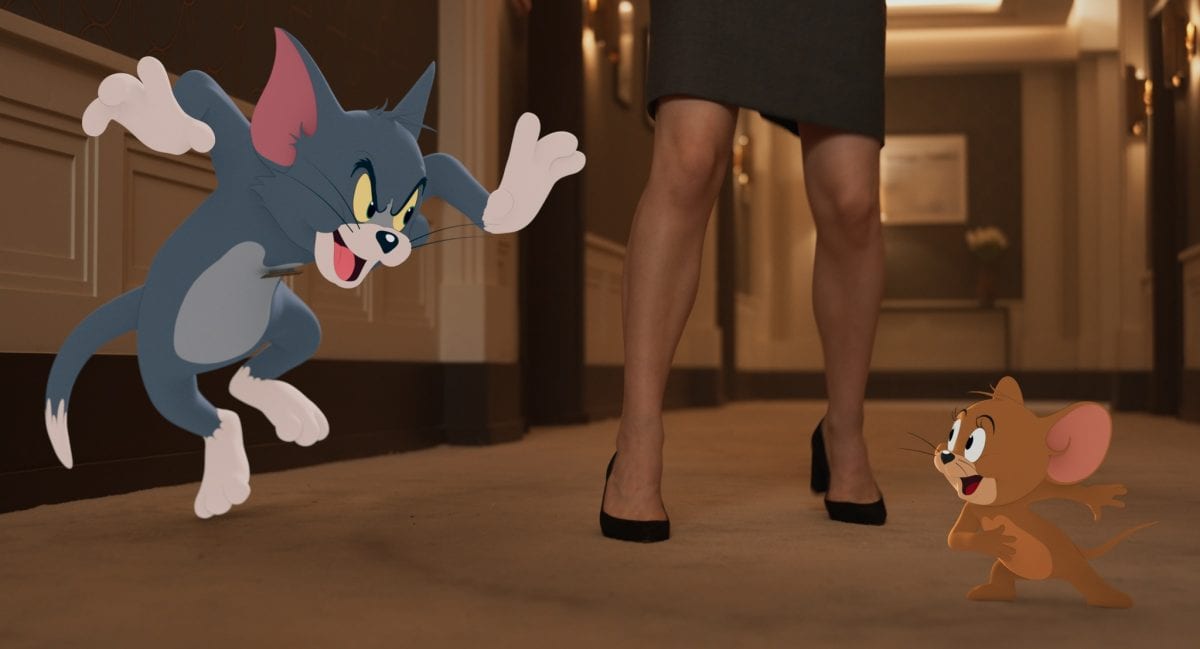 The official Twitter handle of the movie had announced the trailer release date, which read “Everyone’s favourite cat and mouse have made their way across the world and have finally arrived in New York City. Don’t miss Tom and Jerry in their new trailer for #TomAndJerryMovie tomorrow”.

The trailer shows our two boys going to the big city, and Jerry playing his usual antics at Tom. Then cuts to a prestigious hotel in New York City where an important wedding is said to take place, the hotel has hostel “four presidents, three popes, two kings” and is also hosting someone more important than them, a mouse named Jerry who has been causing trouble for the staff and the guests. Kayla is an event manager who applies for a job at the hotel, while during the interview the manager DuBros informs her that they have a “mouse problem”. She tries to handle it but Jerry is quite smarter than he seems, so she comes up with a new plan. And her plan? Is to hire Tom.

The rest is history as the cat and mouse chase which has been going on for decades brings up again, Jerry playing all sorts of pranks on Tom and Tom trying his best to cat the mouse, they both immediately get at each other’s throat’s to win.

The cast includes Pena, Moretz, Delaney, Ken Jeong, Colin Jost, Pallavi Shrada and more. Mel Blac and June Forey provided vocal effects for Tom and Jerry through archival audio recordings. Hanna is the co-creator of Tom and Jerry along with Joseph Barbera. The movie is directed by Tim Story off a script written by Kevin Costello. Tom and Jerry is a production of Warner Animation Group, Turner Entertainment Company, and The Story Company.

A synopsis from the Warner Bros production says that “One of the most beloved rivalries in history is reignited when Jerry moves into New York City’s finest hotel on the eve of “the wedding of the century,” forcing the event’s desperate planner to hire Tom to get rid of him, in director Tim Story’s “Tom & Jerry.” The ensuing cat and mouse battle threatens to destroy her career, the wedding and possibly the hotel itself. But soon, an even bigger problem arises: a diabolically ambitious staffer conspiring against all three of them. An eye-popping blend of classic animation and live-action, Tom and Jerry’s new big-screen adventure stakes new ground for the iconic characters and forces them to do the unthinkable… work together to save the day.” 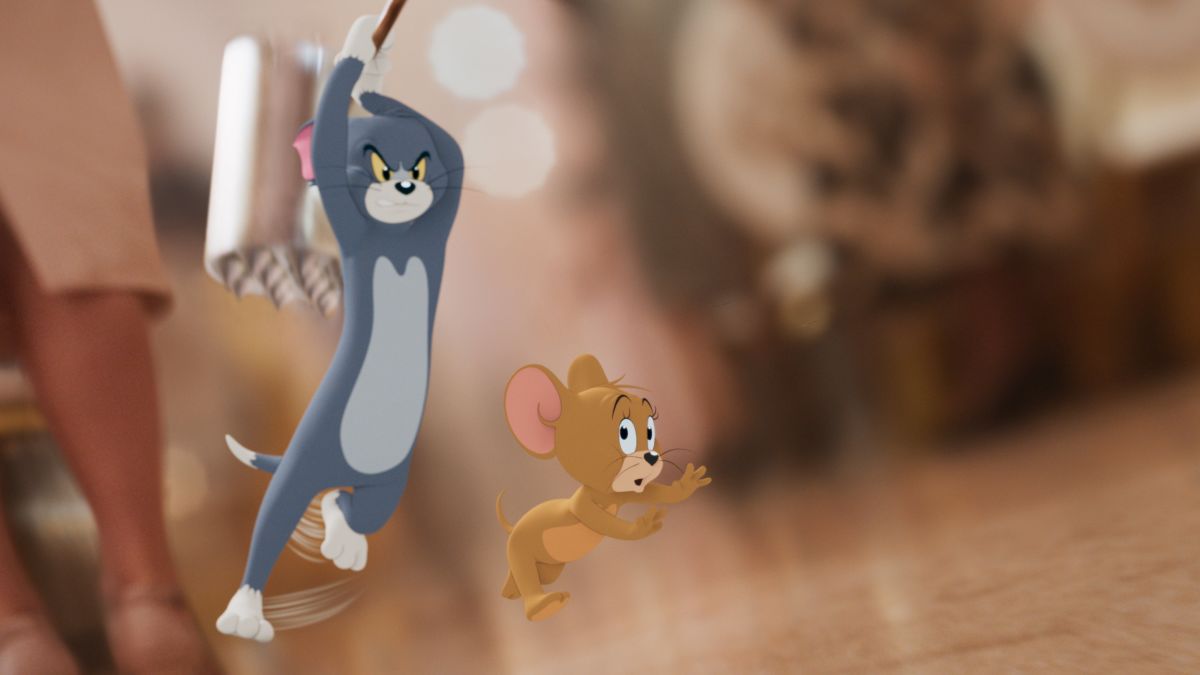 The movie is set to release on March 5, 2021, in cinemas worldwide but the trailer says “coming soon” as we do not know how the pandemic will play a role in pushing the release date of the movie.