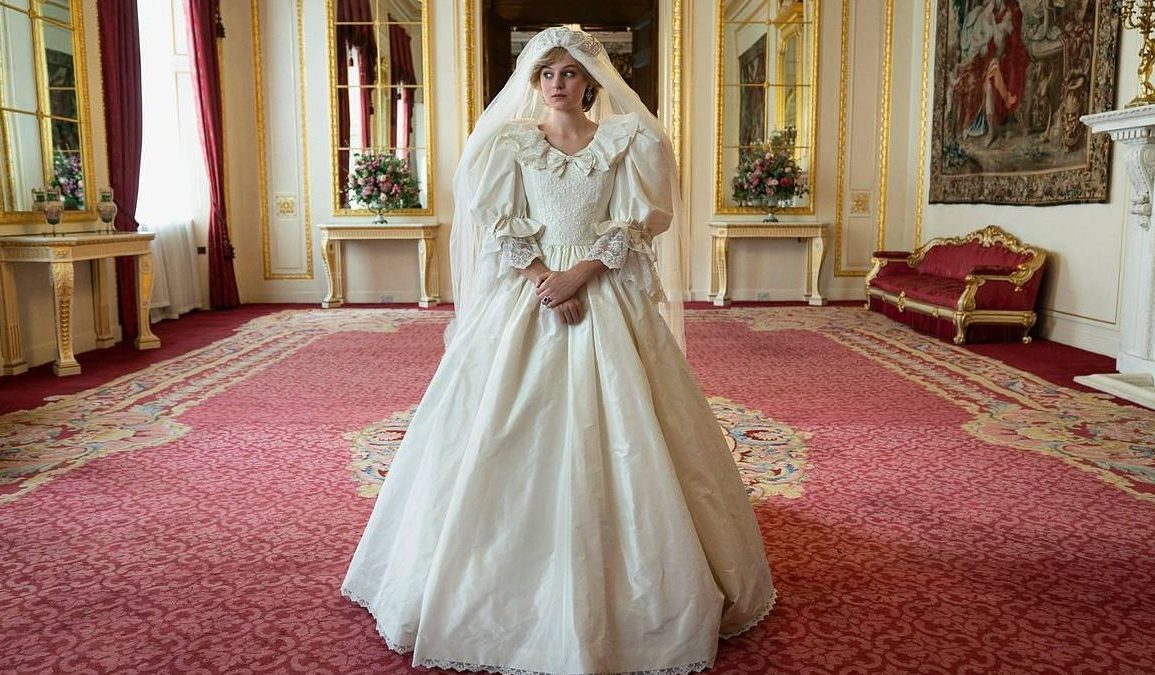 One of Netflix’s most famous originals The Crown has garnered attention and appreciation from all of the enthusiasts about the royal family and British history geeks with a little bit of intense drama and a terrific cast. All of the seasons of the series have been not been entertaining and are based on the reign of Queen Elizabeth II played by Olivia Colman, from her coronation to the present time.

The show has been thoroughly entertaining, with great production values and flawless writing and acting. It doesn’t always exclusively show just the royals, but important events through the time period also play a part, which is one of its strong points. 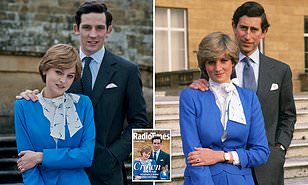 Netflix released its fourth season recently and it has been termed as the best season of the show so far.

The fourth season of the royal drama series covers the late 1970s and the 1980s, which focuses on the rise and fall of Margaret Thatcher played by Gillian Anderson. Thatcher was the longest-serving British prime minister who was known for her approach to politics. The new entrant of this season is being the most expected Princess Diana (Emma Corrin), whose marriage to Prince Charles was known as a fairy-tale come to life by the tabloids. This was the story until their rumors of adultery and marital troubles began by the same tabloids which led to their inevitable divorce.

Though we can never really know how Diana was, with every character in The Crown, Diana was written with empathy, and focused on drama and not accuracy. The portrayal of Diana led to a lot of praise which goes to the actor, director, and writer. The Crown season four is also a must-watch for history enthusiasts as they talk about historical events such as the tensions between the UK and Argentina in the early 80s over the Falkland Islands which became a major point in the political career of Thatcher. The fourth season wrapped up at Christmas 1990. 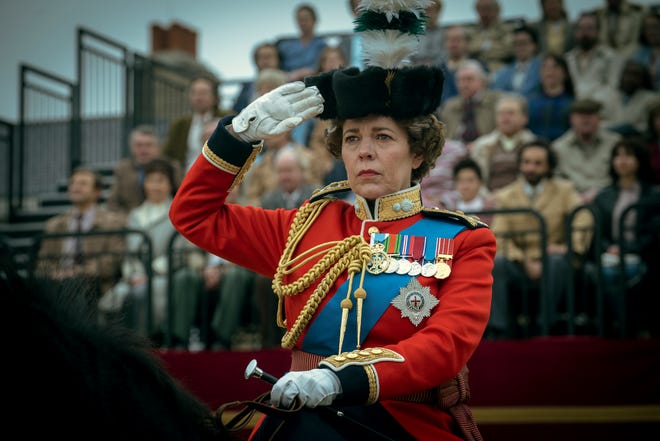 The high drama, intrinsic characters leaves you for an appetite for more, as The Crown season 5 is also in the making soon.

The Crown Season 5 and updates

According to Deadline, filming for the fifth installment will not kick off until June 2021, which means that the series won’t hit the screens until 2022. The break was already on the cards and had nothing to do with the coronavirus pandemic.

The series will be focusing on the time period starting from 1992 which is said to be jam-packed with events and an important decade for the royals. This decade was when Princess Anne divorced Captain Mark Philips, the spit of Prince Andrew and Sarah Ferguson.

One of the key events is the fire at Windsor Castle.

This decade focuses on one of the most predominant events in royal history, which is the divorce of  Princess Di and Charles which was not finalized until August 28, 1996, and the tragic death of Diana in 1997.