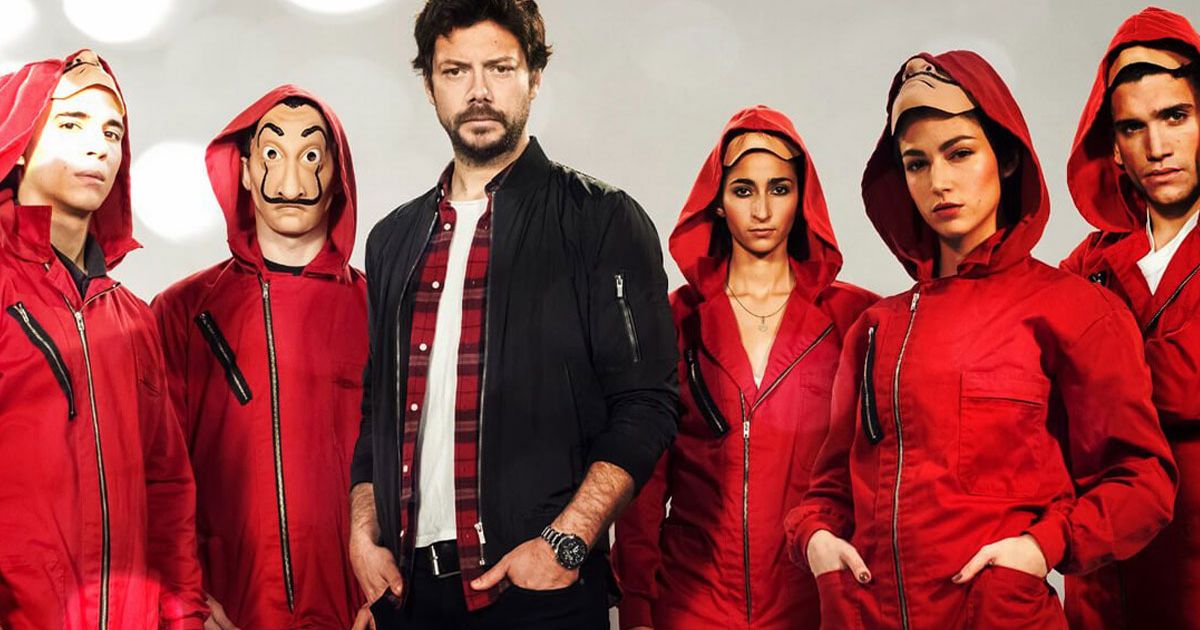 Money Heist, the Spanish-language heist thriller created by Alex Pina, has become a major hit on Netflix since its first season premiered in 2017. The series follows a group of criminals led by the mysterious ‘Professor’, who plan and execute a daring robbery of the Royal Mint of Spain. The first four seasons of Money Heist have earned critical acclaim for their gripping story, strong characters, and intense action sequences. Now, fans of the show are eagerly awaiting the fifth and final season, which is set to premiere on Netflix in 2021.

In this article, we’ll take an in-depth look at the Money Heist series and review the first four seasons to see what we can expect from the fifth and final season. We’ll discuss the show’s premise, its characters, and the series’ strengths and weaknesses. We’ll then take a look at what we can expect from the upcoming season and give our thoughts on the show’s future.

Money Heist is a thrilling crime drama that follows a group of criminals, led by the mysterious ‘Professor’, as they plan and execute a daring robbery of the Royal Mint of Spain. The group consists of eight members: The Professor, Tokyo, Rio, Nairobi, Denver, Helsinki, Berlin, and Lisbon. Each member of the group has their own unique skills and motivations for participating in the heist.

The first four seasons of the show follow the group’s daring heist of the Royal Mint of Spain, as well as their attempts to evade the police and stay one step ahead of their enemies. The action is intense and the stakes are high as the group navigates the complex web of politics, police, and criminals that stands in their way.

The characters of Money Heist are one of the show’s biggest strengths. Each character is unique and has their own motivations, strengths, and weaknesses. The Professor is the leader of the group and the mastermind behind the heist. He is a man of few words, but his actions speak louder than words. He is a brilliant tactician and strategist, and his plans are often the key to the group’s success.

Money Heist is an intense and thrilling series that is packed with action and suspense. The show is well-written and well-acted, and the characters are all unique and interesting. The show also has a great sense of humor, which helps balance out the intense moments.

One of the show’s biggest weaknesses is its slow pacing. There are moments when the action drags on a bit too long, which can be a bit tedious at times. Additionally, the show’s plot is a bit too convoluted at times, which makes it difficult to follow.

The fifth and final season of Money Heist is set to premiere on Netflix in 2021. The show’s creator, Alex Pina, has said that the fifth season will be the “biggest and boldest” one yet. He has also hinted at some major changes and surprises in store for the show’s final season.

The show’s official synopsis for the fifth season reads: “The team is back for the most epic heist of all, as they try to pull off the ultimate money heist. With their backs against the wall, will they be able to pull it off and make it out alive?”

Money Heist is a thrilling and intense crime drama that has earned critical acclaim for its gripping story, strong characters, and intense action sequences. The show’s fifth and final season is set to premiere on Netflix in 2021, and fans of the show are eagerly awaiting its arrival. The season is sure to be the show’s biggest and boldest one yet, and we can’t wait to see what surprises and twists it has in store.