Ozark is ranked among the best content on Netflix and is loved by all; it is now back for its fourth installment of the show. Bill Dubuque and Mark Williams create the crime and drama series. Season 4 of the show was confirmed back in June 2020 and is now ready to be released on Netflix pretty soon.

The final installment of the show comes as no surprise to fans, as the show is quite famous amongst the audience it has gathered. At the time of its release, Ozark dominated the daily top 10 list generated by Netflix and was loved by all.

Each episode of the show, according to Jason Bateman, takes around 11 days to film, and they are informed two weeks ahead in order to prepare for the upcoming content. In all, an entire season of the said show takes around 6 months to produce. It was reported that Ozark Season 4 started the filming process on November 9, 2020. 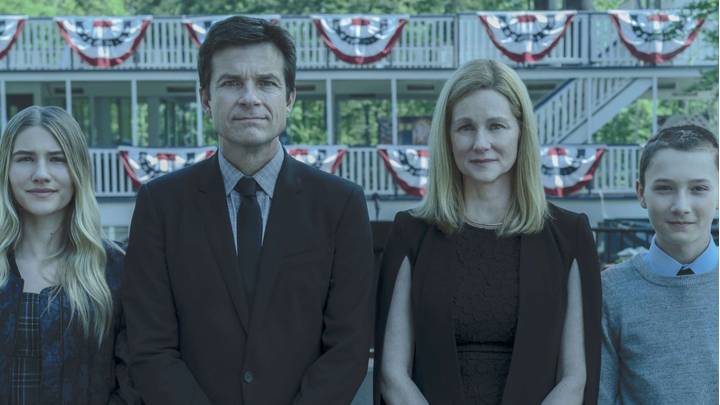 Season 4 is reportedly split into two halves. Each half of the show will contain seven episodes and is made in a batch of 14 episodes a season. The first part of the Ozark Season 4 is speculated to Release in 2021, and the second one might be released in 2022. The location for filming the series is said to be Atlanta, Georgia.

The plot of the fourth installment, according to Chris Mundy, will be about whether or not Ruth can really create something of her own, and which is also sustainable. Mundy also claims that we might come to know whether or not the Byrdes can turn the biggest mistake of their life into a huge advantage and how their actions get back to them. 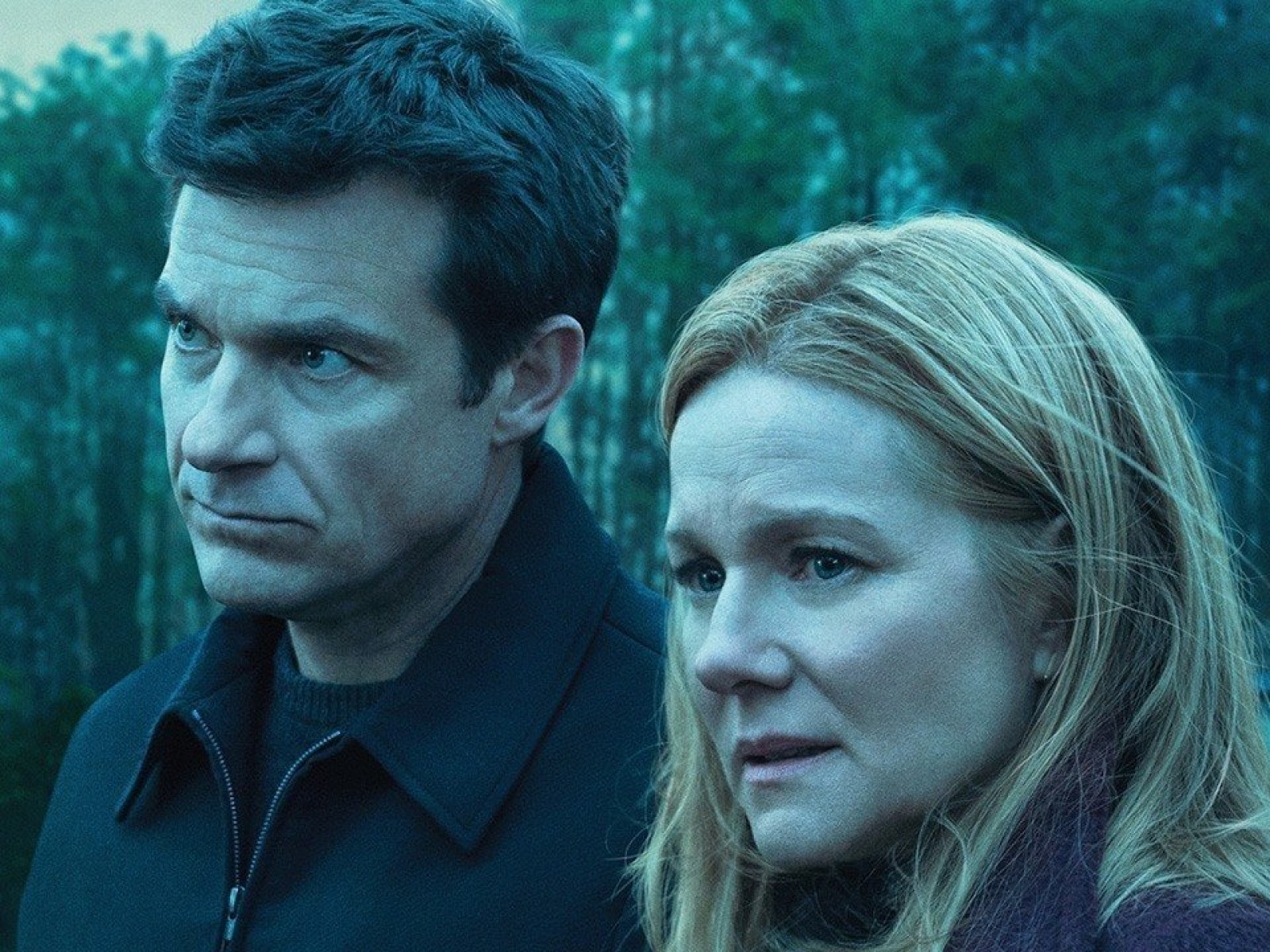 A small recap to refresh your minds

In the previous seasons, we have some pretty good content, and here’s a recap for you. The passing away of Ben has affected Ruth a lot, and her loyalty to the Byrdes is now questionable. Ruth wants to distance herself from the household and quit everything. She is also inspired by her cousin Wyatt who has now joined Darlene at the Snell poppy farm. Darlene has given Ruth an opportunity which can run the day to day production of heroin, which is manufactured and transferred to the Kansas City mob for its distribution. At the end of season 3, we see how changing the loyalty path was easy for Ruth. Darlene showed more loyalty and love to the whole family of Ruth in just months than what Byrdes did to her in years.

The season will feature Emmy winners Jason Batemen, Laura Linney, and Julia Garnia along with Sofia Hublitz, Skylar Gaertner, Charlie Tahan, Jessica Frances Dukes, Lisa Emery, John Bedford Lloyd, and Joseph Sikora. Felix Solis and Damian Young, who plays Omar Navarro and Jim Rettelsdorf, will both return as regulars in Season 4 after being recurring actors in season 3. The new reason regulars include Alfonso Herrera from The Exorcist and Adam Rothenberg from The Serpent. Bruno Bichir, the Narcos star, and CC Castillo from True Detective and Tony Award winner Katrina Lenk have booked recurring roles for the TV show.