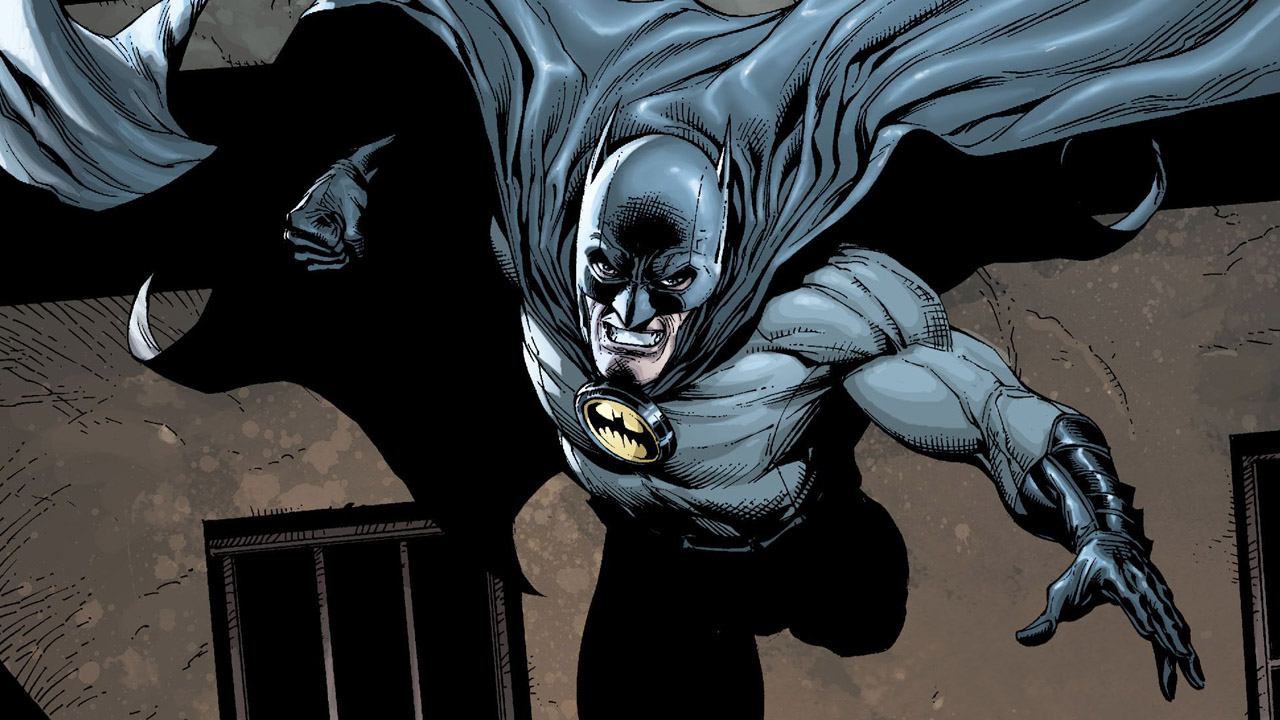 After years of wait, DC fans finally have a piece of good news awaiting them. The fans of DC’s Earth-One graphic Novel line is set to release the third volume of Batman: Earth One on June 8, 2021. The story is produced by the creative team which consists of writer Geoff Johns, the artist Gary Frank, inker Johnathan Sibal and the colourist Brad Anderson.

In the latest adventure of the Earth One version consisting of our famous superhero batman. The Dark Knight and savior of Gotham City will be going against a gang of the mysteriously well-armed gang of thieves which thrusts the city into a state of fear. Additionally, to this information, the gang also claims to be funded by the supposedly deceased Harvey Dent, who now plots his revenge on Gotham and once more, our hero is set to save the day against evil.

Batman’s quest to find the truth, can or may become more complicated as Bruce Wayne’s grandfather, returns from the grave. Adrian Arkham who is supposedly Wayne’s grandfather presumed dead now returns. Bruce must also comfort his friend and the new mayor of Gotham, Jessica Dent who is scarred emotionally and physically after her encounter with the Riddler in the previous volume, which resulted in the death of her twin brother Harvey Dent, who we may see return this volume. When Batman discovers the truth to these mysteries of Gotham his world supposedly starts to fall apart.

The Earth One series is known to match the essence of the macabre nature of Matt Reeves production of the new Batman movie which is co-written by Mattson Tomlin and directed by Matt Reeves. The film stars Robert Pattinson as Batman, Andy Serkis as Alfred Pennyworth, Jeffrey Wright as James Gordon, Zoe Kravitz as Selina Kyle/Catwoman, Colin Farrell as Oswald Cobblepot/The Penguin, Paul Dano as Edward Nashton/ The Riddler, John Turturro as Carmine Falcone and Peter Sarsgaard as District Attorney Gil Colson. The film is in production and is set to hit the theatres for a release on October 1, 2021.

As for the comics of the DC Batman series which are in the making such as Earth One Volume three and Batman: Three Jokers is set for release and will be available on the bookshelves by 2021. This is an eventful year for all Batman fans around the world even if you love the originals or not, any DC fan will be sure to enjoy a plateful of superhero entertainment at their doorstep.