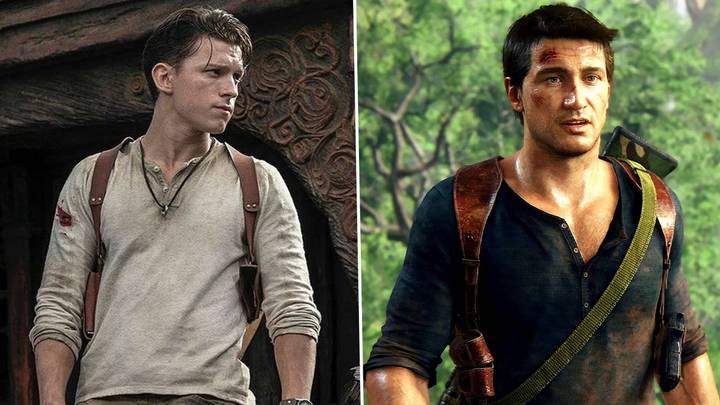 It is always an excitement to see a videogame being made into a movie, to give you full-on experience and hopes of comparing them more and so it is once here. Uncharted, a famous video game is now being turned into a movie and that is not it, it is starring Tom Holland. 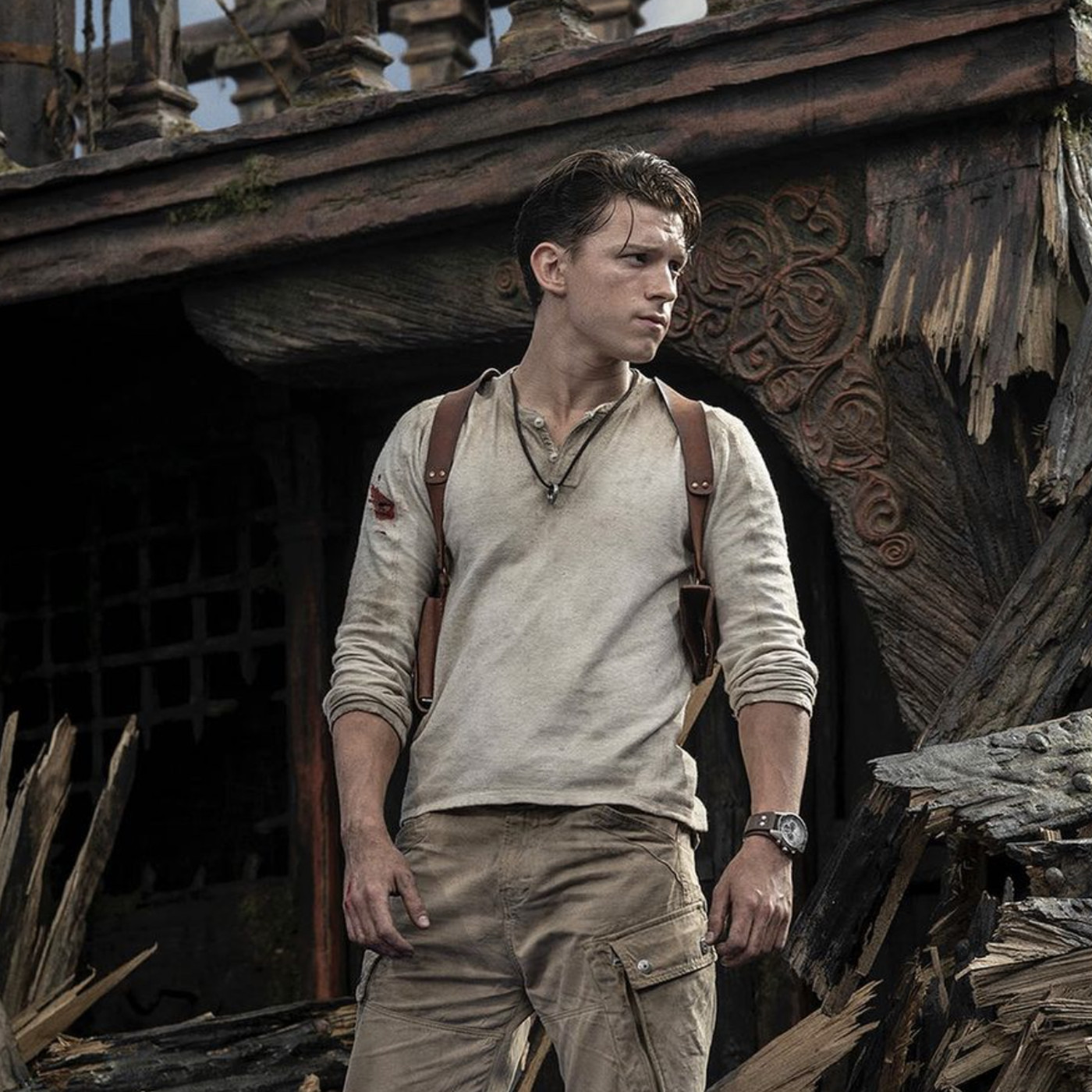 After a long production period, the movie is finally done filming, it does need to be done with its post-production work, but we can all rest easy that the movie is set to come soon to your nearest theatres. Announced in 2008, the movie production has gone through a handful of directors and cast changes. The movie has been a long time coming but it is coming for sure. The filming of the movie is now complete and is ready to hit the theatres.

The plan for the movie was out in 2008, and the original release date in 2016. The movie has now finished its complete filming and its initial production and filming have concluded. Sony has set a release date of July 16,2 2021. The Uncharted movie’s release date could change due to the pandemic and its effect on the cinemas around the world, but hopefully, it is finally expected to release in the year 2021.

The Cast for Uncharted the Movie

The first image of the movie was released by Tom Holland on Twitter who plays the role of Nathan Drake the main character. He sure does look good in a young Indiana Jones-Esque attire which indicates that the Uncharted movie is filled with action and adventure for us.

Other than Holland, Mark Wahlberg will portray the treasure hunter Victor “Sully” Sullivan, who acts as a mentor to the main character Drake. Dan Trachtenberg who was the previous director, until Travis Knight took over said that Tom Holland’s character is not as young as fans can assume him to be quoting “he might be a bit older in a way you realize. This is Nathan and Scully’s first adventure way before the first game”.

Other cast members include Truth or Dare’s Sophia Taylor Ali who is rumored to be cast as Chloe Frazer, who was introduced in the game Uncharted 2: Among Thieves and led the spin-off of the game Uncharted: The Lost Legacy. The games indicate that Frazer had a romantic past with Drake, but the movie could show.

Antonio Banderas will play a key role as the reported villain in the movie There is no word that Banderas’ character previously appeared in the games so it could be an original creation by the writers. Another cast members include Tati Gabrielle who plays an unknown character in the movie.

The movie is led by characters considerably younger than the video game as it is a said prequel to the game series before the first game, Uncharted: Drake’s Fortune. 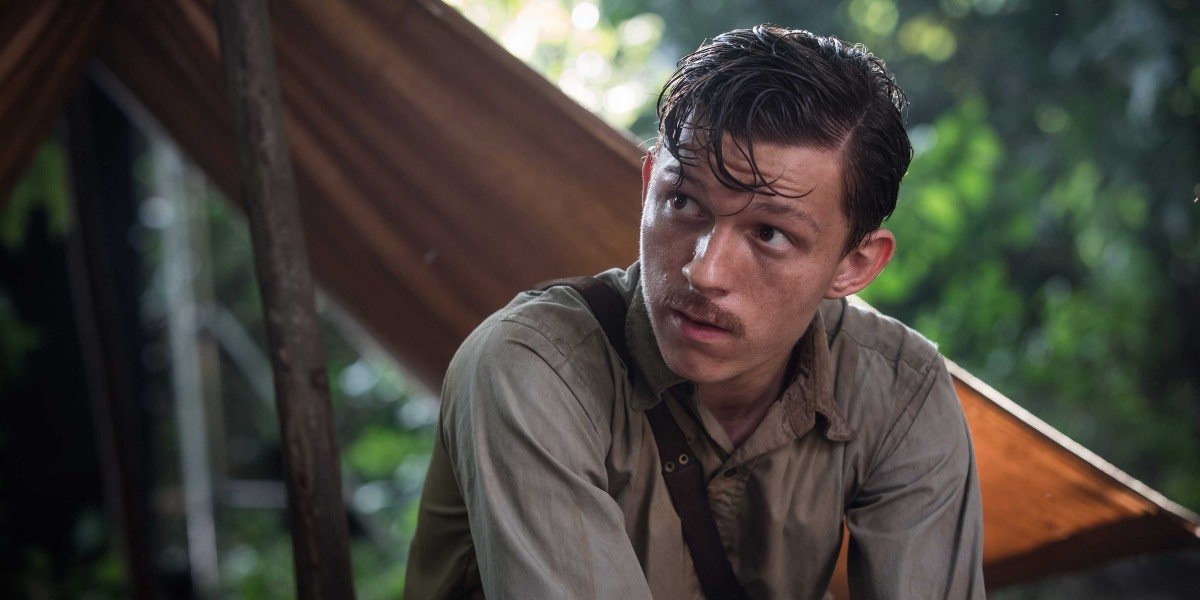 The movie which is all set to release will be the first for Sony. PlayStation Productions is a Sony subsidiary that signed to produce the Uncharted movie. The studio previously produced the 2014 animated film Heavenly Sword and Ratchet and Clank in 2016 for a digital release. Uncharted is the studio’s first project for a worldwide theatrical series. PlayStation Productions is also working on The Last of Us HBO series.