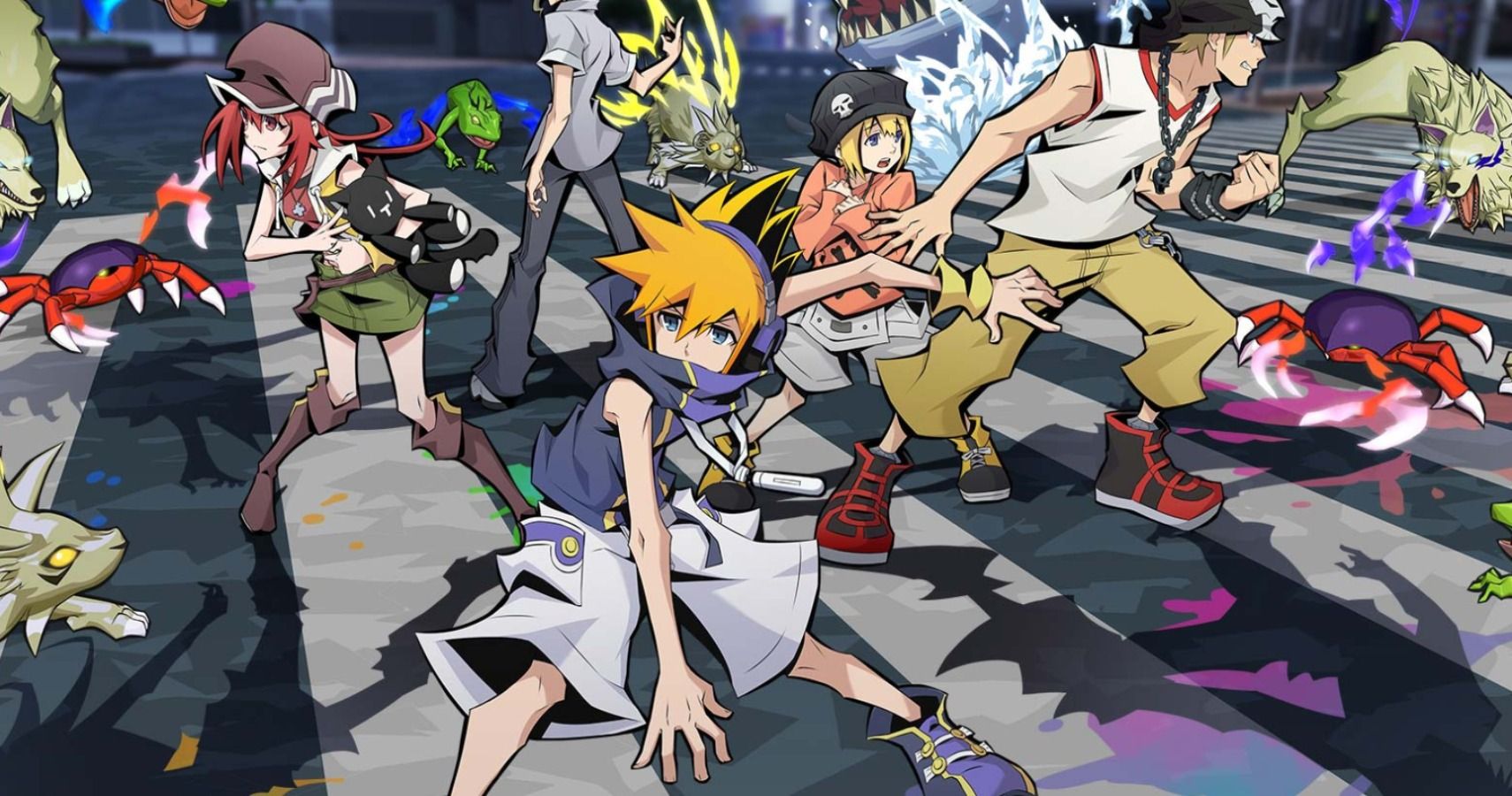 The World Ends With You Release Date for Upcoming Anime Movie

Square Enix shared the new trailer for the upcoming anime-inspired by the DS JRPG, The World Ends with You. The final product is set to launch in April 2021 as an anime, which is the release window for Japan. It is expected to release internationally in 2021, though no dates for the western release is confirmed yet. The first trailer for the anime was released in July 2020.

The trailer focuses on Neku awakening in the middle of Shibuya’s famous crossing with no memory of his previous existence. Neku has been transported to an alternate plane of existence in the movie known as the Underground (UG). Now he becomes an unwilling participant I the mysterious Reapers’ Game and must partner up with a girl named Shiki in order to survive together. Their goal is to complete missions, defeat monsters known as “Noise,” and they uncover more than what they see, which is the twisted nature of the game. 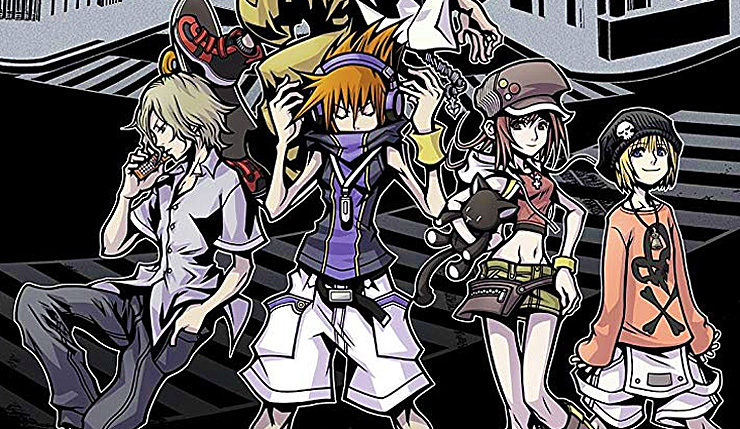 Square Enix has also announced a sequel to the World Ends with You game, and is in development after more than a decade after the release of the first game. The game is said to be drawn in the same style as Kingdom Hearts. It will finally return with a sequel called NEO: The World Ends with You.

The game is set to be launched for PlayStation 4 and Nintendo Switch during summer 2021, but a more specific release date is yet to be announced by the developers. Fans of this game are much anticipated with the release of a new sequel and the movie to the first game, as it was such a hit.

There is a trailer available for both the movie and the gameplay. The presentation of the game has changed from 2D to 3D and the players seem to have the ability to roam freely in Shibuya which is in a manner to Persona 5, the game. The classic locations of the game are revealed to be 104 Building and Tower Records. 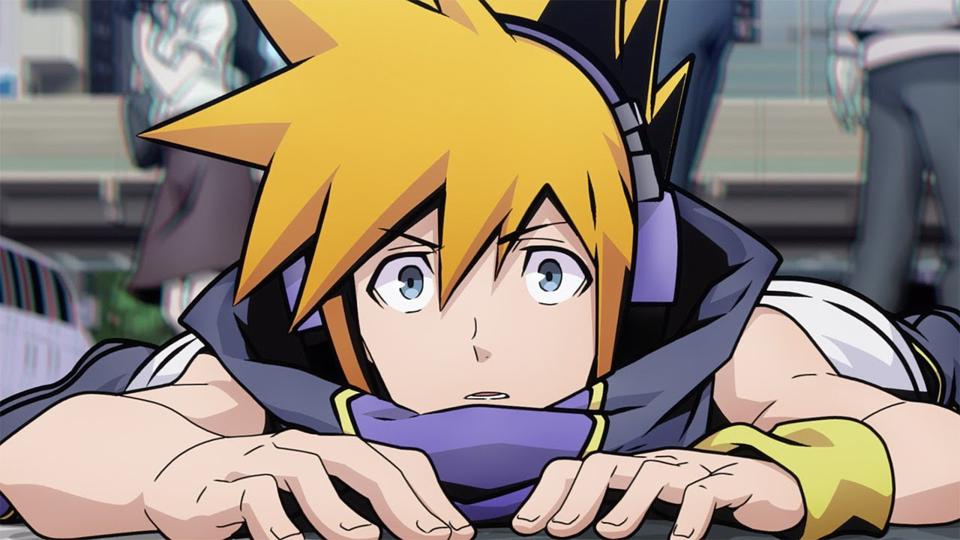 There are also a few little technological advances seen in the trailer, as some characters are seen using smartphones and a Japanese messaging service equal to Line. We can also see characters from the first name like Minamimoto and Kata. In addition to the old characters, we also have new ones like Nigi, Fret and Rindo who seem to be a new group of players in the Reapers’ Game who are playing to survive. Minamimoto refers to something called The Remainder which could be a new group that’s directly going against the Reapers.

Will there be an English dub? Yes, of course! The titles of World Ends with You have featured dual audios before and the anime is to be distributed in the US by Funimation who are known for their English dubs. If the anime receives an English dub, the sequel is set to receive one too!