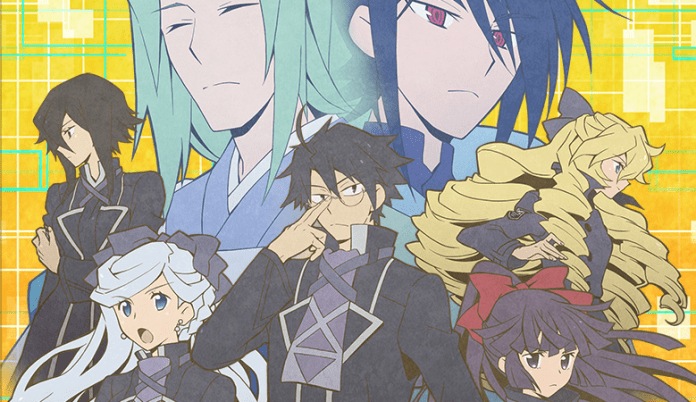 Log Horizon Season 3 is set to make a comeback next year, after its long delay period and as a part of the winter 2021 anime season! The anime which was scheduled to come in this October was postponed due to the coronavirus pandemic, but now it is finally set to release, and here is all you need to know about it.

Log Horizon was premiered on October 3, 2013, and was aired on NHK Educational TV and was also streamed by Crunchyroll and other platforms, the hit show released its second season in the year 2015 and have been missing in action since. The show which is loved by fans is based on a novel and a manga series by Kazuhiro Hara. The successfulness of the two seasons gathered a set of audience for it and it is now back for a third season.

They have currently released the season 3 OP for the show and have announced that Log Horizon: Destruction of the Round Table will be a 12-episode season and will begin on January 13, 2021. This season was scheduled to release in October 2020 but was postponed due to the lack of source material as when season 2 ended, the anime had caught up with what had happened in the light novel. 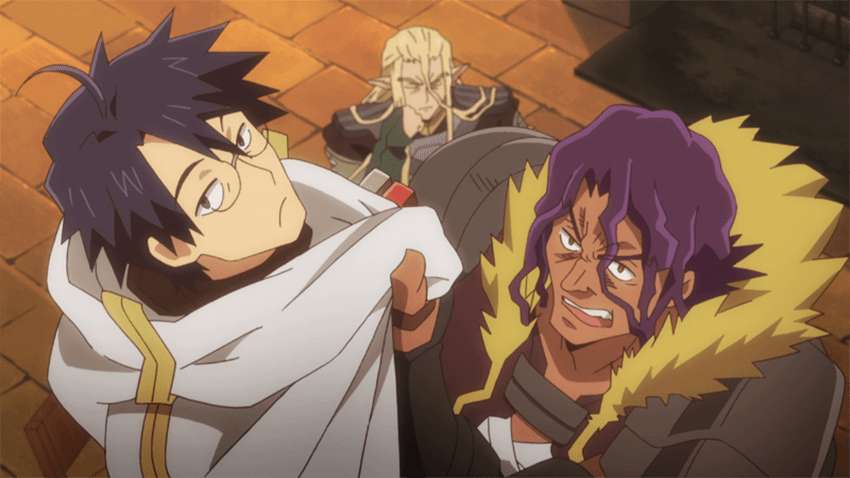 What’s the Anime About

The story deals with a young man’s journey in a virtual world full of adventures and troubles. Shiroe is a college student who spends all of his time in the virtual world playing an online multiplayer roleplay game called Elder Tale. The game usually gets updated, and after the announcement of the 12th expansion pack a lot of players flooded the platform during the launch and within a second 30,000 gamers in japan including Shiroe get transported into the virtual world of Elder Tale and are now unable to log out of the game making them inevitably stuck there.

Shiroe ventures and starts exploring his limitations and learns that the world has its own set of people, reality, politics, and others. Shiroe is assisted by his friends Naotusgu and Akatsuki. The trio venture to make the virtual world their own but it is not easy as it includes interacting with the natives of the land and bringing peace and stability to the virtual city of Akihabara known as Akiba in the movie.

Soon with the help of his friends, Shiroe leaves Akiba to find solutions to the city and find a way back home. The anime deals with Shiroe’s character development from an introvert to a brave, confident champion people with the responsibility of bringing back 30,000 gamers who are stuck in the world of Elder Tale.

If you are a fan of fantasy and sci-fi anime, then this one is for you.