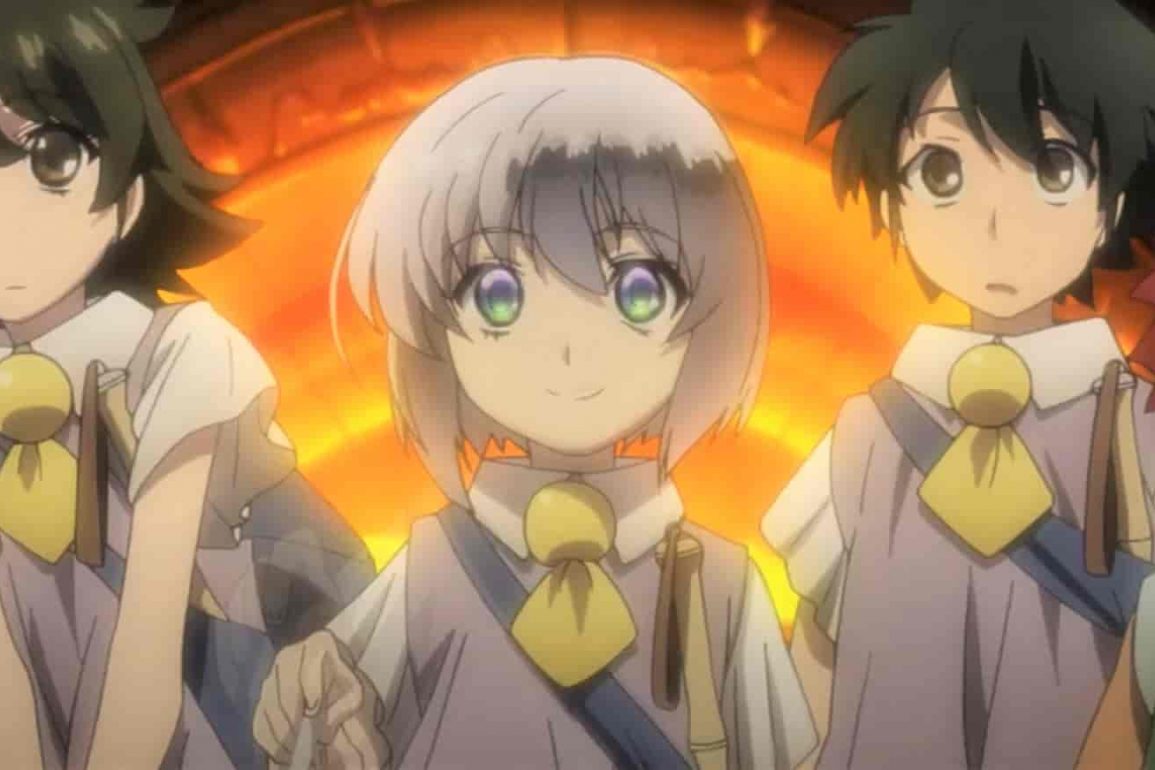 There are quite a few anime who get famous with just their first season and in a short time, and Knight’s and Magic is one of them. One of the famous reasons is that the anime is still alive and there are good mangas to adopt. It has been two years since the last season which premiered and ended on September 2018 but will there be another season, yes and here’s how we think it will be.

The Eight Bit (8Bit) studio adapted the Japanese light novel series into the anime Knight’s and Magic season into an anime and did a pretty great job at it as it garnered great fans and audience. To this day they have to announce a second season for the well-received anime yet.

The chances are pretty great for a renewal for the new season and, has a good rating on MyAnimeList, scoring an impressive 7.28 from 60,000 votes in total. Which should be nearly enough for a renewal of the show and consideration of a new season. Counting the DVD sales of the show it has also been pretty good as it got 3000 sales per week in December 2017 which could be seen as a great sale record for the anime. 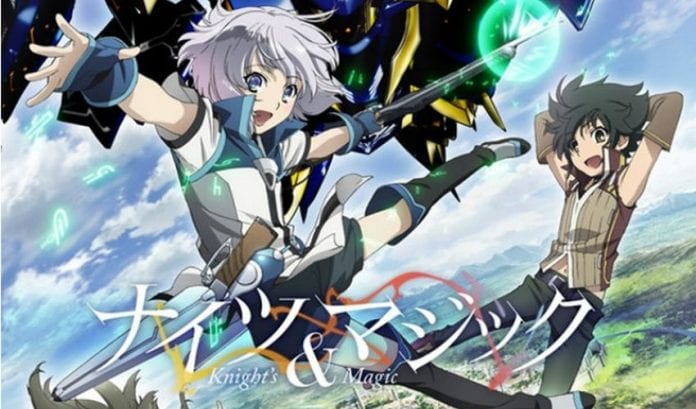 Due to the lack of source materials, we cannot expect the anime to come out sooner than 2021, which could be a good season for some source material. As of now the release date has not been confirmed yet.

What is the plot about?

The story follows Tsubasa Kurata who is the main character in Knight’s and Magic who was transported into a fantasy world after dying in a car accident in the world. The name of the fantasy world in the anime is known as the Fremmevilla Kingdom, which is a place where robots called Silhouette Knights fight the demons in the place.

Also Read: The World Ends With You Release Date for Upcoming Anime Movie

Tsubasa is renamed as Ernesti Echevarria in the world who was born into a noble family with magical powers. In the anime, he enlists the help of twins Adeltrud and Archid Olter who help him in fulfilling his dream of creating his own Silhouette Knight to protect the kingdom. 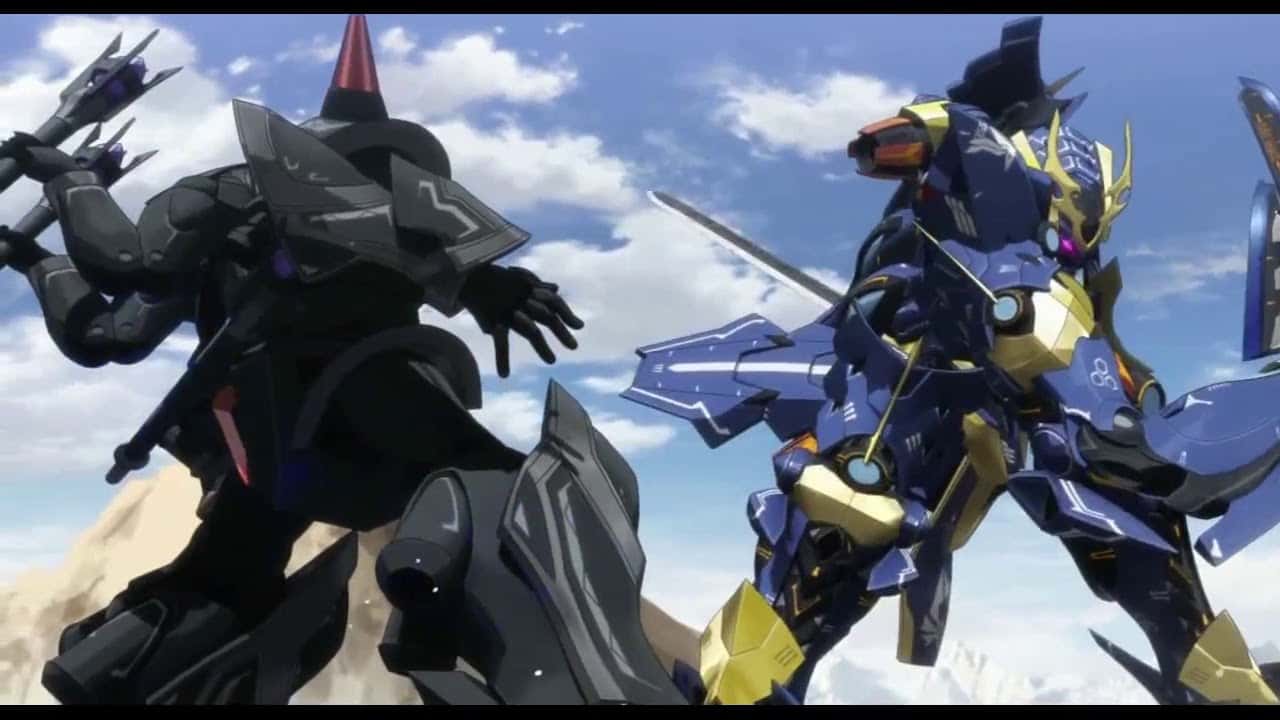 The anime was released on July 2, 2017, and was directed by Yusuke Yamamoto and screenplay by Michiko Yokote. The first season has a series of 13 episodes and is now in the makes of a new season. The fictional science anime with robots and new technology is filled with mecha action and challenges for him to adapt.

The voice-overs are given by Rie Takahashi, Shinsuke Sugawara, Ayaka Ohashi, Sayaka Senbongi, Yasuaki Takumi, Kazuyuki Okitsu, Shizuka Ito, and more.  The first season is now available to stream on Crunchyroll until the new one is released.