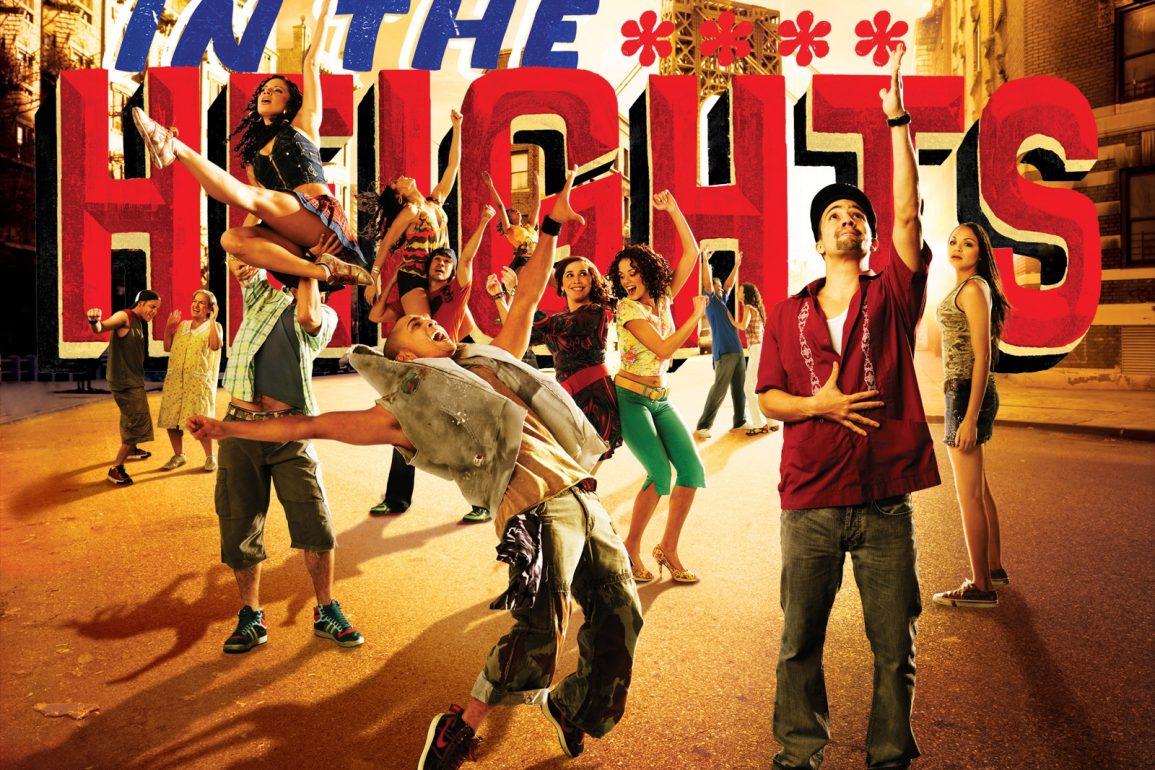 In the Heights is an American musical drama film which is directed by Jon M. Chu. It is from a screenplay by Quiara Alegria Hudes. The film is mainly based on a stage musical in 2007  by Hudes and Lin-Manuel-Miranda, who generally appears in a small role. This movie is considered as the new version of the Broadway musical.

Miranda initially originated the role in the stage production and this role won four Tony Awards, including Best Musical. The movie was in the works for a long time now. After pre-production, the filming finally began last year. With the full film shooting wrapped up, the movie was set for a release in summer 2020 in the beginning as if now the date was changed later. 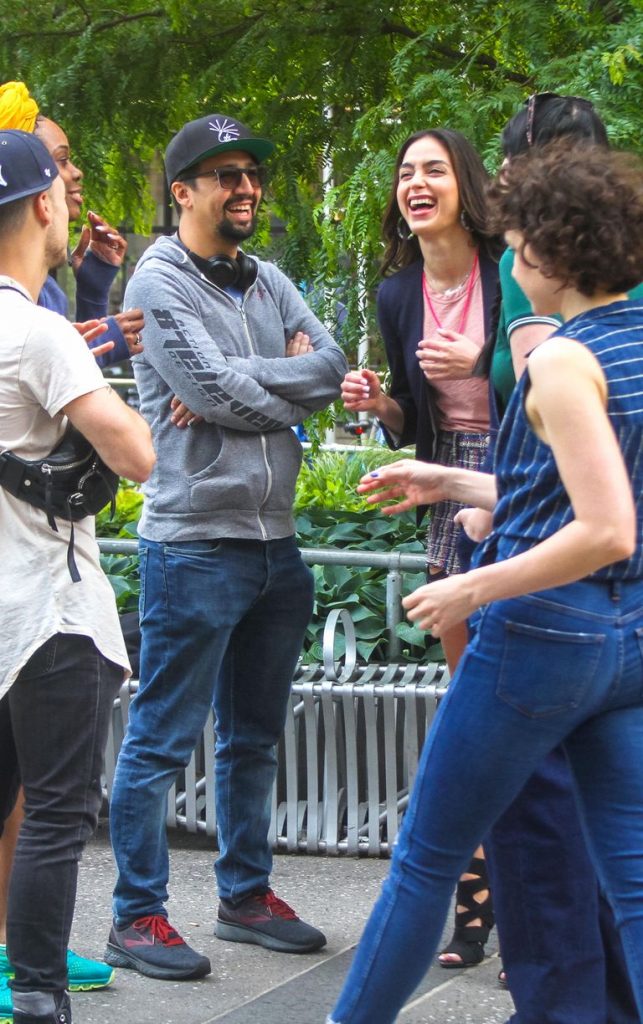 In the Heights Release Date

In the Heights is likely to be released in the United States on June 18, 2021. It will also be available on HBO Max from the same day itself. The film was originally set to be in theaters on June 26, 2020, but was delayed because of the ongoing coronavirus pandemic. The movie will be in theatres next year.

The worldwide trailer, which is complete with organized swimmers, screen-filling dances, talk of Dreamers, and it also begins with the film’s supporter, Usnavi— which was originally played by Miranda in the musical and now played by Anthony Ramos in the movie. The first trailer was released, and it begins with the scene where Ramos telling a group of kids about the Heights. We also saw the neighborhood coming together in support of Dreamers. It is one of the most energetic trailers seen in a long time.

What’s in there In the Heights about?

The story is set over three days,  which involves characters in a large Latino neighborhood of Washington Heights in the city of New York. The story of the movie follows a bodega owner (Anthony Ramos) a bodega owner in a community. He takes over his late grandmother’s fortune and plans to shut down his store and retire. He dreams of starting his own business in his home country, the Dominican Republic.

Amidst three days, we will watch his lust for a girl named Vanessa, who also works in a nearby salon, Where he gets reunited with his childhood friend, Nina, who’s returned from her college for the vacation He is feeling guilty that her parents are struggling with her tuition fees. When he was trying to bid farewell to the characters who live on the block (his neighbors),  this act made him realizes that his neighbors are only his real family. This made him upset that he was leaving them behind. 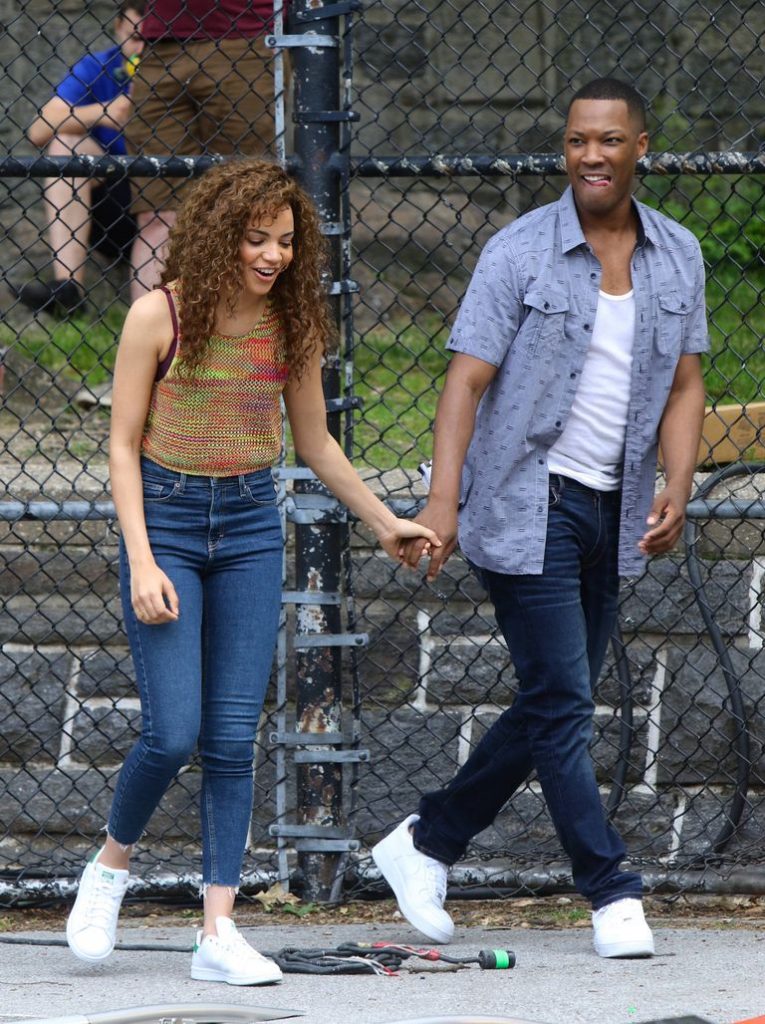 About the Cast of In the Heights?

Ramos, who is starred opposite Miranda in the original musical cast of Hamilton, plays the role of Usnavi the protagonist of the movie. His love interest with Vanessa is played by Vida’s Melissa Barrera, and also with Leslie Grace starring Nina his childhood friend.

Benny with be played by Corey Hawkins and Gregory Diaz IV will play the role of Sonny. The role of Sonny’s father will be played by Marc Anthony. This role was not a part of the original musical.
The film also includes Leslie Grace, Melissa Barrera, Olga Merediz, Dascha Polanco, and many others.