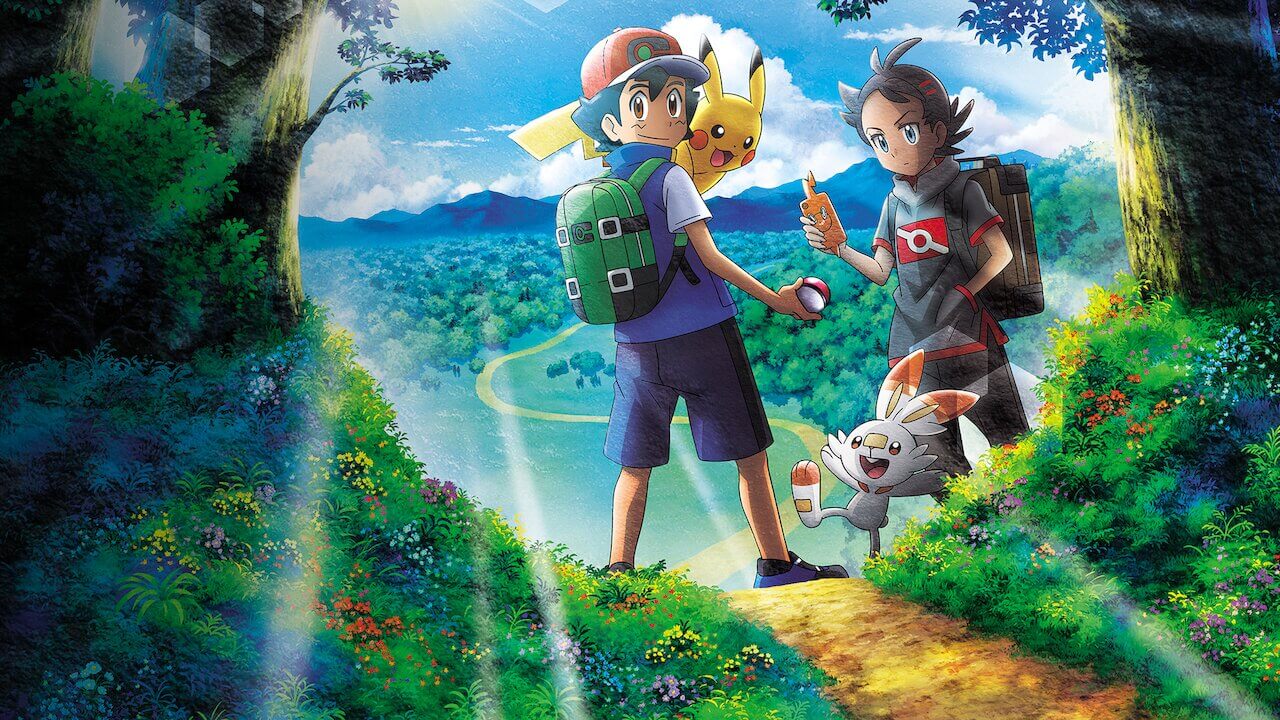 Pokemon Journey Part 3 of the series is ready to premiere this week on Netflix but what will it hold? Fans would want to know and so would we. Pokemon is considered the highest-grossing media franchise of all time, with all its renditions, merchandise, anime, movies, and many more with now the Netflix show, it has made more than $100 billion since the start of the storm in the late 1990s. 23-years after the whole franchise was founded, Netflix has now taken over the show by partnering up with the Pokemon Company for their new series called Journeys.

The series is split into four parts, with the first two parts debuting in June and September and the latest part of Pokemon Journeys to be released this week all around the world, but what time will it be premiered where you live?

The third part is set to premiere on December 4th in some places, which can give you a chance to binge-watch the part over the weekend. The final part of the Pokemon Journeys animated series will most likely be released in early 2021 on Netflix.

Season 1 of the hit series is being broadcasted weekly in Japan but outside of the country, it is being released in different parts with the third part released this week. This has led to confusion if the second season of the show has been confirmed for the show or not. The show is releasing in separate parts, with new episodes premiering quarterly. The third part consists of 12 episodes, which aired through the months June to September in Japan but is airing in parts in the US. 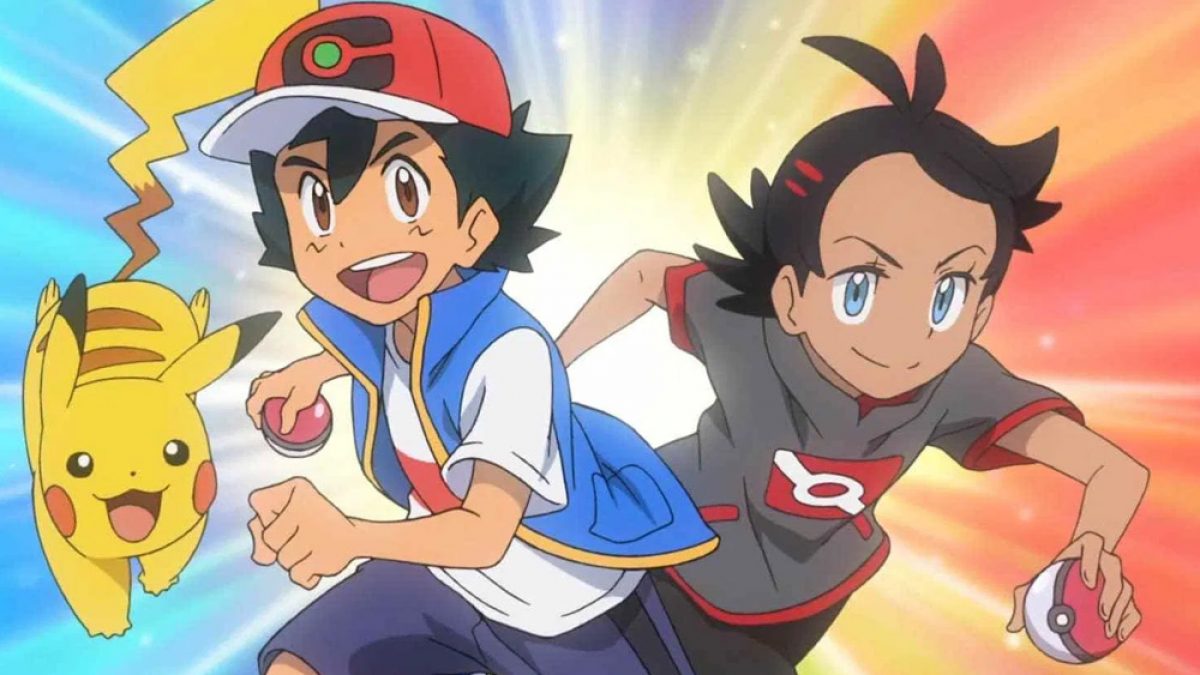 With one more part to be released in the first season, the 13 episodes will most likely be released in early 2021. The official date of the series has not been released yet, but the series concludes on December 11 in Japan which would much likely be later in the US and other countries. Considering the release patterns and release schedule of previous parts, part 4 will most likely be premiered in late-February 2021. 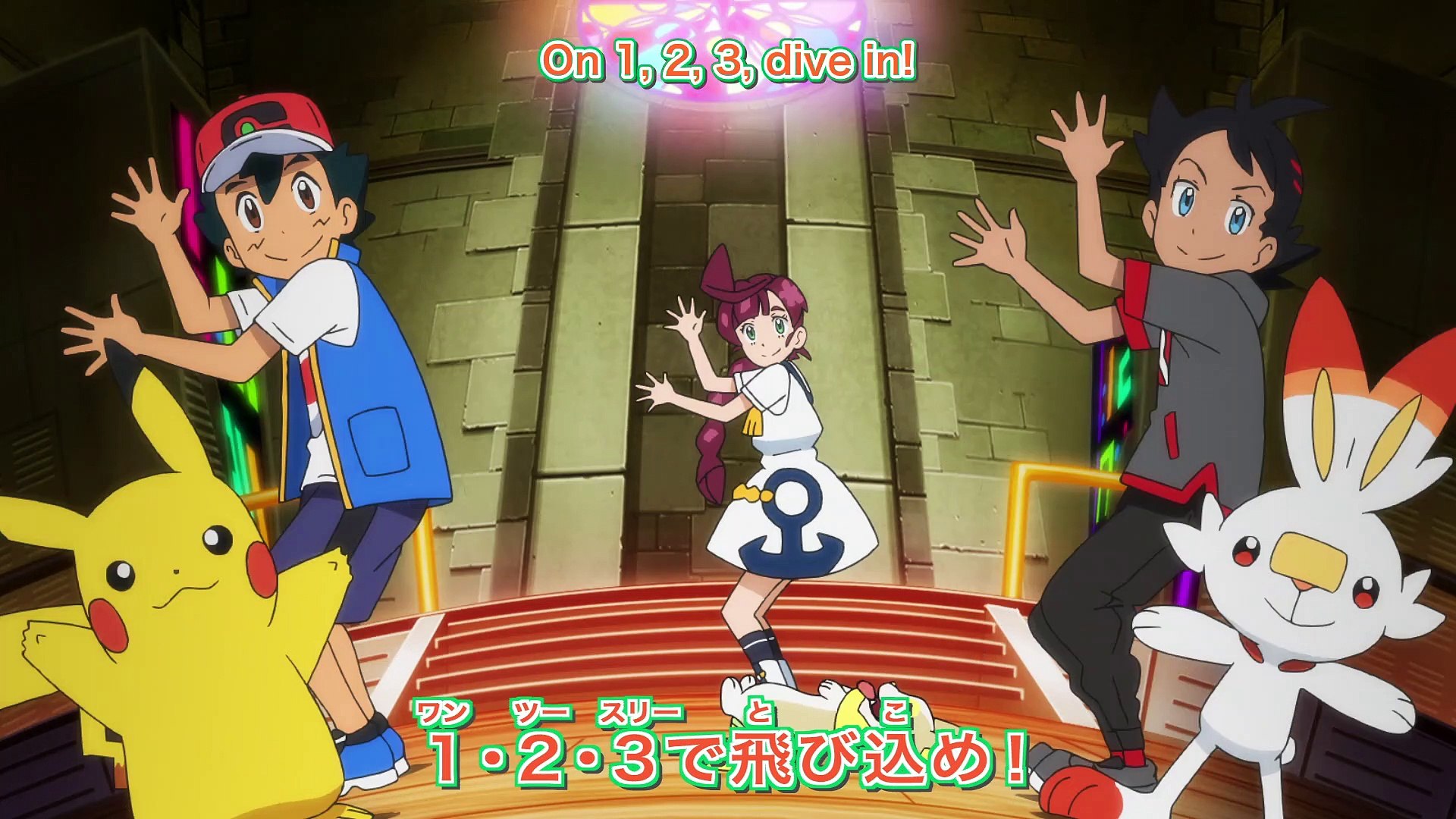 The Release Date for Season 2

It is yet to be officially renewed and has not been announced yet. Unfortunately, the studio OLM had to go on a temporary halt on production due to the pandemic. This pushed back everything and delayed it by a couple of months. The fans shouldn’t expect season 2 of Pokemon Journeys to be released before the spring of 2021 in Japan. On Netflix, we couldn’t be expecting the next season to be dropping until the Summer of 2021.

The Pokemon franchise is one of the biggest franchises with several things going on for it, and will most likely be releasing more of the episodes of Pokemon Journeys sooner or later and all we can do is hope.