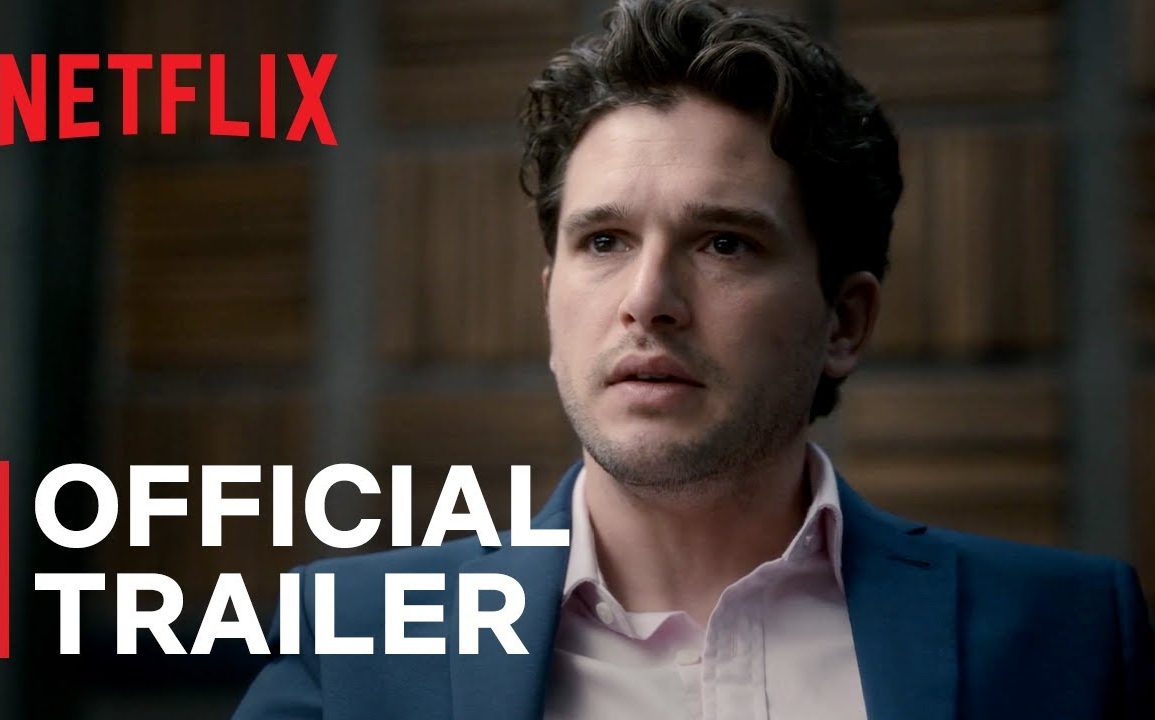 The second season of the show has so far been a hit but is just four episodes long whereas there was a three-part first season. The exciting adrenaline rush, the police drama, and a must-watch binge-worthy show always leave the fans wanting for more. The unique series is written by its showrunners George Kay and Jim Field Smith and takes place entirely within a police interrogation room, well almost entirely. It consists of a regular cast of police officers against a rotating line-up of suspects.

Will there be a third season to the total seven hit episodes of the show which have garnered the attention of many and have also landed big-guest stars who have played as suspects in the show. Will it return for another season of exciting police drama and plot? Keep on reading.

Is there any news of Criminal UK season 3?

Netflix is yet to confirm the release, but the show’s regular cast member Kathrine Kelly has revealed that there is indeed more to the show. If there was a third season in the making them the coronavirus pandemic could have made a major impact on the production of the show. All of the major shows now are adapting to halt production and ideas to control the spread of the pandemic.

Though the Criminal UK show is a very COVID friendly show as it features a small cast, limited locations, and no major set pieces surrounding the show.

What can we expect to happen next?

The show is self-explanatory, and a running story which is a police drama. The DI Tony Myerscough struggles to pick up to ask Natalie out, and at the end, Natalie made her first move, so that the third season might revolve around their relationship in the background of the police investigation stories.

There have been rumors that the length of each new outing for Criminal might continue to vary in the future, and they might be increasing the number of episodes per season.

The cast for Criminal UK season 3

The regular cops are back in for another season, with Katherine Kelly as DI Natalie Hobbs, Lee Ingleby as DI Tony Myerscough, Rochenda Sandall as DC Vanessa Warren and Shubham Saraf as DC Kyle Petit.  Mark Stanley appeared in the first season as DC Hugo Duffy but he was kicked off.

Duffy returns in the final episode of season two and assisted the team in bringing the convicted killer Sandeep Singh played by Kunal Nayyar to justice.

Nicholas Pinnock as also a part of the cast as DI Paul Ottager but did not appear in season two, but might come back in the future seasons.  One can expect stars such as Anthony Hopkins, Ian McKellen, and many more.

Is there a New Trailer

There is no trailer for season 3 yet, but we might potentially see one soon. As the season 2 trailer dropped just two weeks before the episodes launched on Netflix so we might be looking at the same pattern for the next seasons. 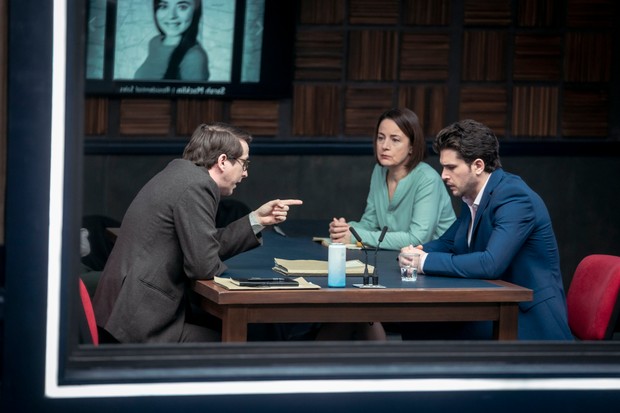 Criminal first launched in late 2019 and is a part of a quartet of shows, produced on the same set but in different languages. The UK series is being joined by German, French and Spanish equivalents. The UK series has been recommissioned but the international equivalents haven’t yet.