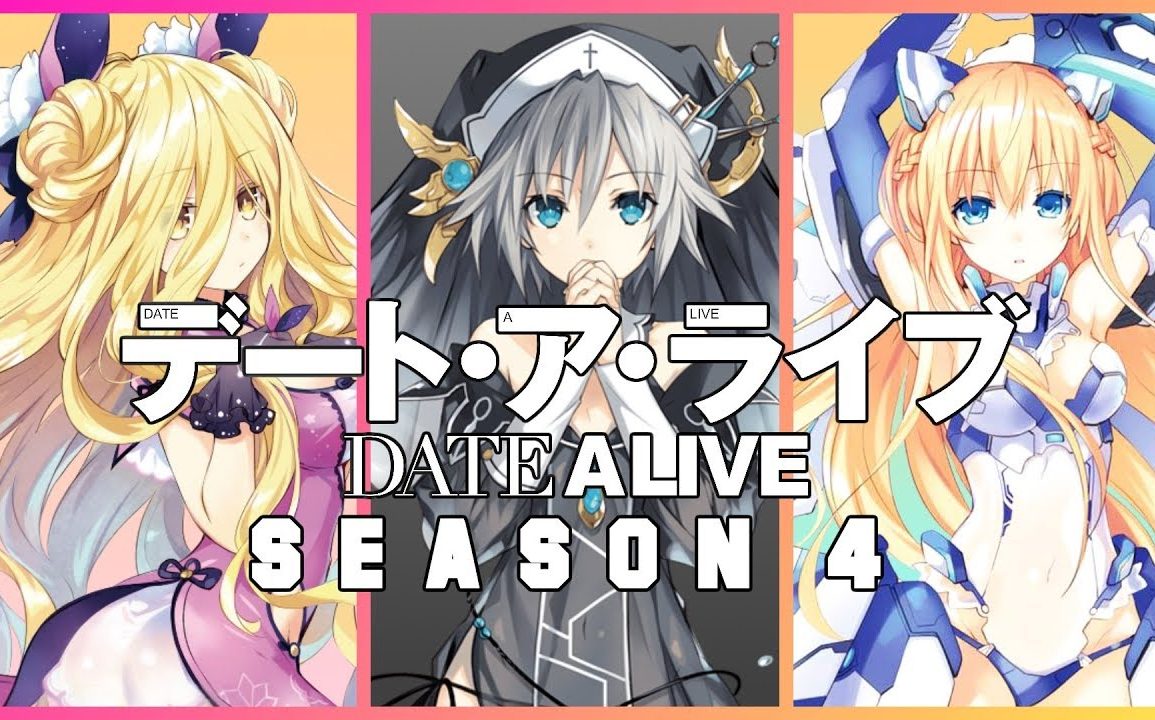 The fans of the anime can celebrate as they have a good reason to be happy and rejoice as Anime Leakers are claiming that the fourth season of Date a Live is confirmed with the title Date a Live IV and will be releasing in spring 2021 but also a second anime project of Date a Live anime focusing on the character Kurumi is confirmed to be in production now. The Date a Live fragment known as Date A Bullet the spin-off series will receive an anime adaptation of its own. The timing of Date a Bullet anime is just about a month before Date a Live Volume 21 came out in Japan.

Season 4 of the anime was teased earlier by the creator of the series Joushi Tachibana. He posted on his Twitter account stating that a new Date a Live project is underway, in addition to the Date a Bullet anime. 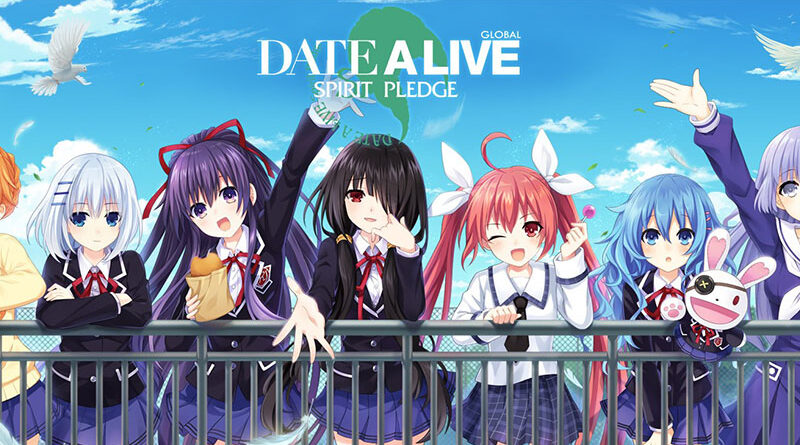 Since the pictures he added included both Nia Honjou and Mukuro Hoshimiya which made it obvious that he was referring to the fourth season of Date a Live. Some fans hoped the new project could be a Date a Live movie instead of an anime that covers the two-story arcs, but not yet.

The anime suffered its share of change in production as back in 2013 the animation studio AIC Plus introduced both the first season which consisted of 12 episodes and a Date a Live OVA episode. The next year, the anime switched hands, and studio production IMS helped in creating both the second season and the movie which was released in 2015.

Production IMS declared bankruptcy later, and the anime was tossed in the hands of JC Staff, many staff members returned to the production, which included the director Keitaro Motonagam, Producer Chiaki Kurakane, character design Koji Watanabe who was also previously the key animator and writer Hideki Shirane.

In the past, Funimation had provided the English dubbing and is most likely to do so this season too. Crunchyroll is also set to be the streaming platform as it did for the past seasons.

The fice year-long wait and the continuous postponing has finally come to an end this spring 2021.

The Date A Live season 4 will be based on the light novel by Koushi Tachibana and illustrator Tsunako. The Light Novel series ended with Volume 22 on March 19, 2020. The manga adaptation suffered an early death in 2012, as Kakashi Oniyazu was canceled due to health issue, there is no sign yet of the manga being picked up but the anime is all set for its fourth adaptation.