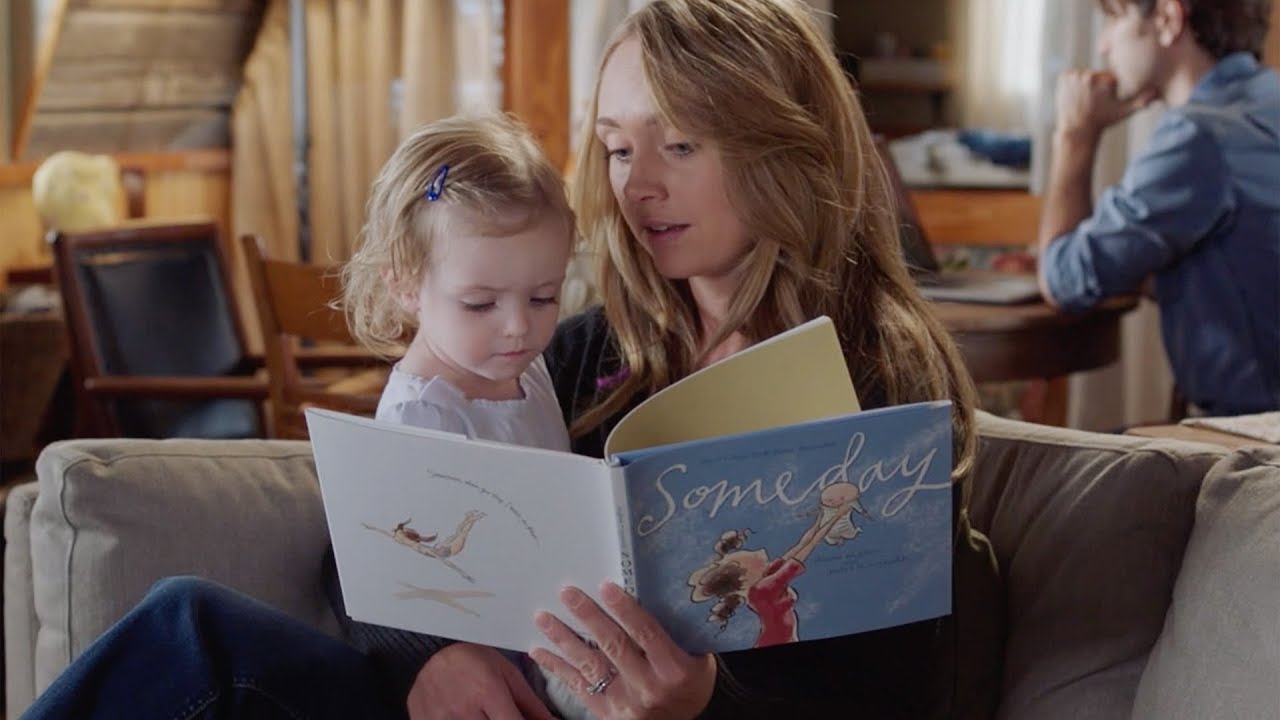 Heartland Season 12 will be a sequel to the Canadian family drama series of the same name released in Canada on CBC on October 14, 2007, and later in the US on both The CW and UPtv. The story of the series is based on the Heartland book series by Lauren Brooke. The story follows Amy Fleming and her older sister Louise Fleming who are on their family ranch in Alberta, which is locally known as Heartland.

They lived with their widowed grandfather named Jack Bartlett, their father Tim Fleming, and the hired farmhand Ty Borden. They both experienced the highs and lows of their life at the ranch, and their family bond grew closer and kept growing over the years. 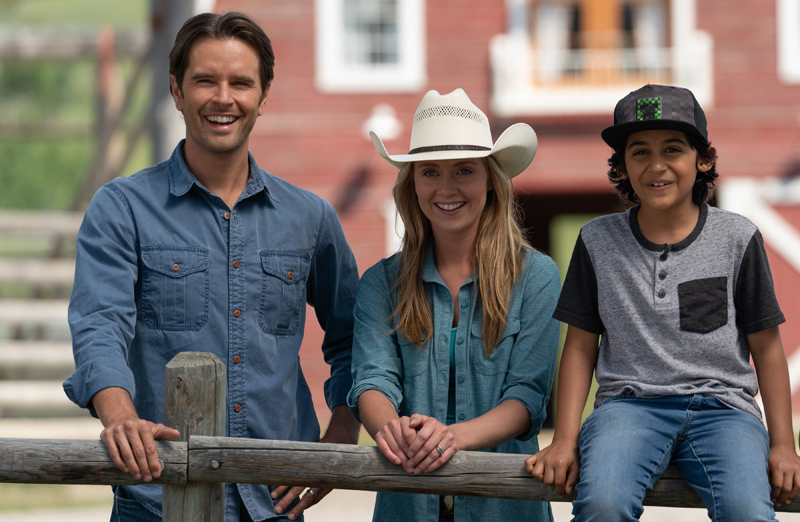 There are rumors that the show is moving forward with the fourteenth season of the series. However, the previous seasons of the series are yet to arrive on Netflix all over the world except in Canada and the US.

The story captured the attention of the fans as the story is mostly dependent on Lauren Brooke’s book. The two sisters along with their grandfather took care of a farm. The story shows the most famous farm scene.

The wait for a new season is over. It will be released on Sunday, January 6, 2020. Season 12 of the show will premiere on CBC Television. Season 12 of the series was already released on CBC in Canada and is also available on most of the Netflix regions with the exception of the United States. The United States got the twelfth season in its regular release slot of August 2020.

The season premiere was written by Heather Conkie and also directed by Chris Potter. The first two episodes began shooting on May 31, 2018, at the ranch set in Millarville and concluded in the studio in Calgary on June 20. The twelfth and the thirteenth season of the series have been released on Wild in Canada and the US. However, they are yet to arrive on Netflix everywhere except these two. 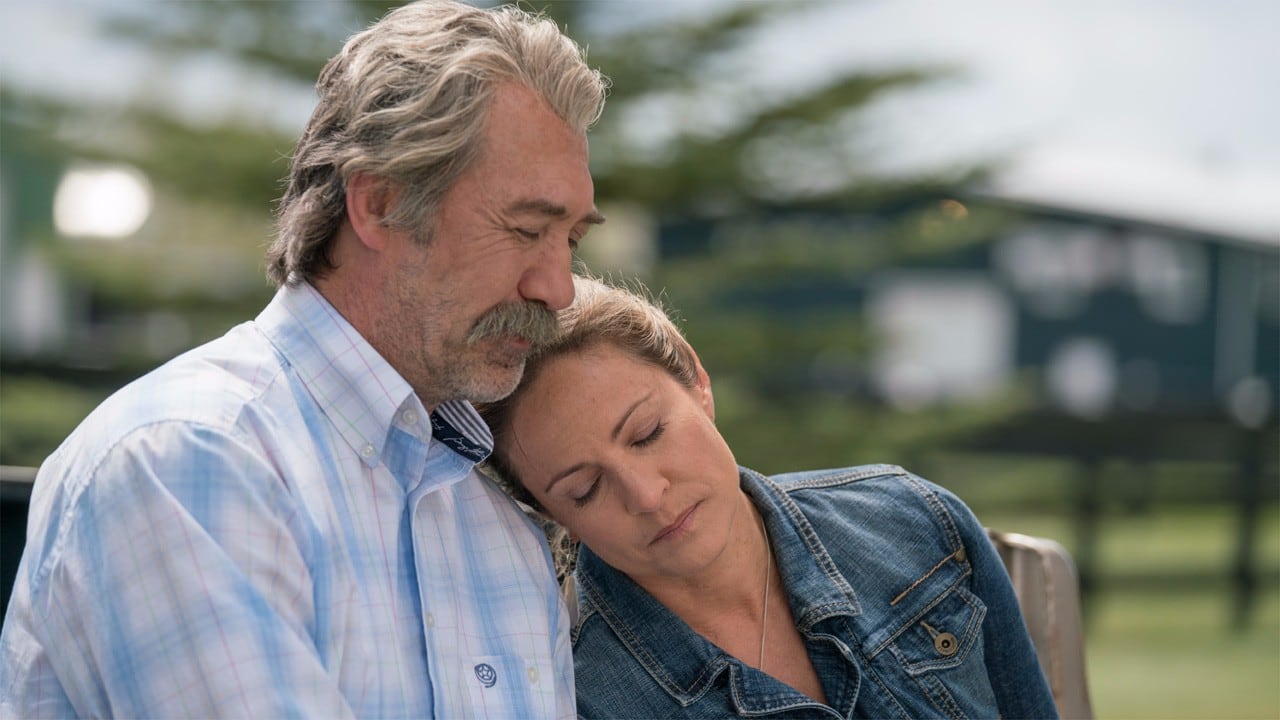 Season 11 was full of thrills and adventures.  We saw that Ty struggled when his mom made an unexpected visit with the hopes of bonding with her granddaughter. On the other hand, Amy and Ty prepared a wild horse for overseas transport, but it was more difficult than expected. Lou returned from New York and presented a difficult decision for Georgie. Caleb made a small mistake at the rodeo school. Jack and Lisa adjusted to living together . Amy struggled a lot taking care of Lyndy while Ty was away. Lisa revealed to Amy that her racehorse is a clone. Amy tried to get everything organized before joining Ty on a work-related journey.

Here is a preview of the official trailer of Season 12:

The show centers on the tightly-knit Bartlett-Fleming ranching family of Hudson, Alberta. It also follows their challenges and adventures on the ranch, where they re-home horses with all the special needs. The show tells the story of two sisters and their ­grandfather looking after their ranch. The story was introduced to ­American viewers through Netflix, with the first 11 ­seasons available. During the twelfth season, fans can see a Borden family camping trip; there will be many family bonding and even some horse yoga. Heartland season 12 will be hilarious with many thrilling and unexpected twists.