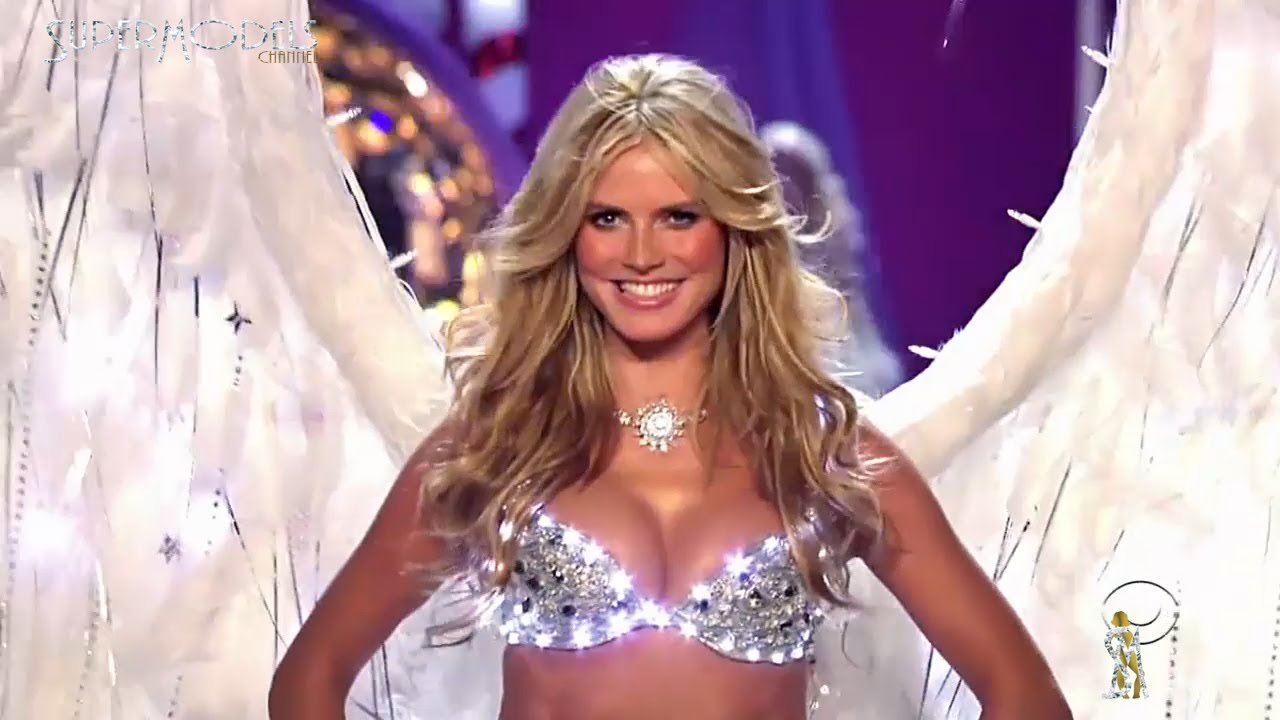 What Is The Net Worth Of Heidi Klum?

By Nandini Maikhuri2 min read
Share
Home
Lifestyle
What Is The Net Worth Of Heidi Klum?

Heidi Klum is a German actress, model, and fashion designer. She started her career as a model, during which she also designed products for her line. While modeling, she also shifted to acting and did some amazing roles in movies and TV shows. She is one of the richest models in the industry right now. We are sure you are wondering about Heidi Klum Net Worth. The actress has built her empire off of modeling, acting, and designing. She experienced enough success in the fashion industry. When she moved on to the entertainment sector, success followed Heidi there too.

Heidi was from the fashion and beauty background from her childhood. She had parents who belonged to the same line. While her mother was a renowned hairdresser, her father owned a German cosmetics company. The actress was born on June 1st of, 1973 in Bergisch Gladbach. She entered a modeling contest at the age of 19.

At the beginning of her modeling career at the age of 19, Klum won about $300,000 dollars from that contest. She soon became a known name in the fashion industry and went on to work for many renowned brands and companies. The model has appeared on the cover of various magazines like Vogue, Elle, InStyle, and Glamour. Even a beginner in the world of fashion knows that these magazines have always ruled the industry. And Klum was the leading lady for these magazines. Read on ahead to know the net worth of Heidi Klum. 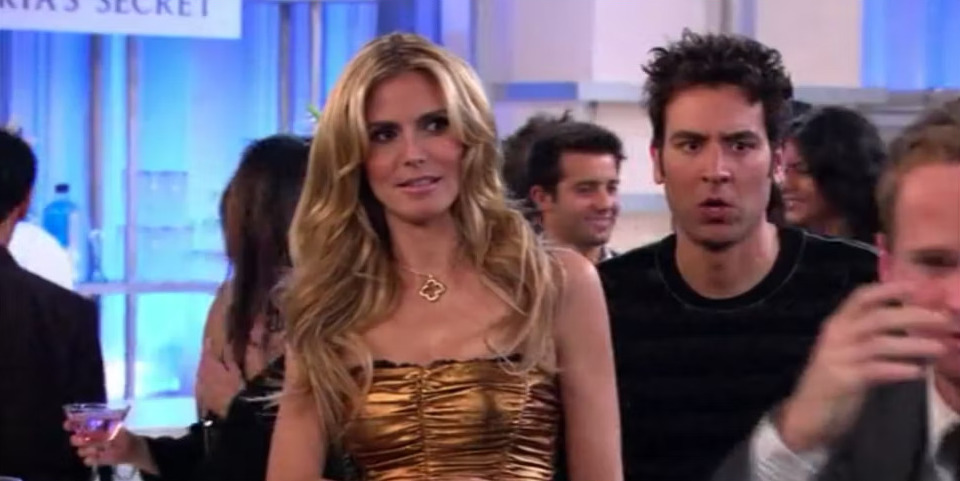 She was associated with the hit brand Victoria’s Secret for about 13 years. Klum parted ways with the brand in 2010. During her time with Victoria’s Secret, she designed her own lingerie line which was highly successful. She owns a intimates line called Heidi Klum Intimates as of now. During her career as a model, Klum has worked with brands like Givenchy, Marc Jacob, New Balance, McDonald’s, Volkswagen, and Astor. After ending her deal with Victori’s secret, she has become a businesswoman. Looking back on her acting career, she has excelled in her work there too. Her notable performances are in works like Sex and the City, Spin City, Ella Enchanted, The Life and Death of Peter Sellers, How I Met Your Mother The Devil Wears Prada, and Perfect Stranger.

Real Estate and Net Worth Of Heidi Klum

The actress has done a great job for herself. We are sure that the empire she has created for herself is worth Millions. According to our sources, she earns around $40 Million from her Television productions and brand endorsements. She was the highest paid model in 2011, which was her peak, earning a total of $20 Million. Klum is surely an influential name in the industry.

Right before she divorced her husband, the couple bought a mansion in L.A. worth $14.2 million. In 2018, the model purchased a penthouse in New York City worth $5.1 million. The penthouse was being used as an art studio before Klum bought it. Heidi Klum Net worth is about $160 Million as of now. 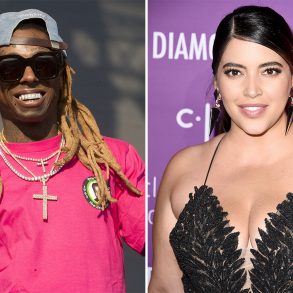 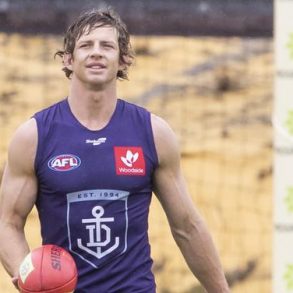 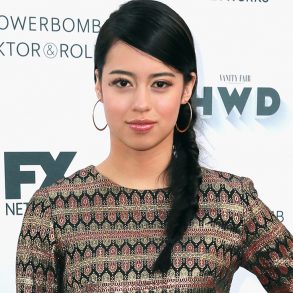 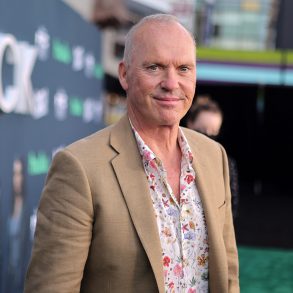