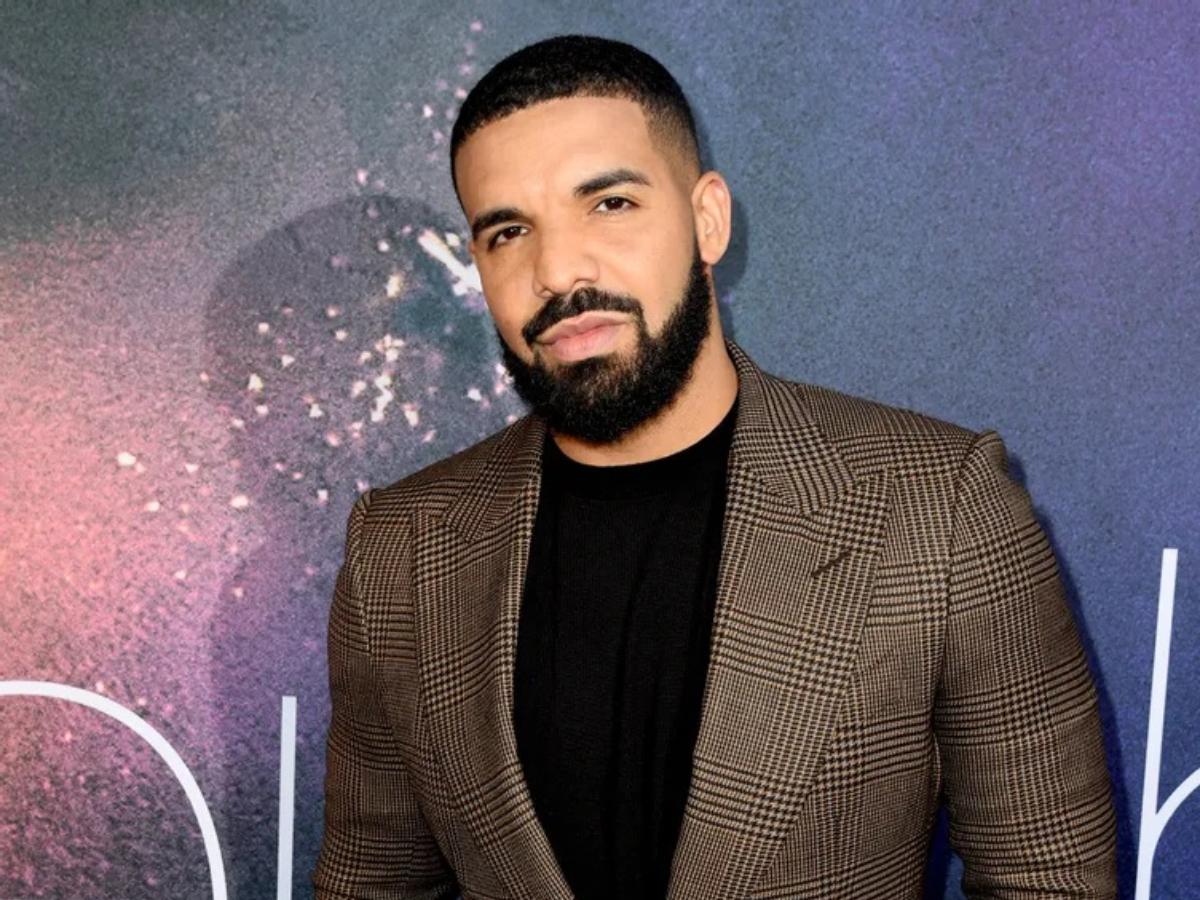 Drake Net Worth And Much More

Drake is a famous American rapper, actor, and producer and is basically from Canada. Drake is one of the highest-paid rappers in the world. He has also appeared in a Canadian teen drama named Degrassi: The Next Generation. He launched his mixtape named Room For Improvement, which was quite a success. Drake signed a contract with Young Money Entertainment, In 2009. He released some of his career’s most successful and memorable albums and singles with them. Drake has also been awarded like Brit Awards and Grammy Awards. All of these achievements add to Drake’s Net Worth.

To Know Drake’s Net Worth, let’s discuss know his background. Drake’s full name is Aubrey Drake Graham; when he entered this industry, he nicknamed his name Drake. He was born in Toronto, Ontario, Canada, on 24 October 1986. Drake was born and brought up by his parents in Toronto. His father is of African American Descent and was also a drummer for a very long period. Drake’s mother was Canadian. He has Dual Citizenship in America and Canada, both because of his parents.

His parents got separated when Drake was only five years old. Later, he lived with his mother in Toronto, and his father went to Memphis. He got a bit rough childhood because the students racially abused him. He dropped out of school for this reason, but he graduated.

Drake was born in Canada, but since 2012 he has always called home Hidden Hills, California. He bought a mansion there from the former owner of Los Angeles Saddle Ranch Bar for $7.7 million and paid it through cash. The property YOLO Estate has many features like a 2,000-square-foot party house and 12,000 square-foot main house. It also has a theater that can fit 25 people, a basketball court, one of the largest pools in Southern California, and a sand volleyball court. The pool loops around the house and has several waterfalls, a water slide, and a cave that is of Playboy mansion style.

As he was born in Canada and has spent most of his time growing up, how come he will not buy a home in Canada? He has bought a $100 million estate in Toronto, Canada.

Drake has one of the craziest car collections. His car collection is estimated to be around $8 million or more. He has some of the most luxurious and exclusive cars, including a Porsche for 182,900 dollars, a Lamborghini Aventador for 393,695 dollars, a Mercedes Maybach for $173,000, a Cadillac Escalade for $91,240, a Rolls Royce for $550,000 and the list is very long. 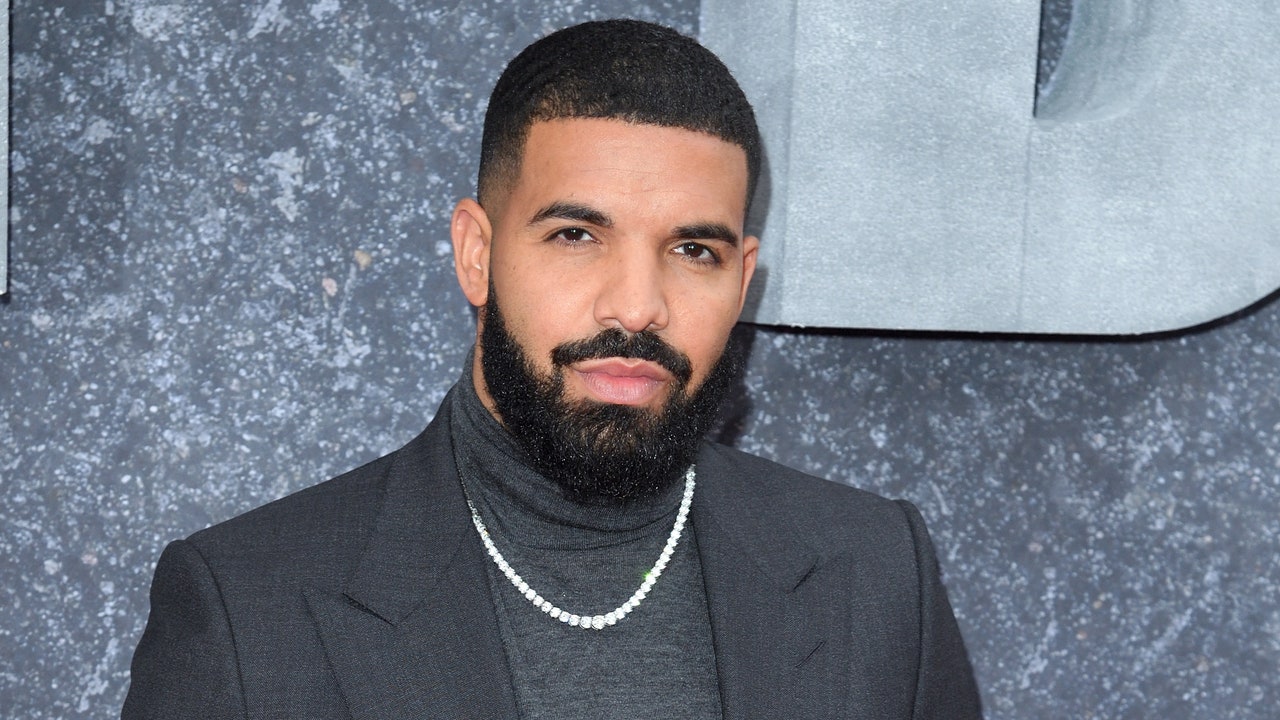 Net Worth Of Drake

The Net Worth of Drake is estimated to be around $260 million. Drake is a huge name in the world. His presence and his talented career are a delight for everyone. He is known to be one of the most famous people in the current time. All of his income is collected through his music and various big brand endorsements that he has done.