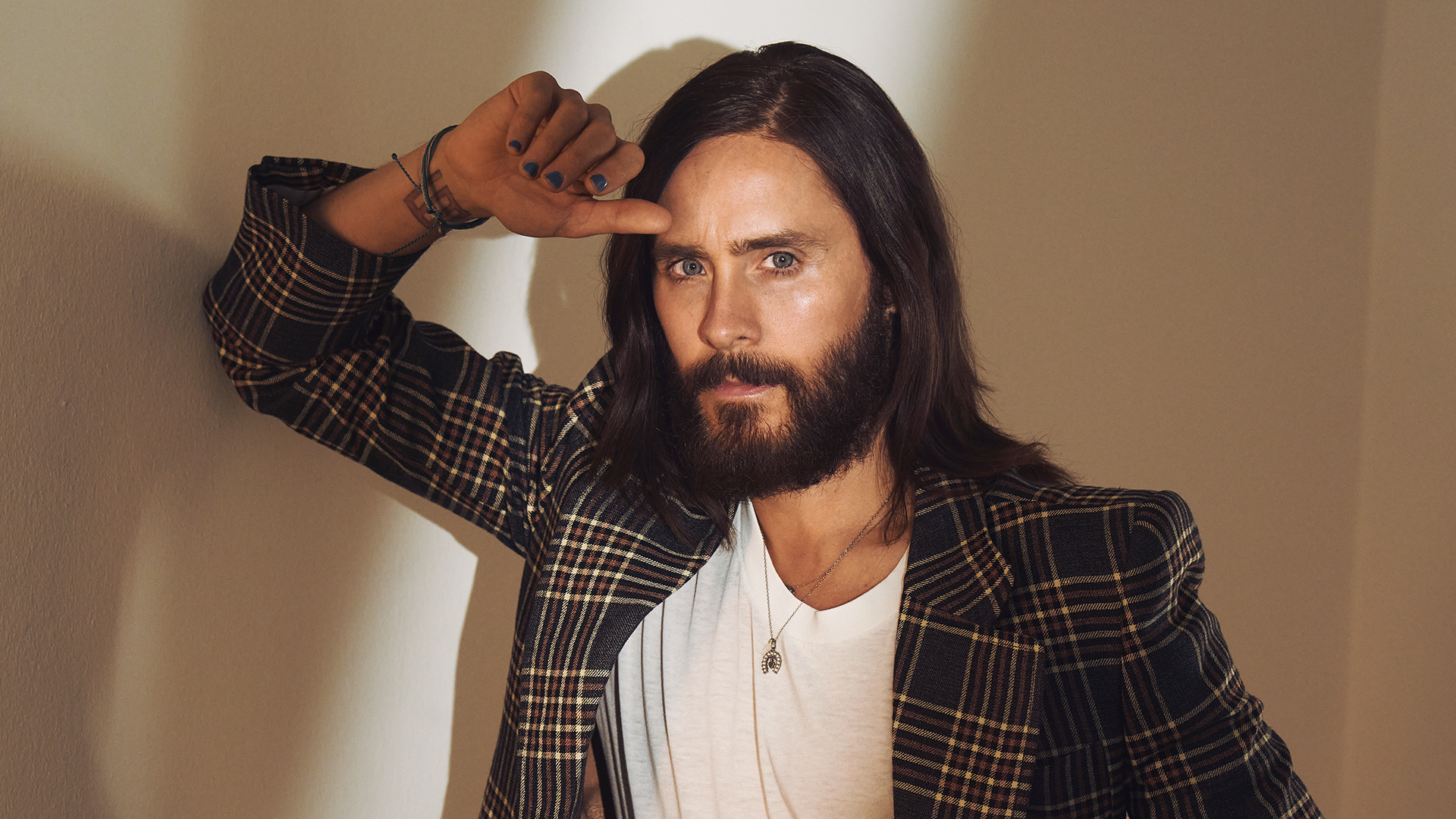 Jared Leto Net Worth And Earnings

Jared Leto is a Famous American musician and actor. He got fame when he portrayed Jordan Catalano in the teenage drama “My So-Called Life” (1994-1995). He has also been a part of several amazing films, including “Prefontaine: which was released in 1997. Another one is “Fight Club”(1999), and his most famous one is “Suicide Squad”(2016). Leto has received much recognition for his work as an actor. Some of his awards are Golden Globe for “Dallas Buyers Club” and an Academy winner Award. Rather than his acting work, he has performed as lead vocals, bass, guitar, and keyboard in the band Thirty seconds to mars since 1998. All of these achievements add to Jared Leto’s Net Worth.

To know Jared Leto’s Net Worth, let’s know his background. He was born in Bossier City, Louisiana, on December 26, 1971. When he was very young, his parents, Constance and Anthony, got divorced. He took his stepfather’s surname. Anthony Jared’s father died by suicide when he was eight years old. Leto used to live in many places while he was growing up. He stayed in Colorado, Virginia, and Wyoming. His mother was a part of the hippie movement and encouraged creativity in Jared and his brother Shannon; they began to play music together. Leto didn’t continue his schooling after his sophomore year. But he changed his mind and finished his high school education in Washington, D.C. After graduating; he decided to join Philadelphia’s University of the Arts. Still, he later decided to do filmmaking at NYC’s School of Visual Arts.

Leto shifted to Los Angeles in 1992 and got his career break two years later when he was signed as Jordan Catalano on ABC’s “My So-Called Life.” The series was critically appreciated but got canceled after its first season. Jared made his debut on T.V. in 1995 in “How to Make an American Quilt,” he also got praises from critics for his acting as runner Steve Prefontaine in 1997’s “Prefontaine.”  He also appeared in the horror movie “Urban Legend” at the box office, earning $72.5 million, and “The Thin Red Line,” earning Jared and his castmates a Satellite Award. 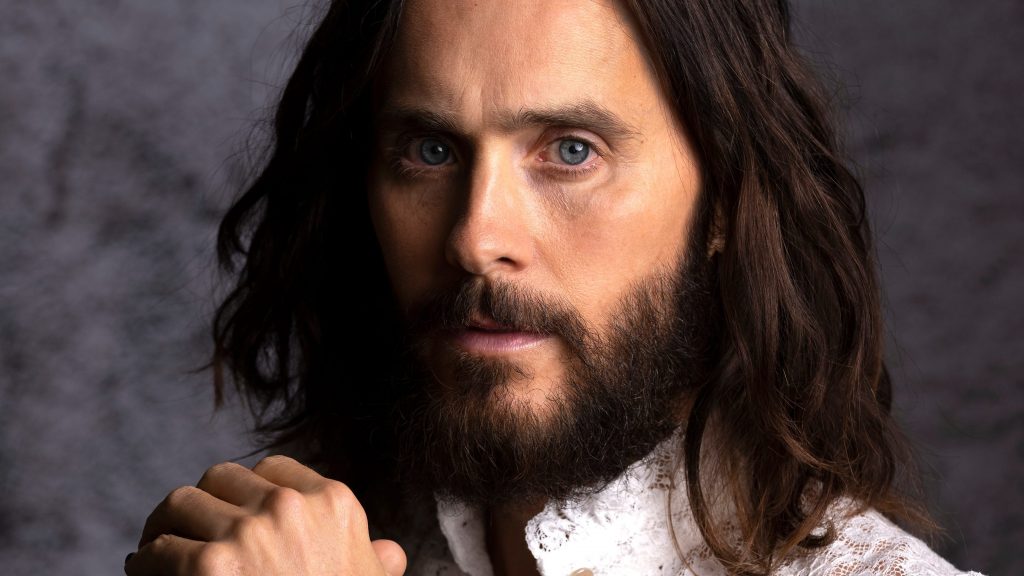 Leto paid $1.65 million, In 2006 for a 4,021-square-foot mansion in the Hollywood Hills, but later, he sold that property for $2.05 million in 2017. Jared purchased a property in Laurel Canyon for $5 million. That property once had Lookout Mountain Air Force Station; it has eight bedrooms and 12 bathrooms.

Also Read: Drake Net Worth And Much More 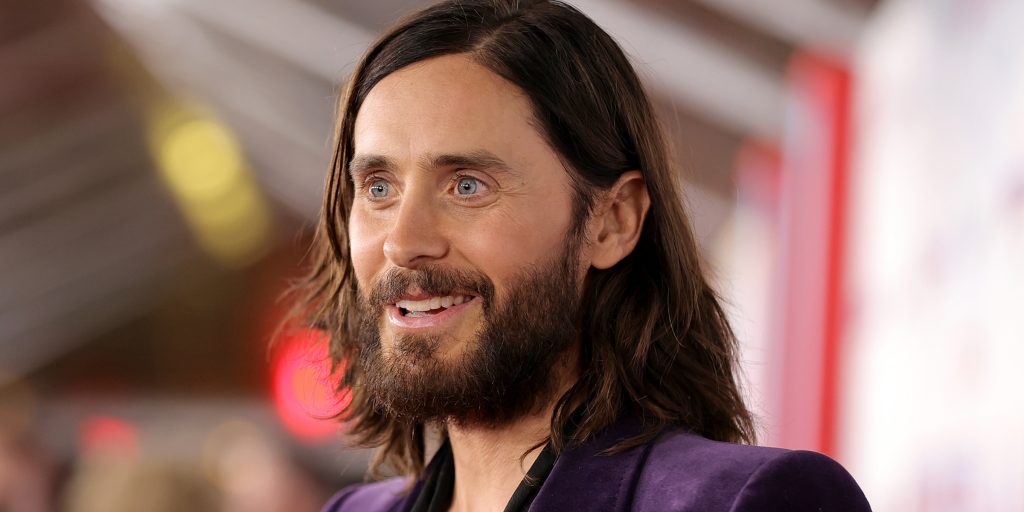 Net Worth of Jared Leto

The Net Worth of Jared Leto is estimated to be around $90 million. Jared has over seven real estate properties under his ownership, with which he receives rent income each month. He also has a bank deposit and Government bonds with which he gets annual interest and dividend payments. The total income that Jared earns through rent is more than 1 million dollars annually.