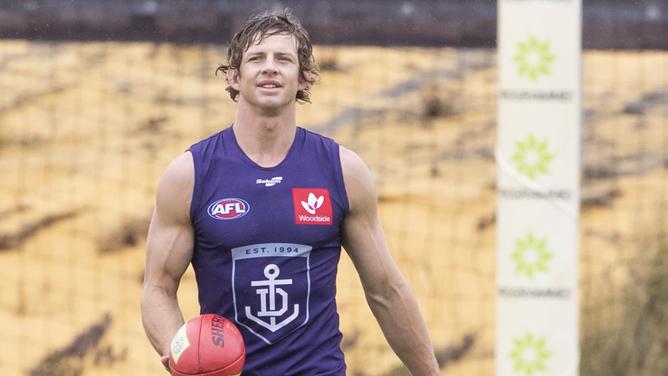 Who is Nat Fyfe’s girlfriend? Nat Fyfe has never been open about his personal life. He has always kept it a secret away from the eyes of the media. Nat Fyfe has had many relationships throughout the decade, but being a celebrity whose life is never a secret must have made dating difficult for him. But there is a time in life when you find the love of your life. Then you don’t want to hide it anymore. So, Who is Nat Fyfe’s Girlfriend? who is he dating? Let’s find out.

The Australian footballer has turned quite a few heads whenever he wins a match. His looks, personality, and Australian accent are everything. How come one should not fall in love with him? But the question here is, Who is the footballer dating? Let’s begin to know the love life of Nat Fyfe.

Nat Fyfe’s real name is Nathan Fyfe. He was born in Western Australia in Blake Garden on 18th September 1991. At a very young age, Nat became interested in football and later passionate about it. Nat started playing in 2009 for Claremont in the West Australian Football League. The season’s highlight was his six goals and 34-possession effort against East Fremantle. And after that, six goals in the Colts Grand Finale. He debuted in the league in 2010 by scoring four goals against Peel Thunder.

Fyfe was also nominated for the 2010 AFL Rising Star Award. Some awards he has received are two Leigh Matthews Trophy,  two Brownlow medals, three-time Doig medalist, and three-time All Australian. He has been the captain of All-Australian since 2017. 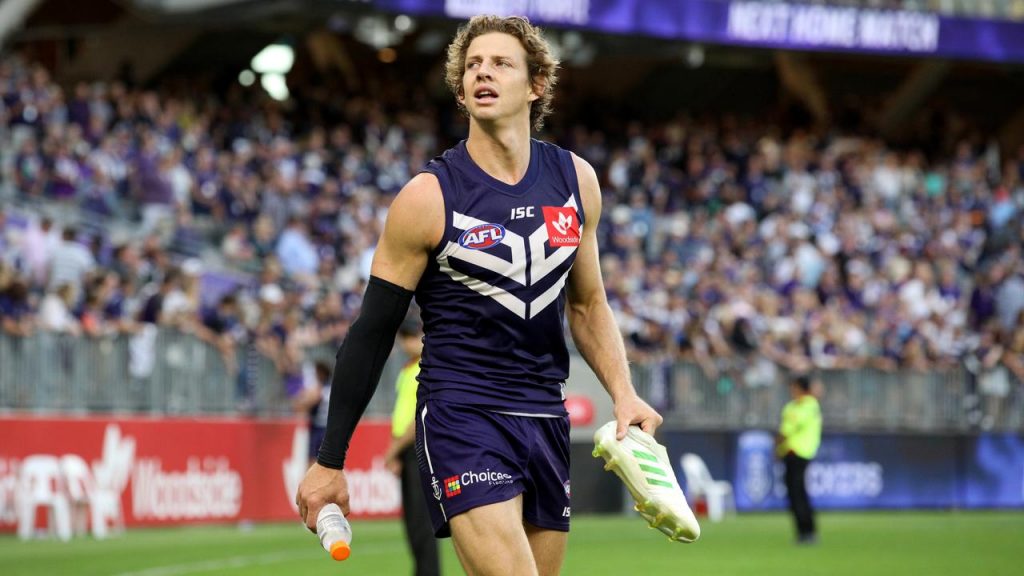 Nat Fyfe has been in a relationship with Ellie Bradshaw since 2016. But they had been on and off with their relationship. They made their First public appearance when they both attended the Western Australian of the Year Award in 2016. Sources said they broke up but did appear together when Nat Fyfe won his second Brownlow Medal. That time he even mentioned her girlfriend in his speech and told her that the support of his girlfriend played a big role in his life. But they both broke up, and Nat started to date another woman.

Nat has been dating an Australian Cricketer, Ellyse Perry, since 2021. They both were spotted at a lot of events together. Nat Fyfe has been dating the Australian Cricketer since then. Ellyse Perry splits with her husband after five years of marriage in July 2020. Nat and Elley were friends for quite a long time, and then they started dating each other. Fyfe was also seen supporting her girlfriend by visiting her during one of her Cricket matches. He was being happy seeing her girlfriend on the cricket ground.

In 2022, It Appeared that Nat Fyfe was single. He doesn’t have a girlfriend. Though he had been in some good relationships in the past, he is now enjoying his Single life.