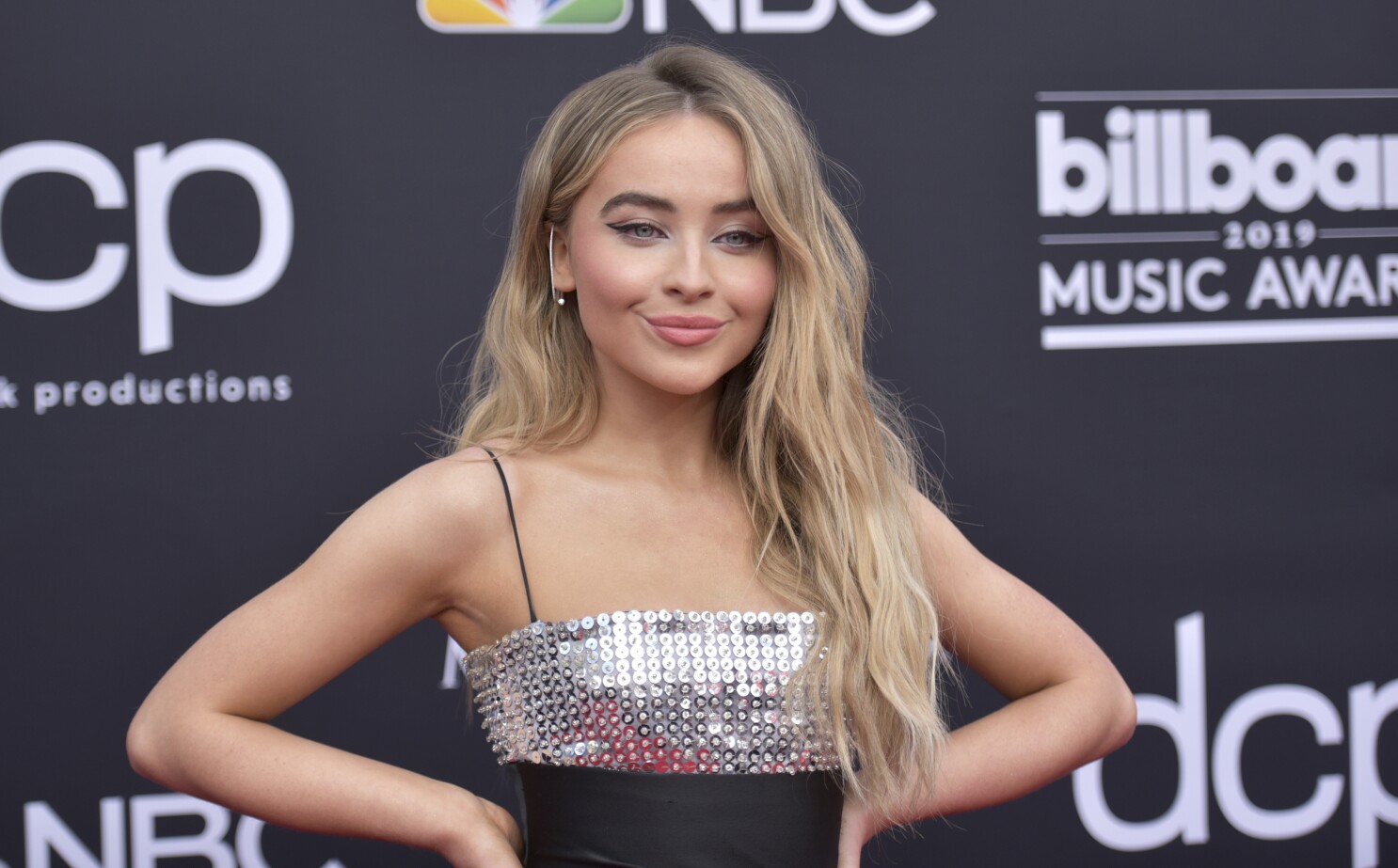 Sabrina Carpenter is an American actress and singer. She is famous for playing the role of Maya Hart on the Disney Channel Series Girls Meets World.’ over time, she has been cast in various films and television series and has also released her solo albums. As of 2022, it is not confirmed whether Sabrina is dating anyone. She has had many relationships in the past, most of which was her co-star from movies or series in which she was cast. Here is the list of her past relationships and who is Sabrina Carpenter’s Boyfriend.

Sabrina and Bradley met in 2014, on the set of their show ‘Girl Meets World’ where Sabrina was the main lead as Maya Hart. Sabrina agreed to date Bradley when he asked her out by putting a message on paper and sealing it in a bottle. They both had many social media moments, but there were rumors that Bradley was insured with Sabrina’s other male friends and the distance in their relationship started to show.

In 2015, the pair broke up. While Sabrina seemed happy and moved on but Bradley was putting some posts about missing her presence. 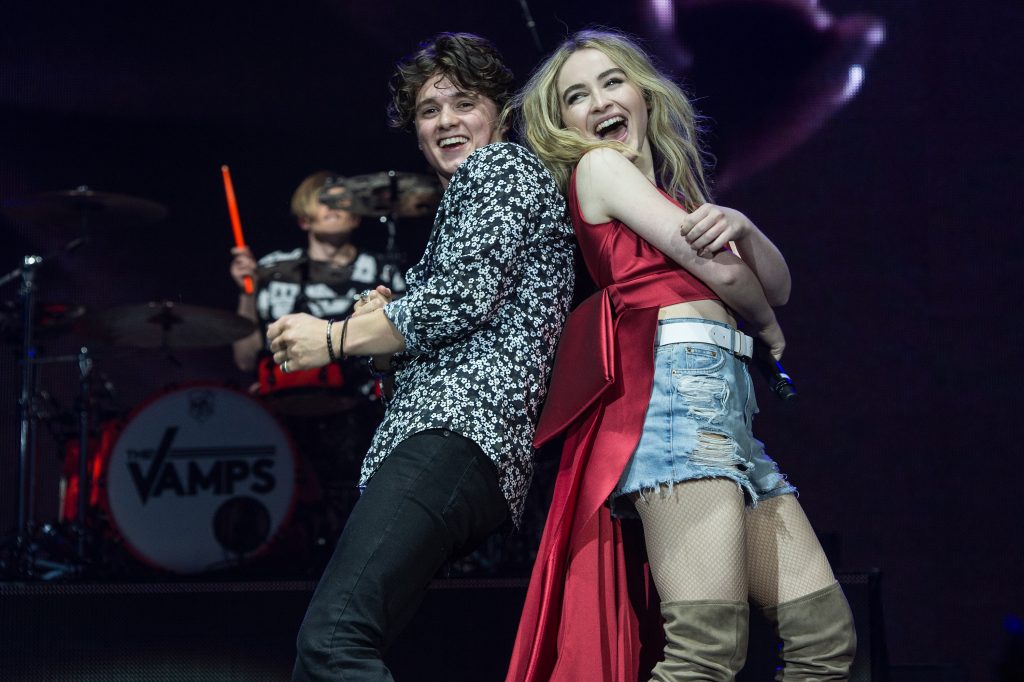 Sabrina and Bradley were rumored to be dating each other in 2017 when the latter joined the band The Vamps on their tours as a featured performer. Sabrina posted many pictures of them together on social media, and fans wondered if they were dating each other. However, Sabrina shut down all the dating rumors during an interview with a magazine. As of 2022, they remain good friends and follow each other on social media platforms.

Sabrina and Corey were co-stars on ‘Girl Meets World’ as they were close friends who thought they were in a relationship throughout the year. However, the rumor was declined by Sabrina when she posted a picture on Corey’s birthday with this statement “Happy birthday Corey, you’re a great friend, and I’m honored to know you and not date you. Thanks for being there for me and not dating me. Love you so much. Platonically.” As for 2022, they continued to be good friends. 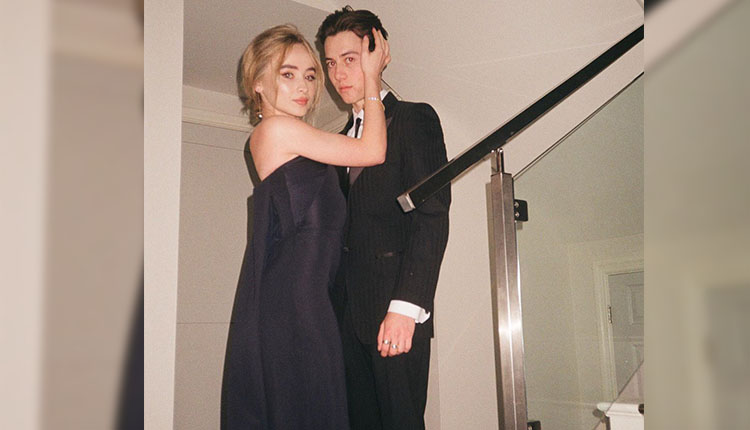 Sabrina and Griffin first met in the movie ‘Tall Girl on Netflix. Soon the rumor started that they both were dating each other because their posts on social media indicated that they might be in a relationship. The post was like kissing each other in Disneyland, Wearing matching Holloween Outfits. Sabrina never Clarified whether she was in a relationship with Griffin or not however, according to the reports they both parted ways in August 2020.

Sabrina and Joshua were first seen together at a ‘Black Lives Matter protest in July 2020. Later the media captured them having lunch together in Los Angles. While the couple kept their relationship private, the dating rumors started again in October 2020, when they both dressed up as fictional characters Sharkboy and Lavagirl for Halloween. In January 2021, a fan spotted the pair together in Park City, Utah and he posted a picture of them on Twitter. However, this is not confirmed whether they both are dating each other or not because neither of them has confirmed it Publicly.