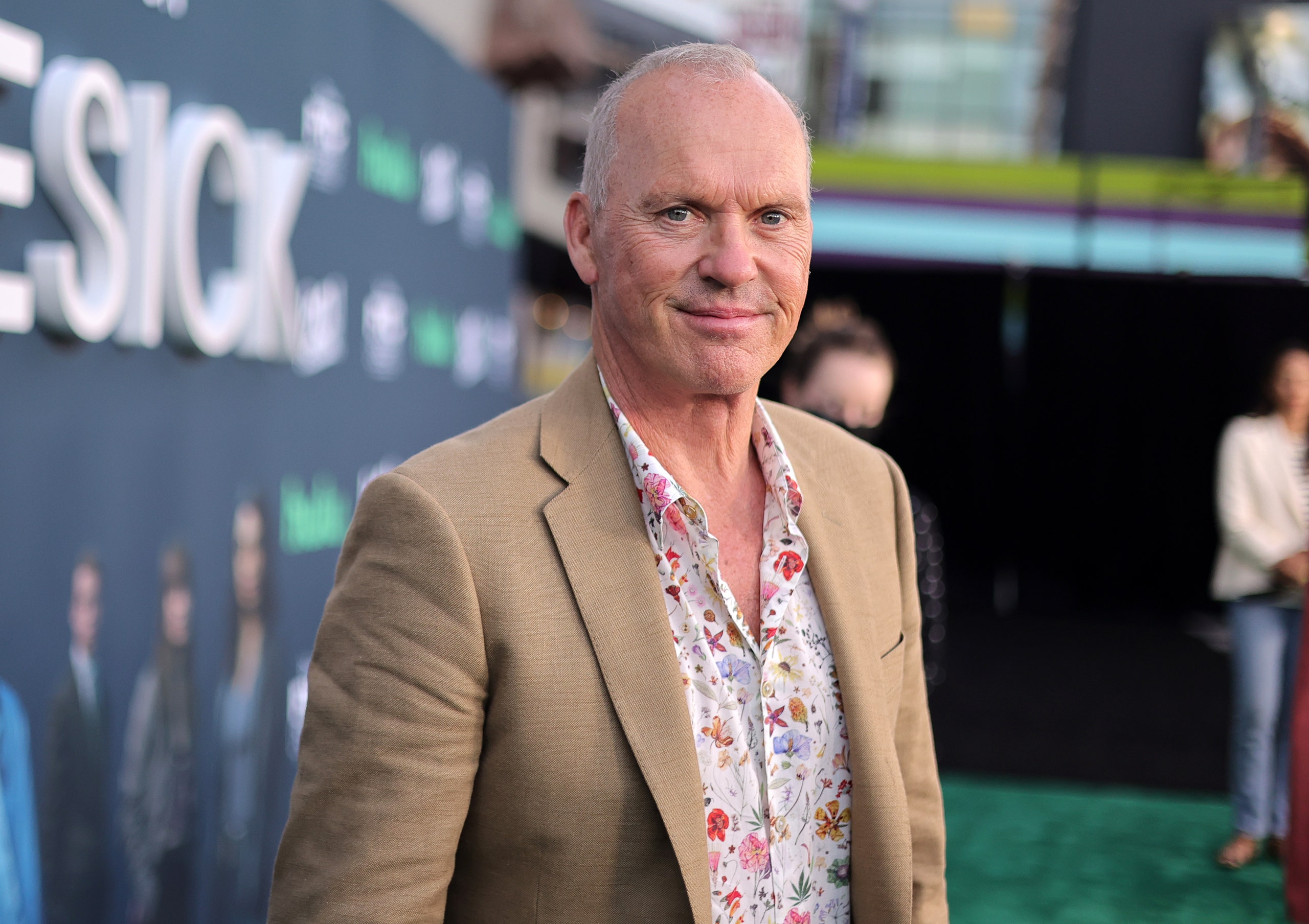 Michael Keaton is known to be a Famous American actor. Keaton has enjoyed his long acting career that has passed over from the 1970s into the present era. During this time of his career, he has established an amazing reputation for himself with numerous iconic and memorable roles. He also has received many awards during his career span. He has Gloden Globe Awards, Best Actor for the movie Birdman, Screen Actors Guild Awards for Outstanding Ensemble in a motion picture, and AACTA Awards for Best International Lead Actor. All of these achievements add to Michael Keaton’s Net Worth.

To know Michael Keaton, Net Worth, let’s discuss his background. Michael was born in Ohio Valley Hospital in Kennedy Township, Pennsylvania, on 5 September 1951. He studied and graduated in speech for two years at Kent State University in 1969. At the university, he appeared in many players, returning to Pennsylvania to pursue his career.

He first appeared on screen when he got the minor role in  “Mister Rogers’ Neighborhood.” Keaton continued to work as a theater actor and got many roles in the Pittsburgh theater community. He also worked as a production assistant for television shows and began to do stand-up routines. To pursue opportunities in the future, Michael moved to Los Angeles. He gained success as a TV actor playing various roles in shows like  “Maude” and “The Mary Tyler Moore Hour.” He was becoming famous, but his surname was causing trouble for him. There was already an actor with the same name registered to the Screen Actors Guild (SAG), so Michael chose a different name to avoid complications between the two. He then chooses the last name “Keaton. 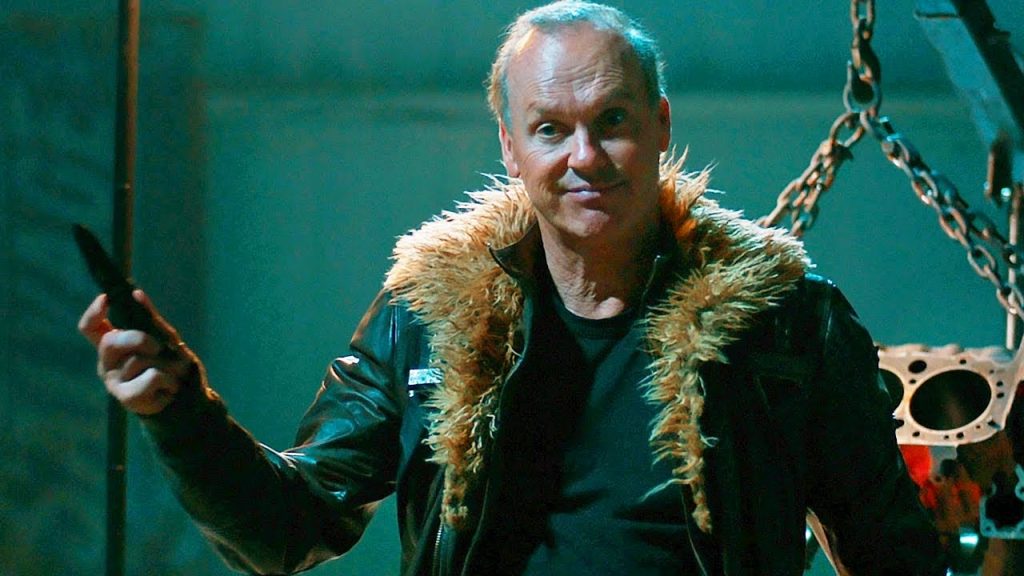 In 1987, Keaton spent $1.3 million on a large property in the LA Pacific Palisades neighborhood. In the year 2020, he still has the property. Although most of his homes are in California, he also has a 1,000+ acre ranch in Montana. He spends most of his time on that ranch and shares the surrounding with celebrities like Huey Lewis, Tom Brokaw, and David Letterman. 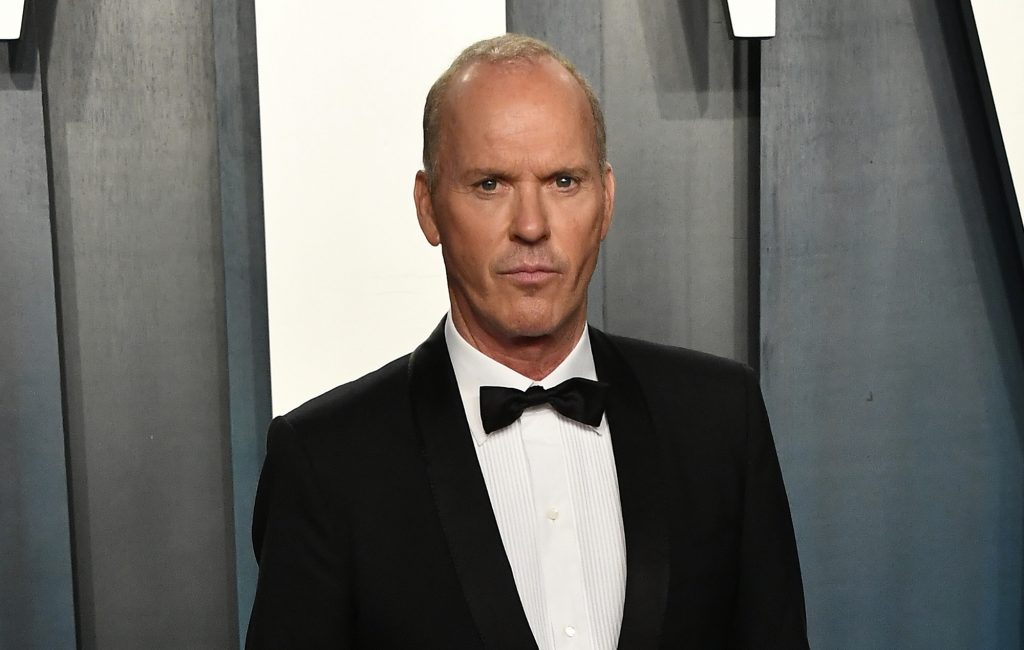 Net Worth Of Micheal Keaton

The Net Worth of Micheal Keaton is estimated to be around $60 million. Most of the wealth that he has is through his amazing acting career. Keaton earned a salary of $5 million for his work in the movie “Batman” in 1989. For the movie’s sequel, he doubled his salary of $11 million. His high salary is the reason for his immense net worth.