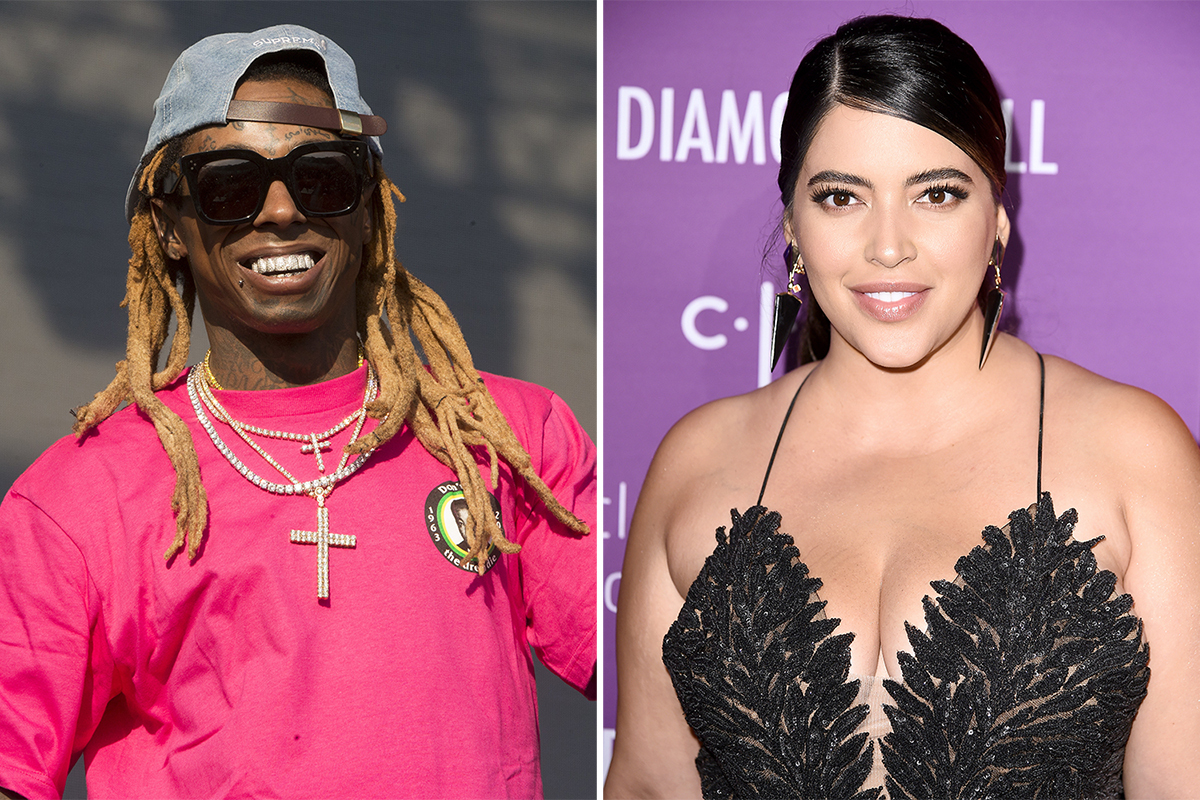 Dwayne Michael Carter is famously known as Lil Wayne. He is a popular American rapper, singer, songwriter, and actor. The rapper broke his engagement with the plus-size model and body activist La’Tecia Thomas in early 2020. Now it looks like the rapper has overcome his past relationship and has made a new girlfriend. Here is everything you need to know about Who Is Lil Wayne’s Girlfriend In 2022.

Lil Wayne is a well-known rapper in the United States. He is regarded as one of the world’s all-time great musicians. Lil Wayne has done outstanding work throughout his long career. He began rapping when he was 12 years old. Lil Wayne began working with Birdman and signed with Cash Money Records, which led to his initial success.

The 37-year-old rapper is now in a relationship with Denise Bidot. They made their relationship official when Denise Bidot posted an Instagram story on June 15, 2020. In the story that Denise posted, it was three photo booth-style portraits of the new couple. The caption she added to the picture was, “Somehow, in the middle of all the madness, something special happened. Us”

The couple hasn’t discussed their relationship in front of the public. However, some sources reported that they first met in a fashion show in Miami in 2019. Lil Wayne was engaged to his ex-girlfriend La’Tecia in October 2019, and the ex-couple was inseparable for several months after their engagement. Although the engagement didn’t last long, La’Tecia was spotted without her engagement ring by an entertainment channel in early 2020. 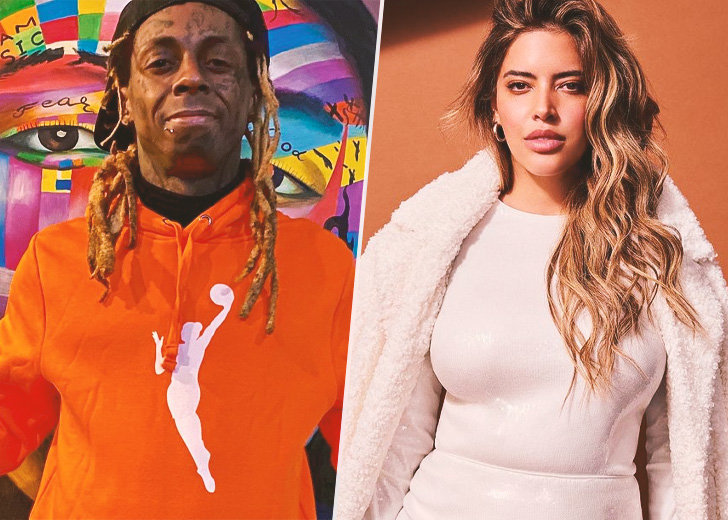 Who is Denise Bidot?

Denise Bidot was born in Miami, Florida, USA, on June 13, 1986. Her father is from Kuwait, and her mother is from Puerto Rico, so she is of mixed ethnicity. Bidot’s mother was a beauty pageant winner who aspired to be a professional model. On the other hand, her mother struggled to make her daughter’s dream a reality due to her plus-size figure.

Denise Bidot is known as an American plus-size model. She is an outspoken advocate for body positivity and a dedicated campaigner. Denis Bidot started the campaign. There is No Wrong Way To Be a Women in 2016, a way of life movement. The movement encouraged women from all walks of life to unite and celebrate their beauty.

Denise Bidot as a model, has walked the stage for various international brands like Forever 21, Nordstrom, Target, Old Navy, etc. She has also appeared on popular programs like The Tyra Banks Show, The Real, and Curvy Girls. Denis has also appeared in the award-winning documentary Straight/Curve: Redefining Body Image. 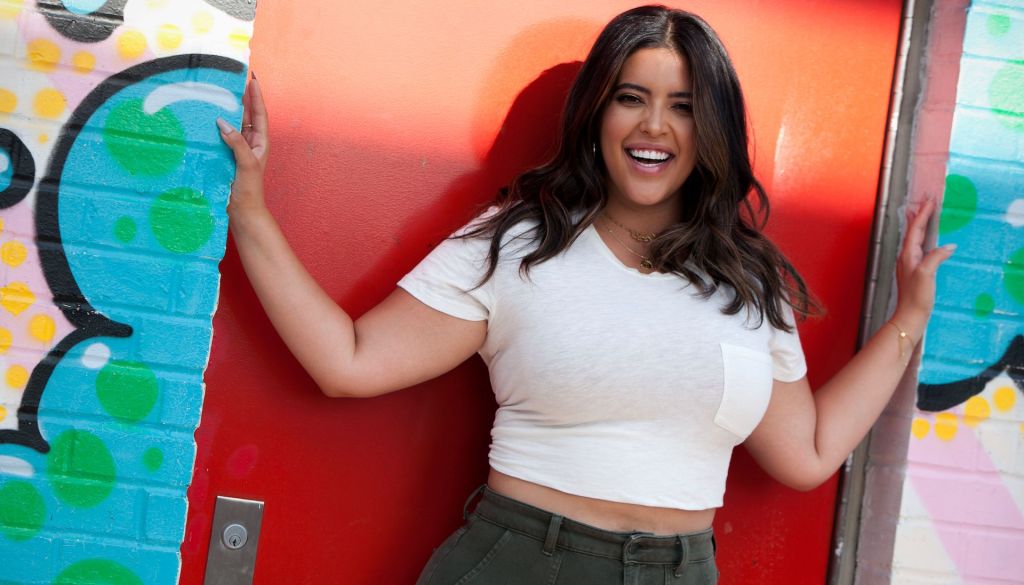 The net worth of Denise Bidot is estimated to be around $1 million to $5 million. All the wealth that she has earned is because of her modeling career. She has also appeared in many acting projects and television shows.

Denise Bidot began her professional career as a make-up artist after being turned down for modeling. Slowly and steadily wins the race, and this line follows her as she gradually gains recognition from many Hollywood actors and actresses. After gaining recognition as a make-up artist, she was allowed to model, and her hard work paid off handsomely.