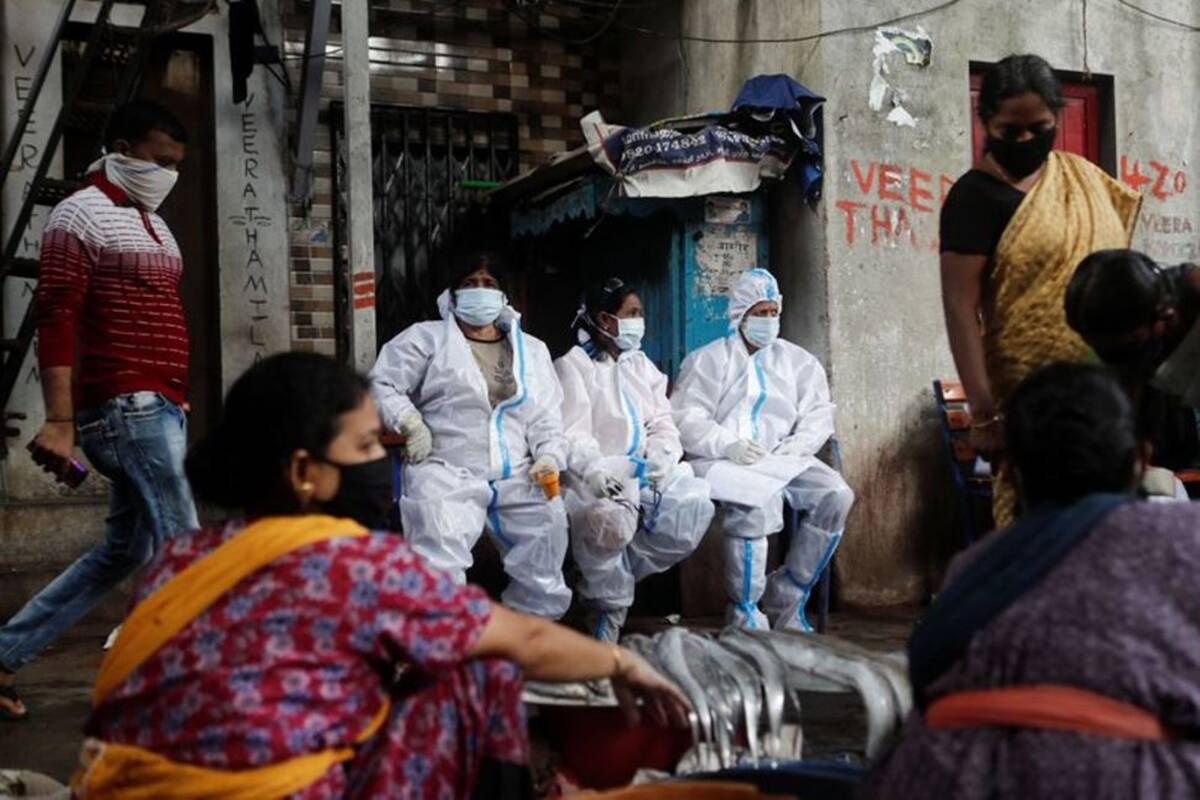 India has recorded 46,963 coronavirus cases on Sunday, which further proved that there is a decline in the number of daily cases reported every day. India’s total cases now stand at 81,84,083, and total deaths amount to 122,111, with 470 new deaths reported yesterday. The total active cases at 570,458 and cured cases at 74,91,513, respectively. The country witnessed a fall in daily COVID-19 numbers in the month of October from 86,821 daily cases reported on October 1 to 46,963 on November 1. Its case fatality rate fell below 1.5 percent, which is significant-good news in the battle against the pandemic. The deaths per million population in the country stands at a very low level of 88.

The health ministry also said that the Centre-led strategy of “test, trace, track and treat” has focused on an effective containment strategy, more aggressive testing, and standardized management protocols based on a comprehensive Standard of Care approach which includes the use of anticoagulants and non-invasive oxygen has ensured that India’s COVID-19 mortality is kept low and within manageable numbers. According to the Health Ministry, ten states and Union Territories – Maharashtra, Karnataka, Tamil Nadu, Uttar Pradesh, West Bengal, Andra Pradesh, Delhi, Punjab, Gujarat, Madhya Pradesh account for 85 percent of the total deaths.

Meanwhile, as the country’s daily cases are at a low, states like Delhi, Kerala, West Bengal have been reporting high positivity rates. The single-record positivity rate has been rising at alarming levels in the country’s capital as the home ministry called for a meeting on Monday to discuss on about the third and worst wave yet in Delhi. This will be the second intervention of the Centre into the rising cases in the capital.

The seven-day average positivity rate has risen more than 3.5 percentage points in just three weeks, from 5.3 percent for the week ending on October 8 to 8.8 percent on Thursday. Experts suggest the need for the Delhi government to increase testing is dire at this point, and a higher positivity rate is the result of inadequate testing in the Union Territory.

Along with numerous factors, studies suggest that air pollution also plays a role in the transmission of the virus. The pollution levels in Delhi have been close to ‘severe’ in the air quality index in the past 10 days. International research papers have found that air pollution worsens COVID-19 mortality rates. A study published in the journal Cardiovascular Research had said that around 17 percent of coronavirus deaths in India could be linked to long-term exposure to air pollution, higher than the 15 percent seen on average across the world. A study from Harvard University has also shown that with every 1 μg increase in PM2.5 long term exposure, Covid-19 mortality went up by 8%.

As the festive season is approaching, people in India are facing pandemic fatigue and not taking enough measures to protect themselves from the virus. People are venturing outside and gathering in mass numbers without any adequate safety measures. The coronavirus cases around the world have been on the rise, especially in European nations as countries like Germany, France, Poland, and Belgium have been witnessing record high cases as they have been facing a second wave of the virus.