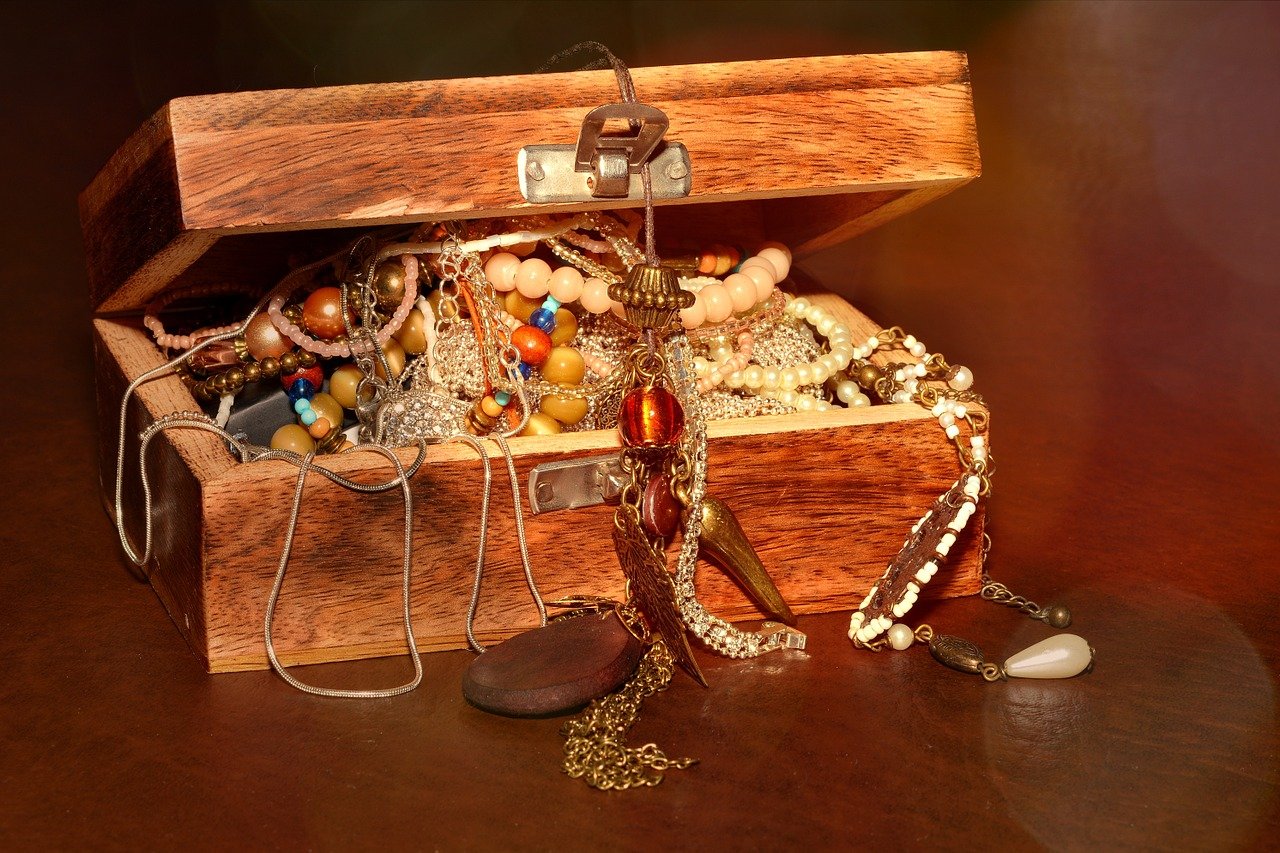 A seizure of 21 kg of jewellery by the Customs officials at the domestic air cargo complex of the Rajiv Gandhi International Airport in Hyderabad Saturday is likely to open a can of worms. Even after 24-hours of the seizure, to the surprise of the officials, nobody has approached the officials to stake claim of the seized consignment. At least a dozen jewellers, some of them said to be big players in the market, are now under the scanner, it is learnt.

Of the seized gold, as much as 18 kg was found in the form of gold jewelry. This comprises silver-coated bangles indicating the intent to conceal gold. Another 2 kg is in foreign-marked gold biscuits suspected to have been smuggled into the country. A kilogram in diamond-studded jewelry, diamonds and a Rolex wristwatch were among the seized material. A case is registered and as the investigation is underway, central GST officials have joined in to probe the inter-state movement of gold jewelery without any invoices. The officials from the Income Tax and Enforcement Directorate are likely to initiate a probe into the tax evasion and the money laundering aspects involved in gold trade.

Sources revealed that the consignment was locally picked up by courier services. Except for random names, a phone number, and also the destination, no other specific details are available. Sources told indianexpress.com that the senders of the gold have been identified and action is being initiated. Except for 700 grams of gold, which according to officials is highly undervalued, no other invoice was found.

“In the case of foreign-marked bullion and the gold concealed as silver-coated bangles, we are very certain that those were smuggled into the country. About gold ornaments, we don’t know the source as they do not have any supporting invoices. These might have been smuggled gold turned into jewelry and being sent to other cities. Most of the payments in gold trade are in cash and hence those aspects need to be investigated by agencies concerned,” said a source.

Gold imports, he pointed out, are allowed only through agencies nominated by the RBI and through banks, which leaves behind a trail of documents and invoices for the transactions. These invoices are mandatory for inter-state trade as well.

It is the first time officials have stumbled upon such consignment of gold being sent to other cities via air cargo. “Usually such dealings involving interstate movement are done by road. We are yet to find out why courier services and air cargo was being used in this case,” he added. It also needs to be found out if Mumbai was the final destination or if the consignment was to be sent elsewhere.

Based on specific inputs, the Customs officials at RGIA had seized the consignment on Saturday.

India Now Has The Highest Tax on Petrol and Diesel