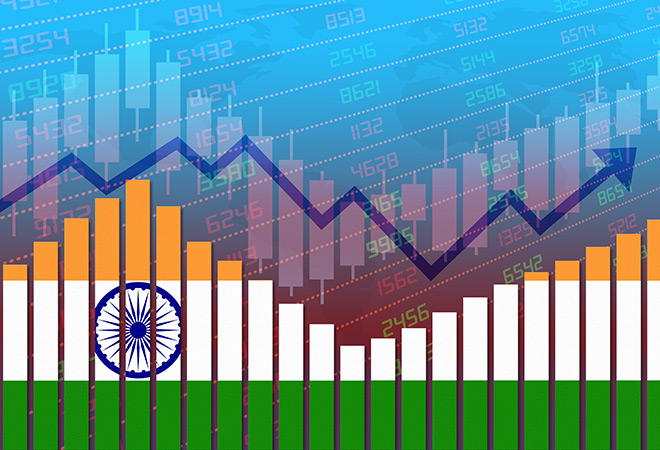 India Was In Technical Recession – Big Growth Is Expected

Whereas, it might be a piece of good news for India as the country has not entered into recession; On the contrary, the economy is going through a technical recession, which is far better than “The Recession.”

Whereas during the recession, the economy faces a wide range of decline in economic. It includes several economic characteristics such as employment, household, corporate incomes. On the contrary, the technical recession only affects the country’s GDP rate. 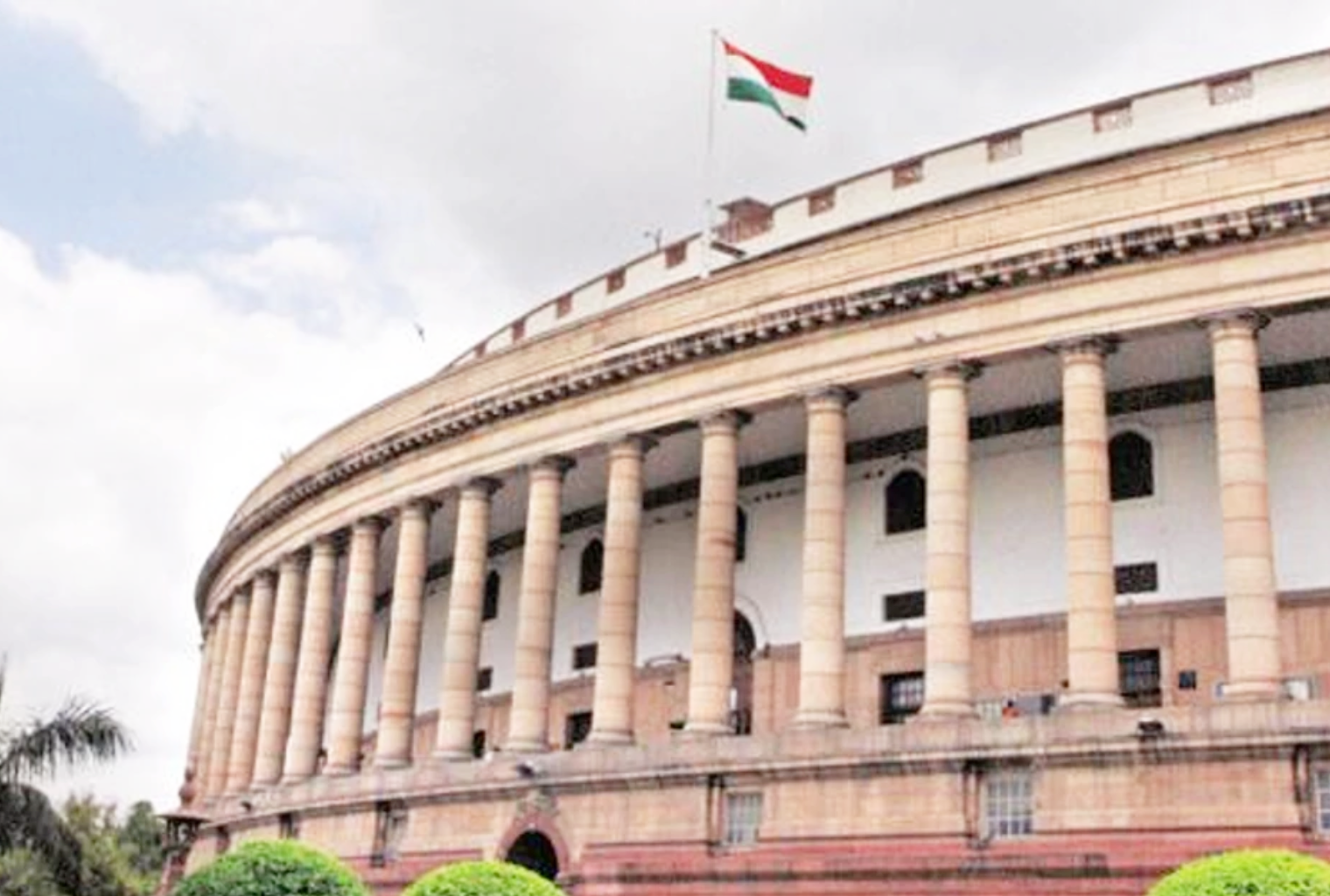 For almost 70 days, the primary and tertiary sectors were completely shut down; Whereas the service sector provided their services by working from home.

Causes of the technical recession

Due to low returns on investments, citizens have lost confidence in their assets. Thus, the economy into a defensive mode as the citizens have stopped investing.

Many people were not ready to cash their investments due to lower retail sales rates. The market was struck by a subtle wave of panic, resulting in slow Retail sales. Businesses are not recruiting, and the economy lacks job uppercuts.

Interest rates are hailing the sky, Which is affecting the liquidity of the country.  In 1930, at the time of the Great Depression. The United States of America’s apex monetary body, The Federal reserve bank; Raised interest rates to protect the dollar’s value.

India is also tracking the path of The United States of America to dethrone technical recession.

However, during The Great Depression, increasing interest rates made the situation worse. And lead technical recession into a proper recession.

Economics has two branches that are microeconomics and macroeconomics. Microeconomics includes the study of the economy from an individual’s point of view.

Whereas macroeconomics includes the study of the economy from a country’s point of view and saving money for emergency purposes is also advisable at a micro-level; However, saving unfavorable at the macro level.

To sum up, the economy is a cycle of income and consumption. This cycle is very innovatively explained in one of Apex’s bank T.V.commercials.

The demand and supply rule drives the economy. Due to increased saving, people are not willing to save their income more rather than consuming it; Due to which the economy is facing a shortage of demand, and without demand, there will be no supply.

Manufactures are running short of orders, which leads to less revenue generation, which eventually leads to unemployment, as the manufacturer cannot pay his employees.

More than 30 banks were merged with other banks in 2019 because they could not recover the bad loans.

For example, Vijaya Malay took an enormous amount of loans from a consortium of banks led by the State Bank of India; But he fled out of the country when it was time to repay the loan.

Whereas the Indian government has come up with a new act to deal with such bad loans cases. Fugitive Economic Offenders Act 2018; This act empowers any special court to confiscate the offenders’ properties and economic assets.

Who is charged in offenses measuring over INR 100 crores and is avoiding the punishment by remaining outside the jurisdiction of Indian courts? The bill for the act was introduced on 12 March 2018 and passed on 25 July 2018.

Whereas no such bill has been introduced for the frauds who take up loans with disguised identities; Due to such frauds, banks increase the interest rates; The loyal consumers have to bear the burden.

However, a few months back, a T.V series was released name Scam of 1992. The series patronized a fraud named Akshat Mehta and portrayed him as a hero, ethically wrong. Such frauds should be seen as a traitor, not a hero.

As mentioned above, due to the increase in savings and low sales rate, assets are losing their actual value. If a person is willing to sell his property, he won’t get positive returns on his investment.

The price of all the assets, such as gold, stocks, or housing, inflates beyond their sustainable value.

Unemployment haunts the economy. So, to reduce autonomous consumption; Skilled and unskilled labor is ready to work at lower prices.

However, wages are frozen to avoid inflation.

When the economy enters the technical recession, the economy went through a cycle of inflation and deflation. Whereas during the Great Depression, prices were falling over time negatively affected the economy than inflation. Deflation reduces the value of goods and services being sold on the market. That encourages people to wait to buy until prices are lower. Demand falls, causing a recession.

Securities are undergoing the Market Stabilization Scheme to supplement the system’s liquidity, Combating the economy’s pressure.

From the interchange in the bank rate, the Reserve Bank of India seeks to influence bank credit cost. In mid-September 2008, the RBI reduced its bank rate and infused liquidity in the economy to minimize India’s impact. The current bank rate is 6%.

The Liquidity Adjustment Facility (LAF), Open Market Operations (OMO), Cash Reserve Ratio (CRR), including the Market Stabilization Scheme (MSS). The above mention policies are paving a boon period for our economy.  History is evident that the policies of the Reserve Bank of India have always worked. So let’s hope for the best.