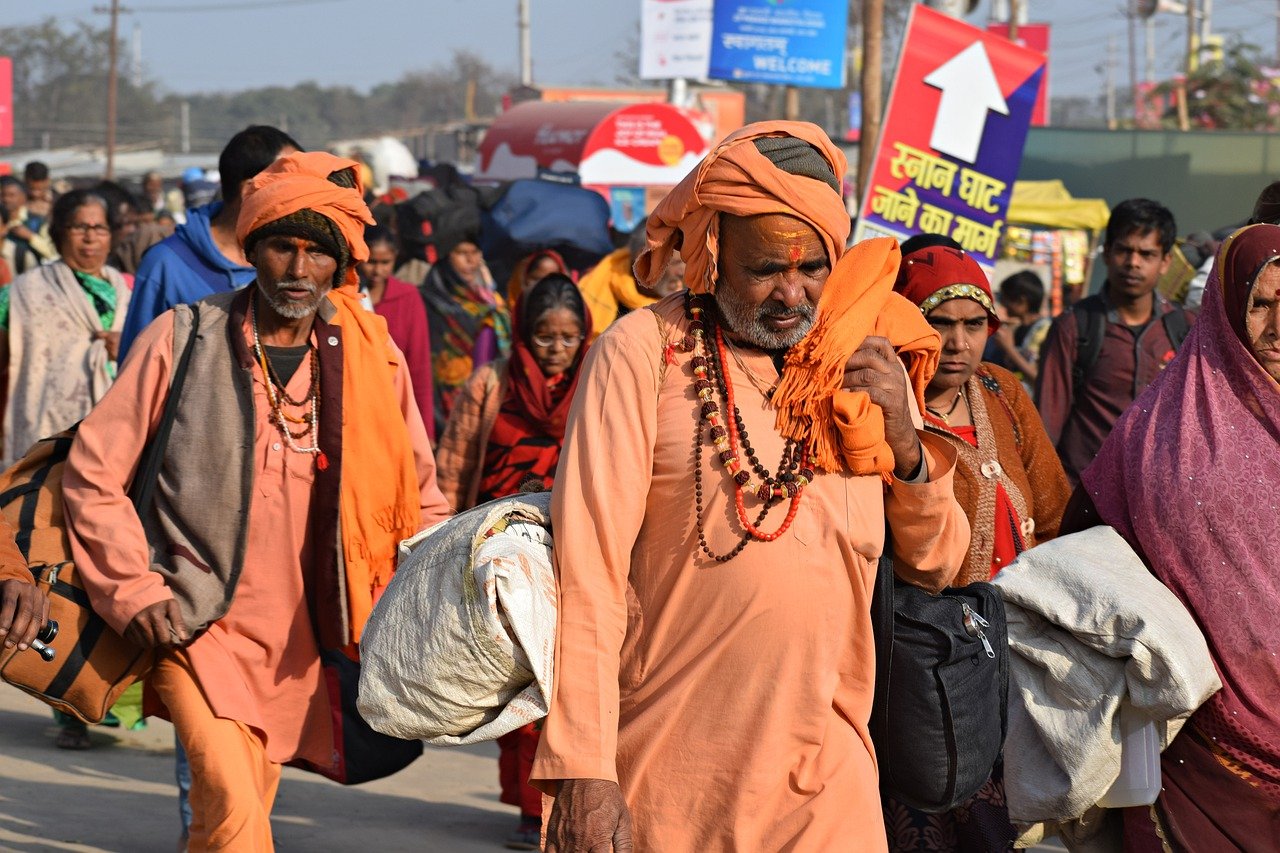 This comes after Chief Minister Yogi Adityanath cautioned BJP workers of “conspiracies” against his government and asked them to “expose those who want to incite caste and communal riots” in the country and the state.

The Uttar Pradesh Police claimed they have uncovered an “international plot” to instigate riots along caste lines and defame the Yogi Adityanath government over the brutal assault and alleged gangrape of a 19-year-old Dalit woman in Hathras. On Sunday, an FIR was registered against unidentified persons at the Chandpa Police Station in Hathras under several stringent sections of the IPC, including sedition. According to sources, a website, justiceforhathrasvictim.carrd.co, which has information on how to protest safely and avoid the police, has been linked to the conspiracy. The site also lists dos and don’ts on how to stay safe during riots and in situations when police fire tear gas. Most of the content has been lifted from literature being shared online by Black Lives Matters protesters in the United States of America.

Chandpa police station in-charge confirmed to The Indian Express that an FIR has been lodged, but refused to talk more about the case. ADG Law and Order Prashant Kumar could not be reached for a comment on the matter. The FIR was registered under sections 109 (abetment if the act abetted is committed in consequence and where no express provision is made for its punishment), 120B (criminal conspiracy), 124A (sedition), 153 A (promoting enmity between different groups on grounds of religion, race, place of birth, residence, language, etc, and doing acts prejudicial to maintenance of harmony) and four of its sub-sections, 153 B (imputations, assertions prejudicial to national-integration), 420 (cheating and dishonestly inducing delivery of property) of the IPC.

Among other sections include fabricating false evidence with intent to procure conviction of offence punishable with imprisonment for life or imprisonment, threatening any person to give false evidence, forgery, forgery for purpose of harming reputation and printing or engraving matter known to be defamatory. Sections of the Information Technology (IT) Act have also been invoked. This comes after Chief Minister Yogi Adityanath cautioned BJP workers of “conspiracies” against his government and asked them to “expose those who want to incite caste and communal riots” in the country and the state.

“Those who do not like development, they want to incite caste and communal riots in the country and state and want to stop development,” Adityanath said after attending a review meeting for upcoming byelections to seven Assembly constituencies.

“These people want to gain political mileage in the backdrop of riots, and that is why they are hatching new conspiracies every day,” he added.

During his interaction with party workers on Sunday, Adityanath said that a lot of development work has taken place, especially during the pandemic, which their political rivals “are finding it difficult to digest”.