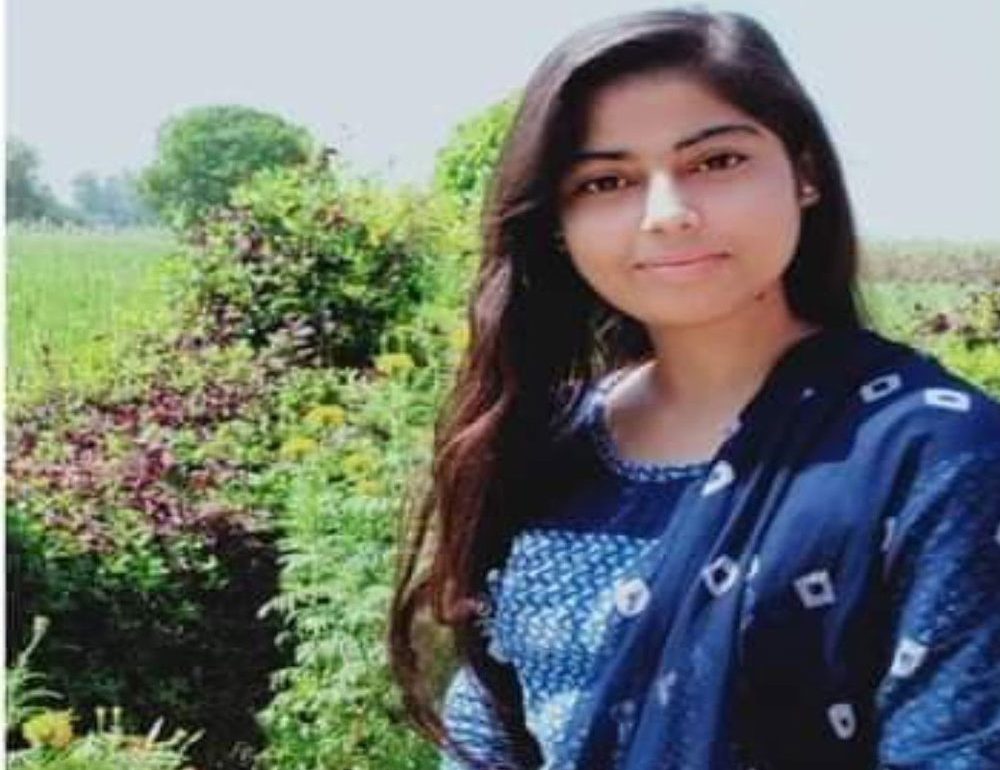 The video of a woman being shot dead by her stalker has gone viral, with many celebrities and content creators talking about it and raising their voice against this unjust incident. The victim was identified as 21-year-old Nikita Tomar, who was brutally murdered in front of her college in Faridabad, Haryana. 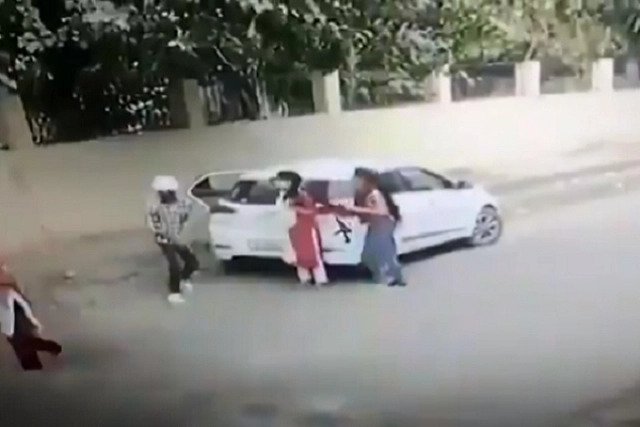 The incident which took place on October 26, has shaken the hearts of many. The victim can be seen trying to escape and run away before she was shot down by the attacker who was identified as Tauseef, who was accompanied by his friend Rehan.

The police later arrested Tauseef and his accomplice that evening, and investigations have been carried on for the motive of the crime. The parents of the victim were satisfied with the action of the state government as the victim was nabbed within 2 hours and the case was fast-tracked in the court.

Nikita Tomar had filed a molestation complaint against the alleged a month before the incident and was killed later by the same man in Ballabhgarh, Faridabad. A case was also filed for stalking against Tauseef in the year 2018, but no action was taken by the police even after he allegedly abducted Nikita. Her father, Moon Chand Tomar also alleged that Tauseef had been calling Nikita persistently and was pressuring her to convert to Islam and marry him.

The relationship between Nikita and Tauseef

According to reports, the alleged stalker and attacker was Nikita’s batchmate at school. Tauseef, hailing from Sohna, Gurgaon was persistent in stalking Nikita and not taking ‘no’ for an answer. After completing school, he did a course in Physiotherapy, whilst Nikita, a topper and a Civil Service exam aspirant enrolled in Agarwal College in Ballabhgarh and was completing her undergraduate degree in Commerce.

It is also to be noted that Tauseef is the nephew of Congress’ Nuh MLA Aftab Ahmed and belongs to a family of influential Congress MLAs and state ministers. His grandfather, Chaudhary Kabir Ahmed was an MLA from Mewat. Ahmed’s brother Khurshid Ahmed was an elected member of the Haryana Vidhan Sabha and a state cabinet minister.

There were three arrests, in this case, the main being Tauseef who shot the victim point-blank outside her college and his friend Rehan, who were both arrested that evening of the crime. The third accused was arrested by the Faridabad police on the October 29, he was identified as Azru who was arrested from Nuh.

Azru was arrested as he provided the countrymade pistol to Tausheef which was held in the murder of Nikita Tomar. The murder weapon was recovered from the spot, and the car was found abandoned two days after the murder.

Now, the victims remain in judicial custody and the case has been fast-tracked by the police. They have also set up a special investigation team headed by assistant commissioner of police to probe into the matter.

Inspired by a TV show?

According to a report published in Dainik Jagran, the accused Tauseef, allegedly revealed that he found his inspiration from the online web series ‘Mirzapur’ wherein one scene, the lead actor was showing murdering a woman for rejecting his proposal.

Tauseef said that he could not really understand what he should do about his feelings towards Nikita’s rejection, but an idea sparked after he watched the newly released series and decided to do the same to the victim like the character in the series.

Protested blocked National Highway 2 yesterday, demanding justice for Nikita Tomar. The Harayana police lathi-charged the protestors in Ballabhgarh and detained several people after they tried to disrupt the law and order whilst a mahapanchayat was underway.

The DCP off Haryana Police said that permission was not taken to hold the mahapanchyat by the 36 communities in Ballabhgarh, Haryana and a special team is already in force to ensure quick probe into the case.