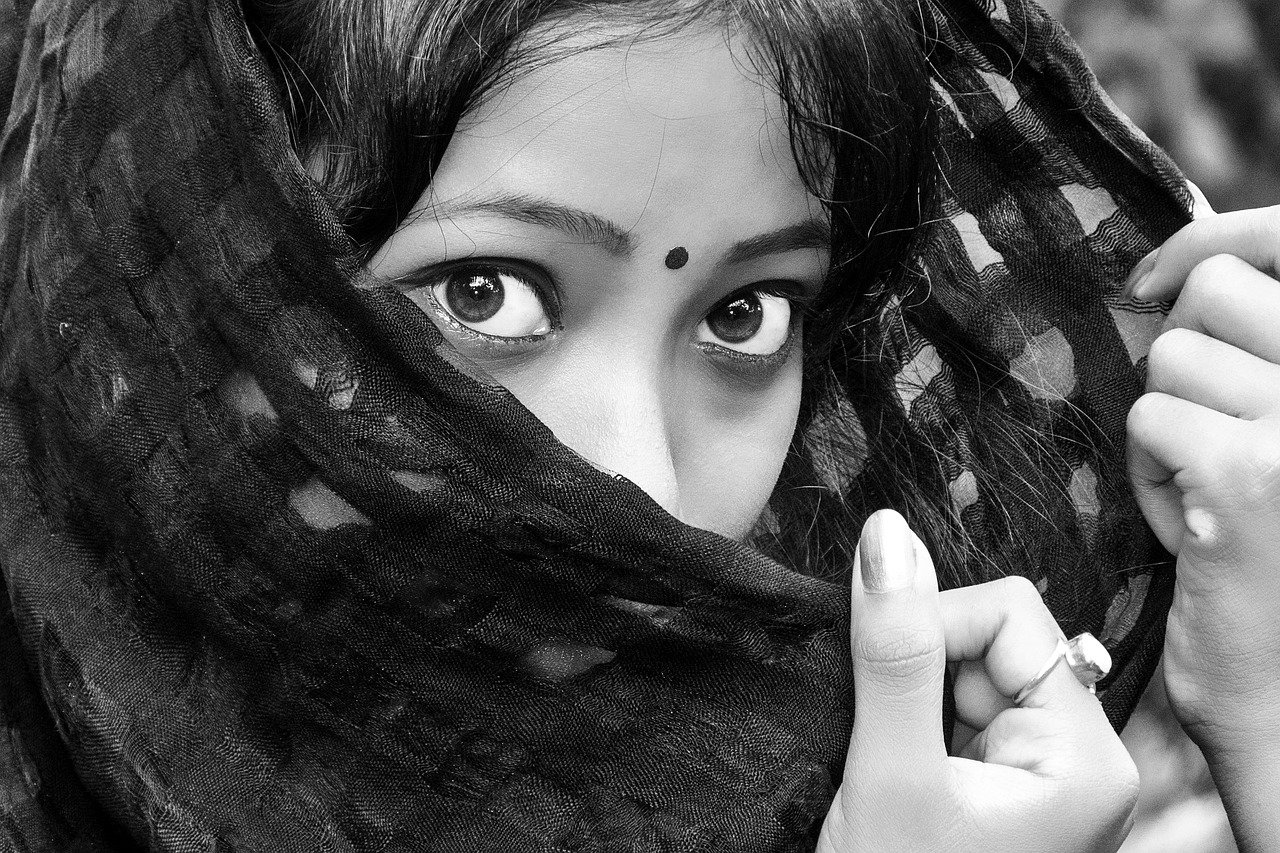 Explained: Why Rajasthan is among the top states when it comes to crimes against women

However, at 8.7 per cent, Rajasthan has the lowest pendency rate with police among all states when it comes to crime against women. The national average is 32.4 per cent.

Data released by the National Crime Records Bureau (NCRB) for 2019 puts Rajasthan at the top when it comes to rape or attempt to rape cases. Between 2018 and 2019, there was a drastic increase of 49.11 per cent in cases of crimes against women in Rajasthan.

Against this rise in numbers, Opposition BJP is organising ‘halla bol’ protests across the state Monday with party state president Satish Poonia saying under Chief Minister Ashok Gehlot, Rajasthan has recorded the most number of crimes and has become a “crime capital.” Gehlot was elected Rajasthan CM in December 2018.

Where does Rajasthan stand in national figures for crime against women?

How much is the difference between the 2018 and 2019 figures in Rajasthan?

Why have the figures shot up drastically in Rajasthan under Congress?

Soon after assuming power, Chief Minister Ashok Gehlot emphasised the need to mandatorily register an FIR. A January 31, 2019 circular by then Director General of Police Kapil Garg, said that “registration of FIR is the fundamental duty of police.” In the detailed note, he wrote how an immediate registration of FIR for a cognisable offence “reflects sensitivity and efficiency of police before the complainant,” and how a delay in registration of FIR aggravates the pain of the complainant and works to the benefit of the accused. At a police department review meeting in June 2019, Gehlot said that every complainant who arrives at a police station be heard patiently and “registration of FIR should be ensured.” He said that “complaints about hesitation in registering FIR or about behaviour (of police) will not be tolerated.” Importantly, he said that “there is no need to worry if more FIRs lead to rise in crime figures.”

The office of the Director-General of Police has, time and again, sent circulars to district police reminding them of January 31, 2019 circular. One such circular from February 5, 2020, reminded them that “parivadi ki report har surat mein darj ki jaave (complainant’s report should be registered under all circumstances).”