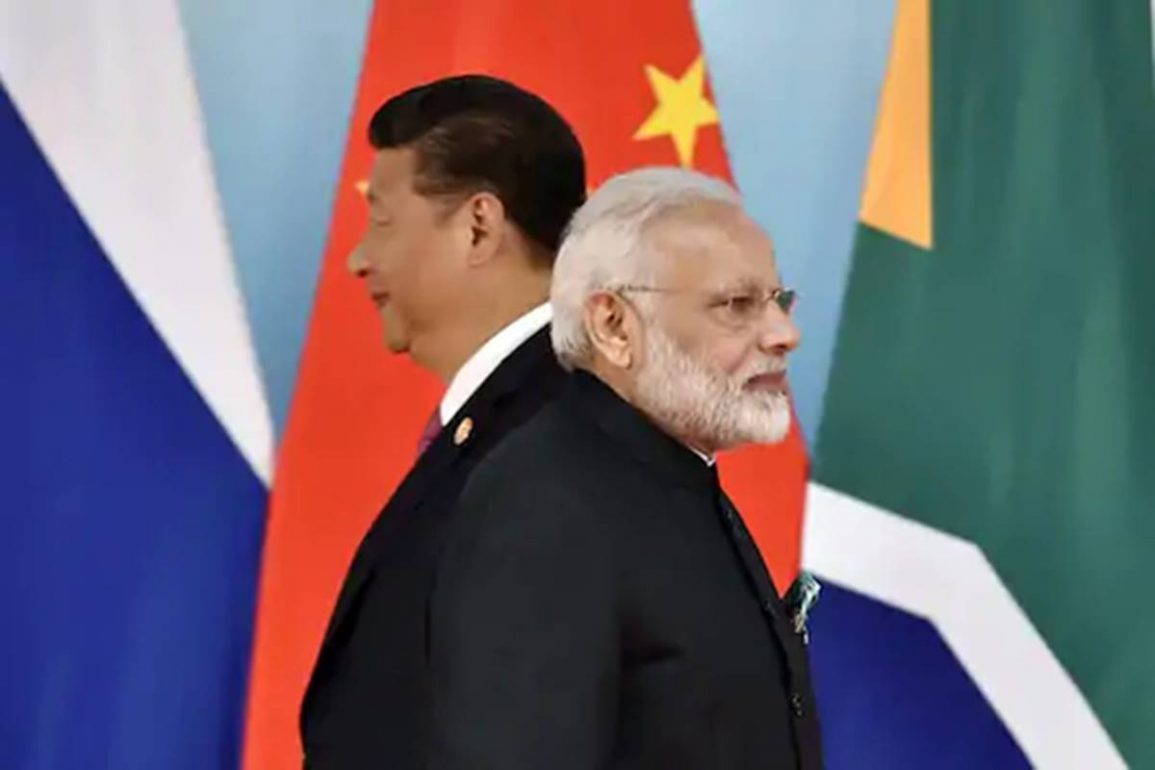 The Elephant Is Ready To Deal With All The Ugly Wits Of The Dragon. Let's See If We Can Call For Peace Or A War.

“Hindi-Chini Bhai Bhai”
India has shared a violent history with two of our beloved neighbors, China, and Pakistan. However, we have negotiated our country’s peace a lot of time; Whereas agreements never anticipated our neighbors’ attacking the Elephant.

For example, The first formal codification in treaty form was in agreement between India and China in 1954, which was The Panchsheel Treaty.
It was a trade treaty that came into force on 29 April 1954. However the treaty failed when the Dragon attacked India in 1962. The Sino-Indian War broke out due to A Chinese disputed Himalayan border. The war lasted for one full month that was from 20th October 1962-21st November 1962. 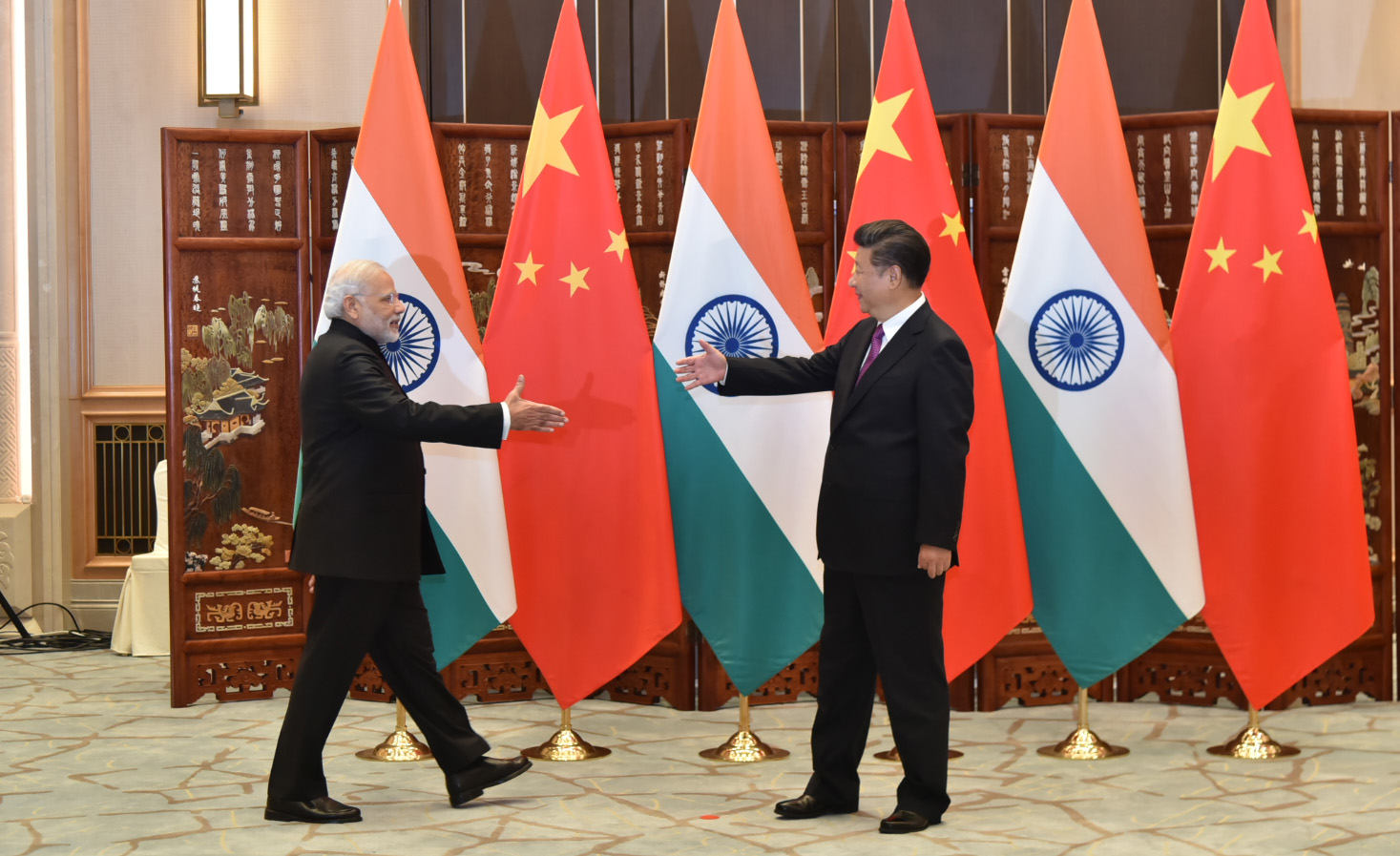 China won the Sino-Indian War, as India got independence in 1947 and was not rooting for a war; Due to lack of infrastructure and defense policies.
Thus, the Aksai Chin part of China was conquered by the country in the Sino-Indian War of 1962. India was dumbstruck after this war as no one came forward to help the country while it was fighting for its own land.

Not even the United Nations stepped in to call off for peace, even after bringing the issue to light. Whereas, The United Nations Peacekeeping forces interfered with the Indo-Pakistan War, due to which India had to lose a massive piece of land, which is now called Pakistan Occupied Kashmir.

Since then, India knew politics is an ugly game, and we need to play it in disguise of beauty. After that, China has tried to attack India several times, but our Indian troops fight them back like tigers fight for it’s territories. Whereas China never gets tired of playing its ugly games; Last year, The Chinese People’s Liberation Army (PLA) increased the situation in the sensitive Ladakh theatre; By using unconventional weapons against Indian soldiers. Amassing many troops during the open-ended border standoff along the contested Line of Actual Control (LAC), the defense ministry said in a year-end review of major developments.

While the ministry did not embellish on the unorthodox weapons used. The PLA troops attacked Indian soldiers with stones, iron rods, and nail-studded clubs; During skirmishes in Pangong Tso and the Galway Valley last year.
The PLA tried to alter the sector’s status quo by force, but the Indian Army was ready to serve it’s county and to counter any adversary’s adversity. 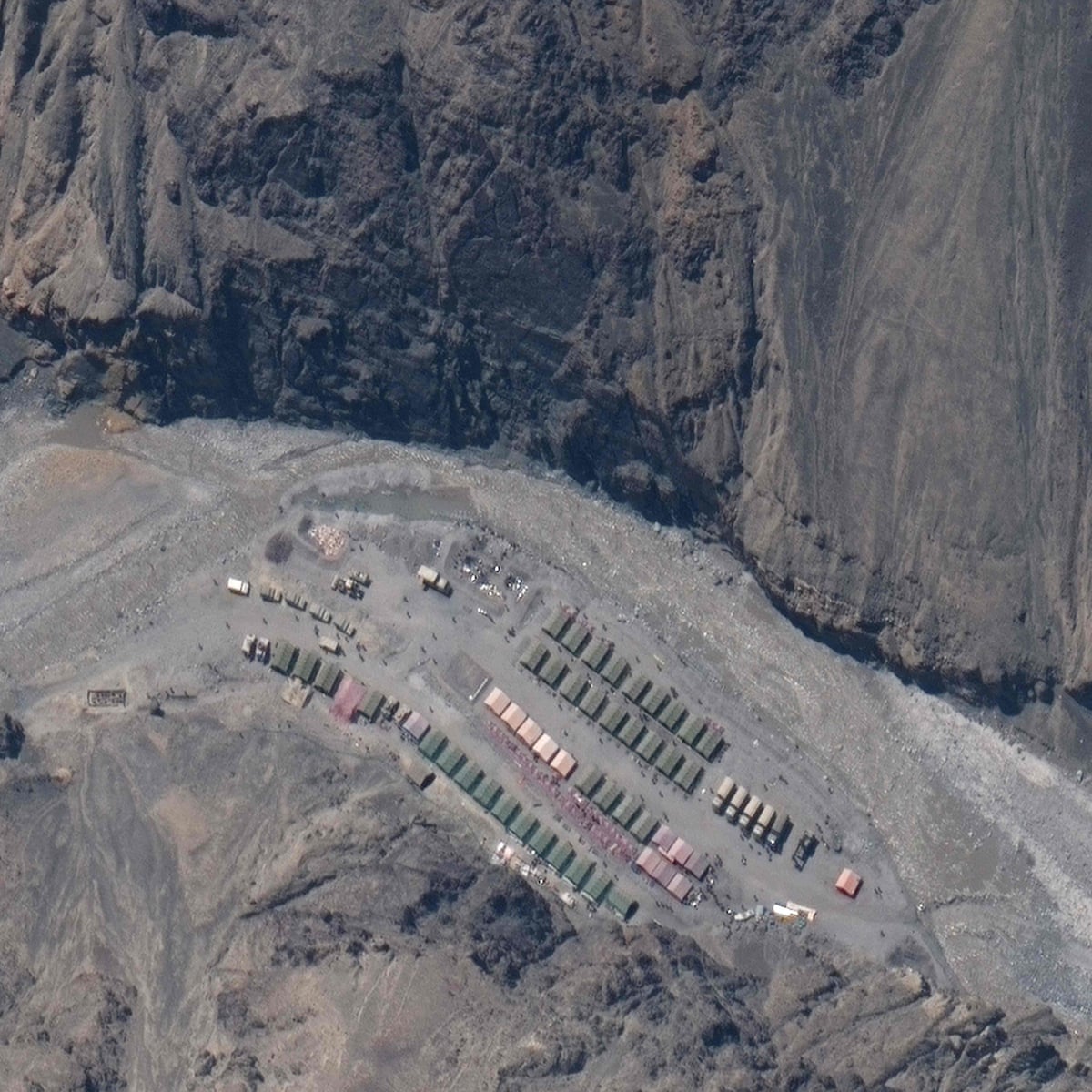 In a review published on January 1, the Ministry of Defence said that the Indian Army, assisted by the Indian Air Force (IAF), assembled troops, accretionary forces, artillery pieces, tanks, and ammunition at a swift pace to deal with the emerging situation. Roads, habitat, and bridges were built quickly to maintain the enhanced troop deployment.

The review repeated that the Chinese suffered notable casualties in the Galwan Valley encounter on June 15; In which 20 Indian soldiers proudly gave up their lives for their country. The Ministry of Defense  is taking makes to uplift the Indian Army; And to occupy important heights on the southern bank of Pangong Tso, to combat expansionist aims of our beloved.

The ministry said that Indian troops, in a discreet deployment on August 28-19, pre-empted Chinese expansionist designs. Also, it occupied heights of the bank of Pangong Tso. Braving stormy weather, own troops continue to be stationed on these heights. Advance winter stocking (AWS) and winter preparations for the improved strength has been completed.

The Elephant is all ready to deal with all the ugly wits of the Dragon. Let’s see if we can call for peace or a war.