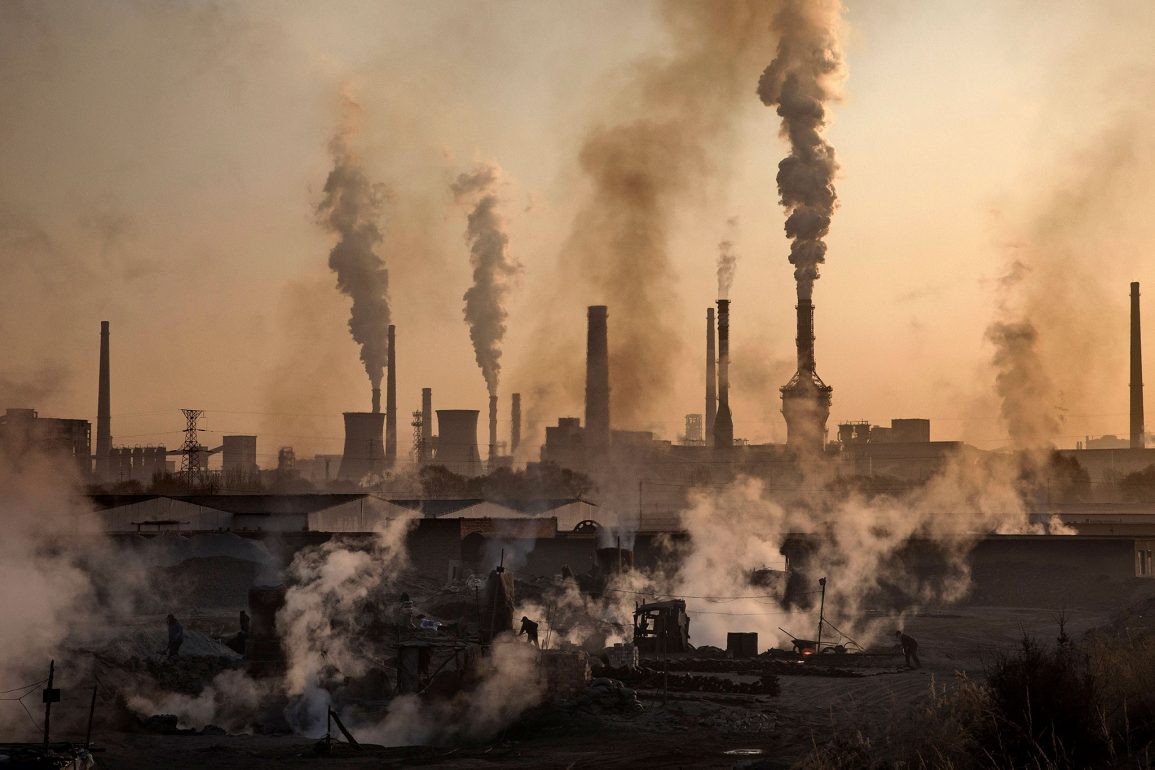 From Winds To Smog, India Suffocates From Air Pollution

Why To Suffocate, When We Can Prevent Air Pollution.

Roses are red, the sky is blue, bad hair days are fine, but bad air days will twist you. Air pollution is a mixture of solid scraps and fumes in the air. Car radiations, including chemicals from factories, dirt, mold, and pollen spores, are Air Pollution agents. Ozone is a gas that is a significant part of the Pollution in cities. When ozone creates Air Pollution, it’s also known as smog. 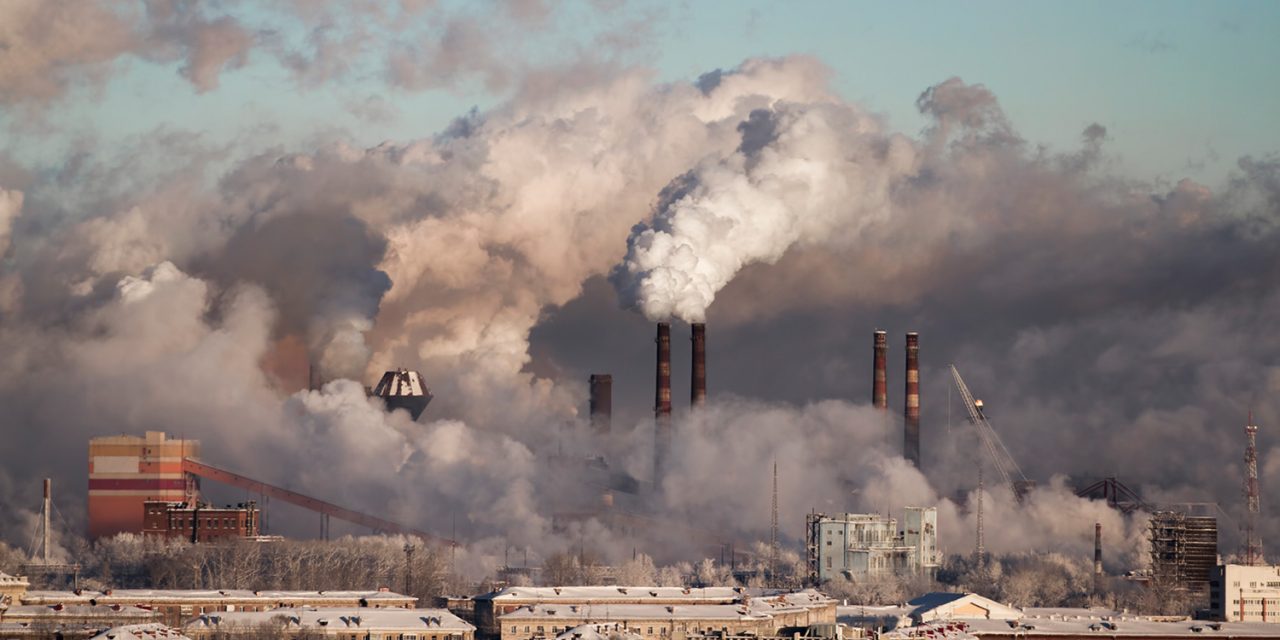 Some Air Pollutants are dangerous. Inhaling them can raise the chance of having health difficulties. People with heart or older adults, lung disease, and children are at higher peril from air contamination. However, Air Pollution isn’t just outside; It is the air inside the buildings that can be impure and affects our health.

According to the World Health organization, In 2016, household Air Pollution was accountable for 3.8 million deaths and 7.7% of the global mortality rate. In 2016, household air contamination from cooking with solid fuels was accountable for 3.8 million deaths. This makes this a risky constituent that is the largest environmental contributor to ill health.

Cause And Effects Of Air Pollution

Air contamination can be caused naturally by fine particles emitted out of coal and timber, polluting the air environment. At the same time, These pollutants have the ability to enter your blood capillaries and spread throughout your body.

According to a recent report published by the World Health Organisation (WHO) asserts that invigorating air pollution is at a serious peril to human well-being. The report also stated that these toxic air pollutants could cause severe coughing and reduce your lungs’ functioning.

Other than the above-mentioned causes of air pollution, are:

Seldom forests are likely to caught wildfires that can befall due to massive amounts of heat. Once the forest catches fire; It causes something perceived as a wildfire. These wildfires pollute the air by discharging harmful particles into it, and this can get into your respiratory system, causing tissue damage—for example, Brazil’s Amazon forest fires and Australia’s forest fires. 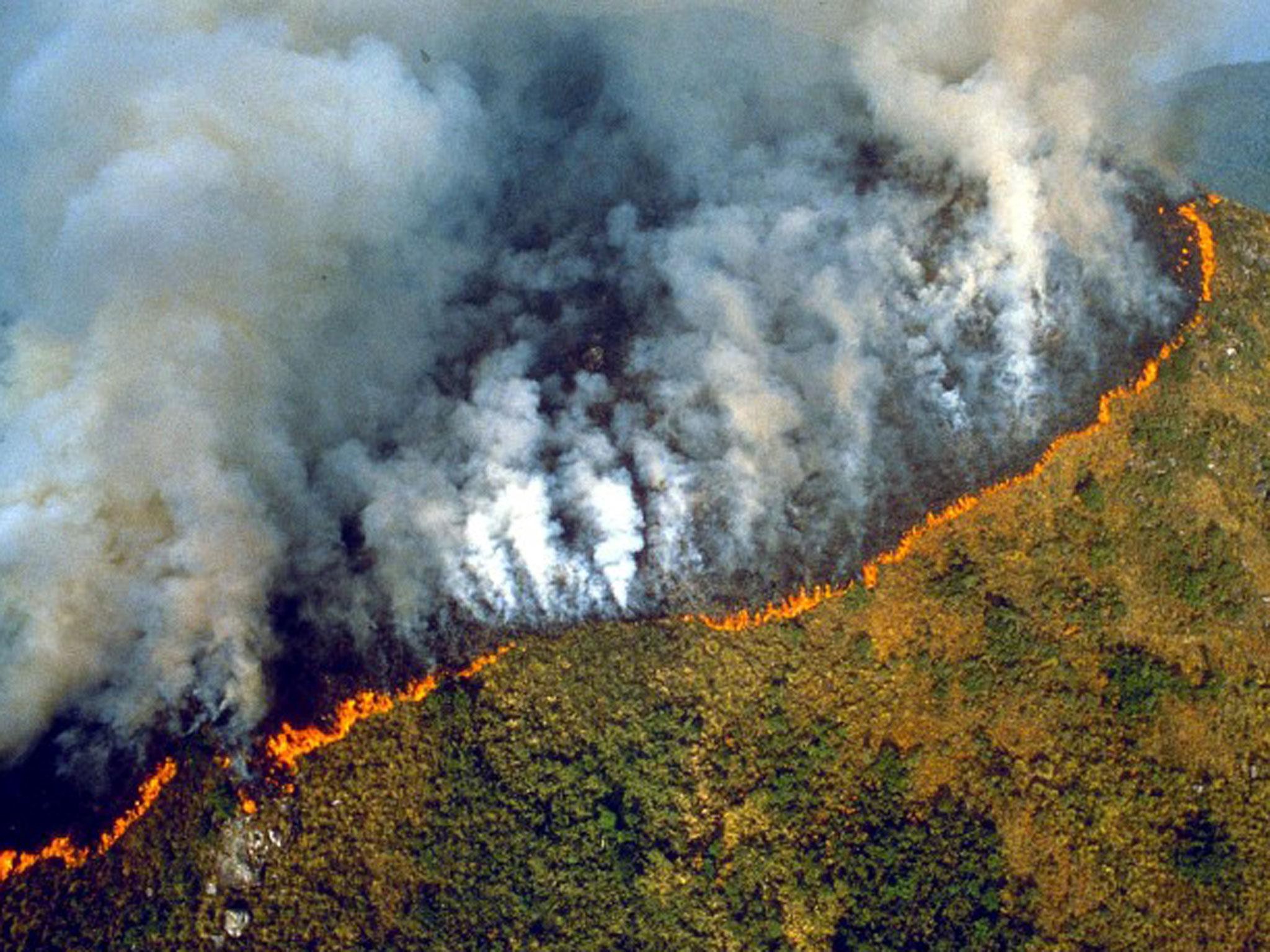 Pollution due to Crop Burning:

There are two types of crop seasons in Punjab, one in May and the other in April. However, in November, growers sow crops such as wheat and various kinds of vegetables. Before they begin planting the seeds, they normally set the field and old crops on fire to keep them clean for the next round of sowing. This is the reason for the black fog formation in Delhi.

Acidification:
Acidification leads to various chemical reactions creating acidic aggregates that cause harm to crops and buildings. Due to pollution, there are acid rains. Acid rains destroy the chemical composites found in the soil, thus making it useless for future cultivation.

By following these guidelines, one can save movies and the environment.

We only have one planet, one life, and one chance to save the earth.