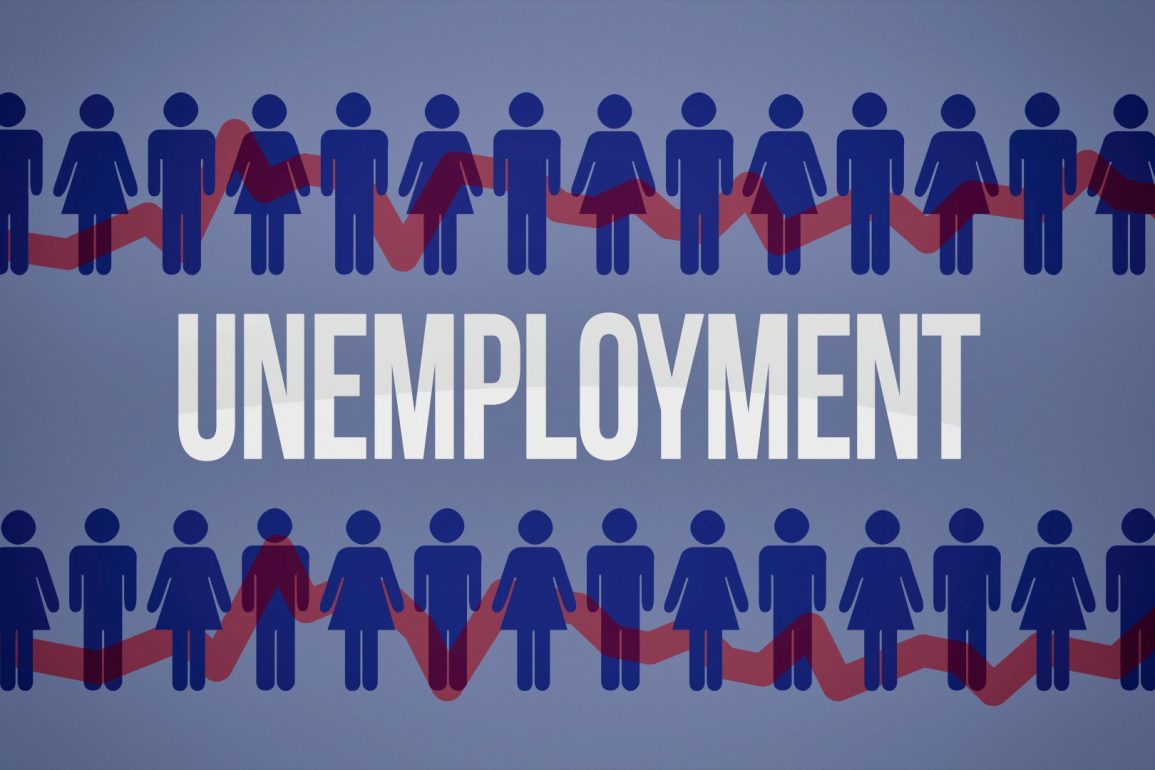 The Reports Says That Every Day At Least 10 People Take Their Own Life, Due To Unemployment.

“However, the Economy’s out of power. Money just doesn’t want human beings anymore. Most of us simply get in the way.” The NSSO – National Sample Survey Organization Report 2019 says that India’s Unemployment stood at 6.1% in the financial year 2018.

The  Centre For Monitoring Indian Economic reports say that India’s stopping rate fell to 7% in September 2020 from the record high of 29% since the people went into lockdown from March 2020. The lockdown to include the coronavirus revolution has forced many businesses to shut down, thus rising unemployment across the country. 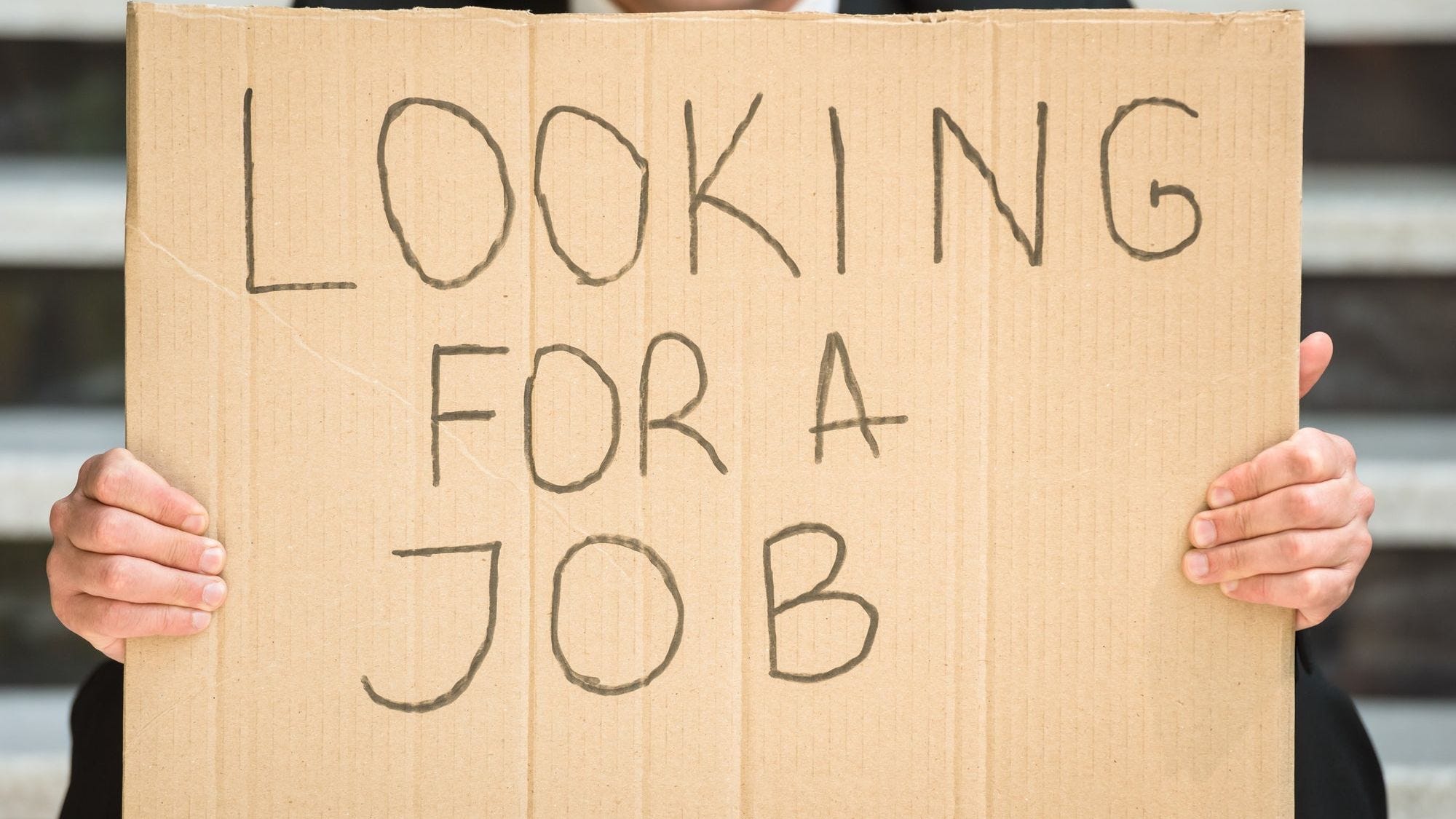 Most of the youth in India are jobless, which can be a security threat to India. As desperation for easy money will lead them to criminal activities. National Sample Survey Organization (NSSO) defines Unemployment on an individual’s following activity statuses. NSSO measures India’s unemployment on three approaches:

A reason for the rising Unemployment rate in December was the incomplete healing of the labor participation rate (LPR); According to CMIE. The LPR seems to fall to 40 percent in November 2020 from 40.7 percent in the preceding two months. CMIE added to their statement that the low LPR will reduce the labor market pressure; As it implements the lower number of job seekers in the economy. Due to low LPR, the Unemployment rate fell to 6.5 percent in November.

However, in December, the LPR saw a partial recovery to 40.6 percent. Likewise, the number of people looking for work increased. According to CMIE, the labor force increased from an estimated 421 million in November to 427 million in December.

The Indian government intends to give Unemployment advantages to a section of related workers who may lose their employment due to the coronavirus pandemic. This will be forward the lines of measures taken by some nations such as the United States to combat the pandemic’s impact; Also known as COVID-19, on the working population.

The Government’s ‘Atal Beema Vyakti Kalyan Yojana’ gives Unemployment insurance to its workers who have contributed to the Employees’ State Insurance (ESI) scheme. The ESI is a self-financing wellness insurance scheme for Indian workers. The project came into force in July 2018. In the scheme, the workers who become Unemployed get payment in the form of cash for up to three months of Unemployment. However, this can be availed only once in a lifetime. 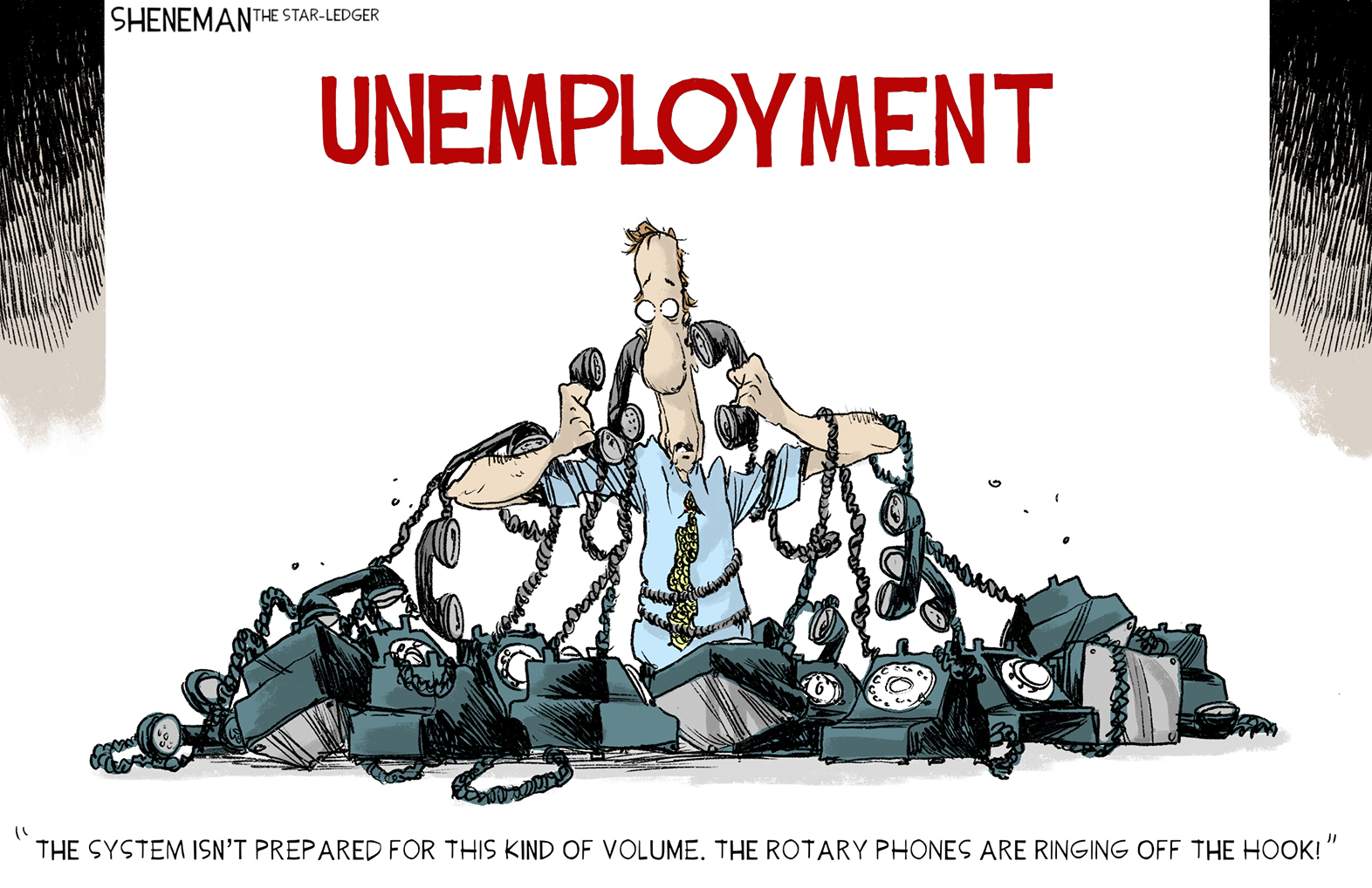 A senior government official said that the labor and employment ministry is looking to extend the scheme and allow workers to avail of Unemployment insurance if a coronavirus impacts them. The reports say that every day at least ten people take their own life, due to Unemployment and increased autonomous consumption.

The reports say that every day at least ten people take their own life, due to unemployment and increased autonomous consumption. The Indian Government is taking measures to generate income flow in the economy; By disinvesting or creating credit flow. This will increase the cash flow in the economy and thus will generate employment.

The Government has also initiated a toll-free number for all the people who are depressed and want to seek help. This initiative might result in the prevention of an increasing number of suicides.