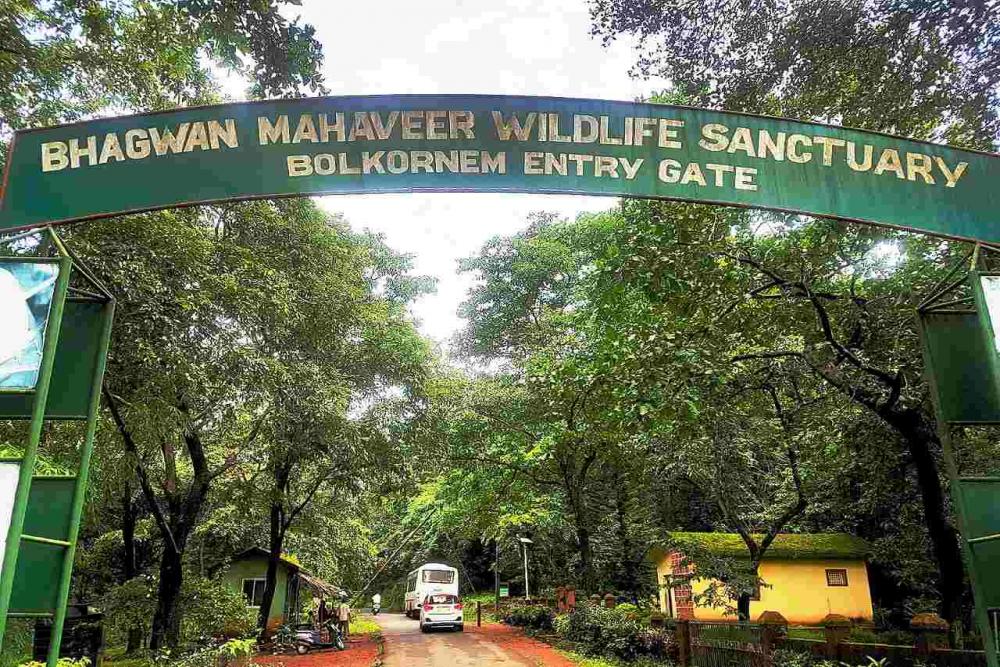 Goans Protest against the Destruction of Ecological Biodiversity

The people of Goa have been protesting and fighting over the destruction of trees in Mollem National Park, which resides near Sangodd, few kilometers from the Goan border of Mollem. Several environmentalists, scientists, and people have been protesting against this deforestation issue since June this year.

The land in Mollem plays an important role in the ecological balance of Goa, which is protected as Bhagwan Mahavir Wildlife Sanctuary since 1969 and as Mollem National Park since 1978. These areas of forest contain endangered species like tigers and gaur. So far, 50,000 trees have been slotted for felling for three government projects which include expansion of railway lines and highways and drawing of new tension power which is spread across the protected forests in Mollem. 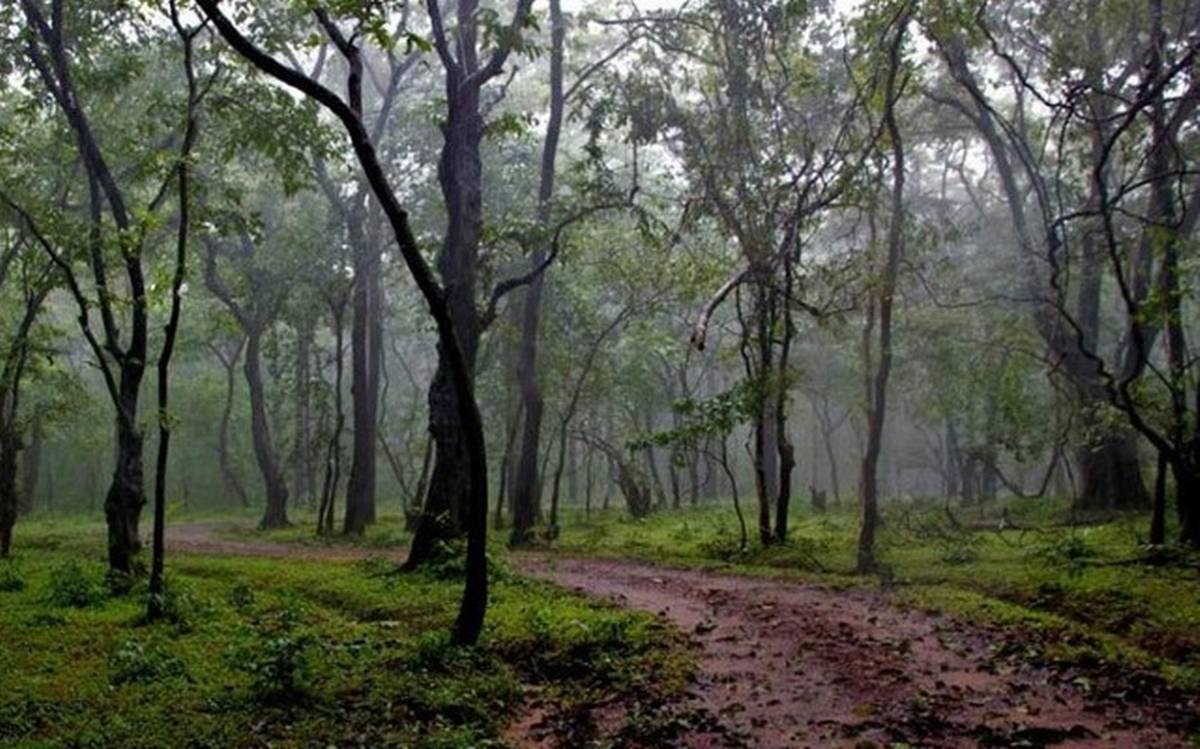 When and why has this problem aroused?

During the lockdown, the National Board for Wildlife discussed more than 30 forest clearing proposals in the month of April, two of them were virtually cleared by the board which will lead to the destruction of 59,024 trees in the Bhagwan Mahaveer Wildlife Sanctuary and Mollem National Park specifically with respect to the protected area.

In the major three clearance projects, it poses threat endangered species such as tigers and Indian gaurs and the states bird flame-throated yellow bulbul but also other wildlife animals by destroying their homes which increases the human and wildlife conflict. The sanctuary currently supports more than 70 mammal species, 235 variety of birds, 219 species of butterflies, and many others. It is also a great revenue for nature-based tourism.

The forests also host home to Dudhsagar waterfalls and hundreds of river feeders which act as a lifeline for the water support of the state.

These forests are older than the Himalayas and are a thick stretch in the western ghats of India. The decision by the government was made in a hushed manner as was no gram sabha held by the locals for the sanctioning of the project. The government has said that the sabha wasn’t held due to the pandemic as the large public gathering was permitted to be held just recently. The locals claim that their voice has been silenced.

The forest-dwelling community of cowherds known as dhangars locally has played a significant part in protecting the ecosystem, now the community fears that the access to clean drinking water streams to their cattle will be cut off with the power transmission substation coming in proximity to their settlement in their forest.

The tampering of the forest poses high risks to the lives of the animals, and the flora in the park but also fear has risen that the water flow may eventually reduce and pose a threat to the livelihood of the residents in the nearby villages. Several Goans have been silently protesting, raising petitions and writing an open letter to the chief minister with respect to this issue. The Goan Congress has also announced a public rally on November 7 regarding this issue.