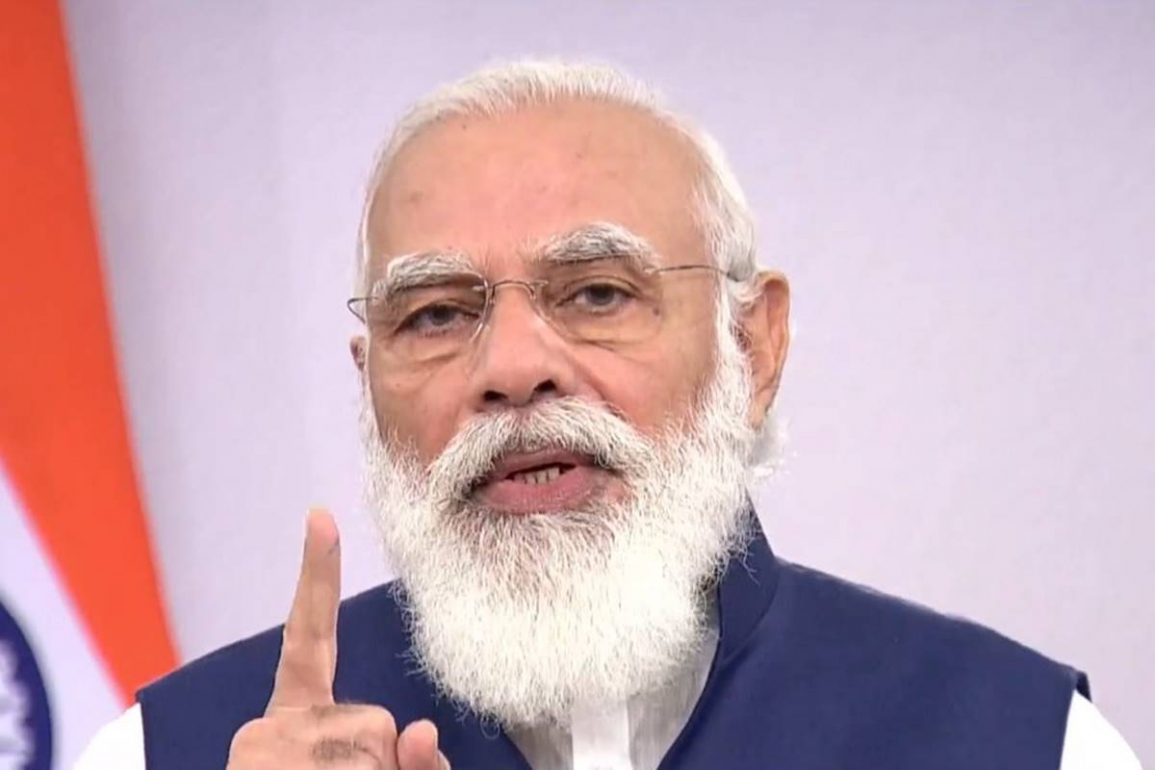 On Thursday, the Prime Minister invited major global investors to be a part of India’s growth, stating that the country has systems and companies with high environmental, social, and governance score (ESG) score.

PM Modi has invited global money managers looking for returns with reliability to invest in the country and said that the government is finalizing a multi-modal connectivity infrastructure masterplan under the National Infrastructure Pipeline, which envisages investments of 1.5 trillion dollars.

The Prime Minister also said that each sector in India is looking up, such as the manufacturing, infrastructure, technology, agriculture, finance, and even social sectors like health and education. Despite the pandemic and the impact of COVID-19 on the economy, PM stated that India is the place to be if they want returns with reliability, demand with democracy, stability with sustainability, and growth with a green approach. 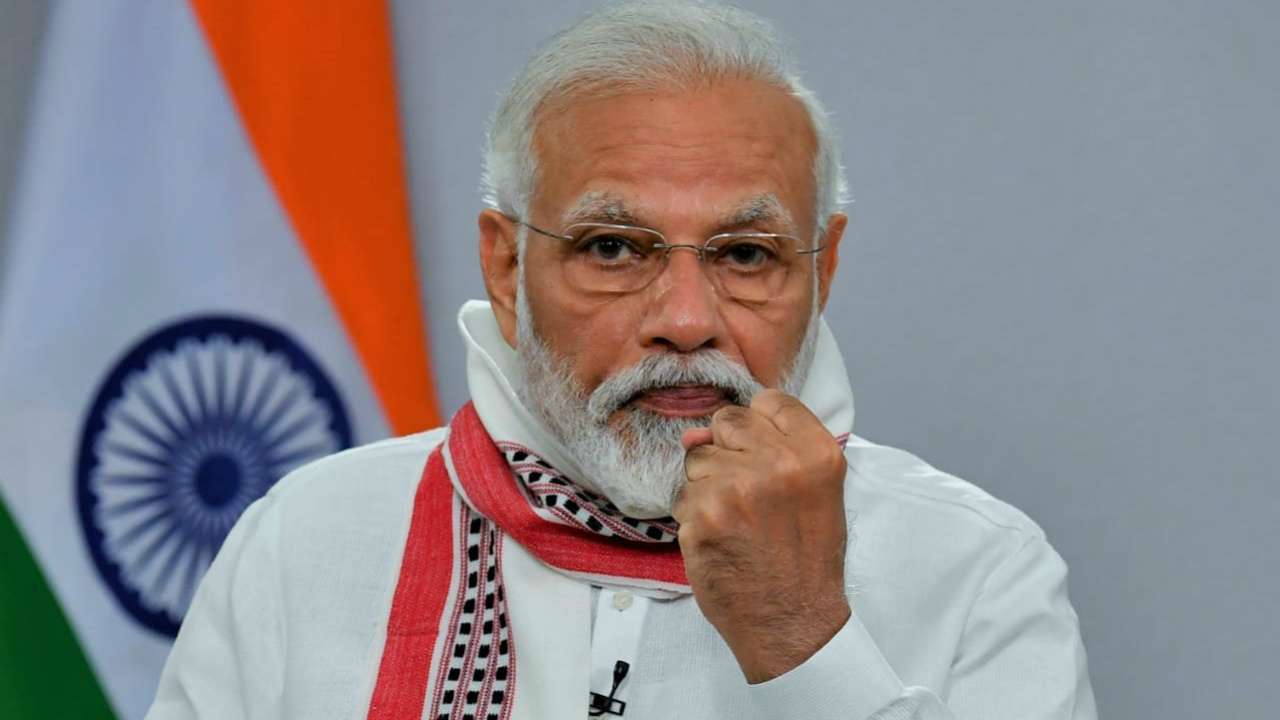 He praised India and its fight against the pandemic, as he mentioned India had “bravely” fought the pandemic and the world saw India’s national character and its true strength. The pandemic had brought out India’s traits which it’s known for, such as the sense of responsibility, a spirit of compassion, national unity, the spark of innovation, and the insurance of economic stability,

The prime minister said that resilience is driven by our systems’ strength, the support of our people, and the stabilities of our policies. It is because of the strength of our country that we provided food grains to around 800 million people, money to 420 million people, and free cooking gas to around 80 million families. It is because of the support of the people who practice social distancing and wearing facemasks, which made India fight the virus.

“We are building a new India which is free of old practices,” referring to the Atma Nirbhar Abhiyan, which he said is not a vision but a well-planned economic strategy. He listed out the recent administrative reforms and legislative changes in areas such as labor, agriculture, education, manufacturing, and the rationalization of the public sector. The PM said that India is a preferred investment destination of international companies citing the 13% rise in FDI inflows in the first five months of 2020.

The round table conference consisted of top officials of global institutional investors, which included sovereign funds and pension funds. Prime Minister Modi also mentioned that the global investor community has been showing confidence in the future of India’s economy and thanked them for their active competition as it increases the confidence even more.

PM Modi confidently boasted that India’s growth could catalyze global economic resurgence, and any achievements by India will have a multiplier effect on the world’s development and welfare. He concluded his speech by saying that “a strong India can contribute to the stabilization of the world economic order.”

Under the present government, India has already achieved many targets and has become an easy place for investment and business. FOXCONN a company manufacturing iPhone has already planned and has started shifting its business to India and the same has been seen by many global players. India is already seen as the next Technology hub as major investors are shifting their plants to India. Experts state under PM Modi’s leadership, India is on his way to becoming a global hub for production and exports